Joan Martorella introduced him to the world of contemporary architecture, thanks to which Gaudi received numerous assignments after graduation.

Initially, Gaudi was involved in the design of kiosks, entrance gates or even fences.

Sławek Gaudiem was brought to him by projects presented at the World Exhibition in Paris in 1878, showing his project of a showcase for a glove manufacturer and a housing estate for cooperatives from Mataro.

A breakthrough in Gaudi's career was the takeover of the order for the construction of the Sagrada Familia temple - 1883.

Gaudi seriously took care of it, however, only in 1914, they want to create a completely new building, although initially only the finished project Francisco Las Vegas had to finish. The building has not been completed until today.

During his professional career he drew from eclecticism, Gothic and secession, although he treated each style in his own way - working out "gaudism", characteristic only for him alone.

Currently, it is referred to as a precursor of biomorphic architecture, due to its numerous references to the natural world and to the underwater world in the ornamentation of its buildings.

In addition to the challenge that the architect was building the Sagrada Familia temple, he undertook the construction of many other works. Among other things, the famous Park Guell or residential homes such as Casa Calvet or Casa Mila. 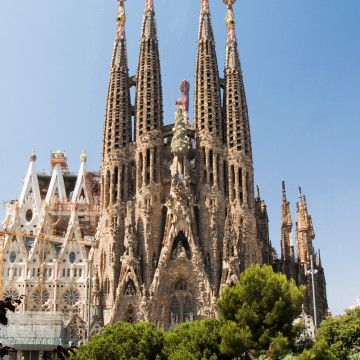 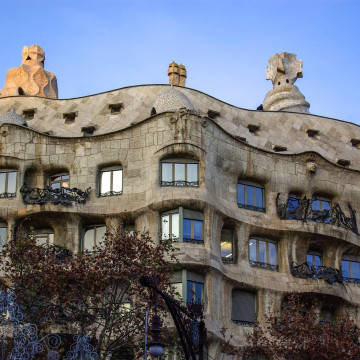 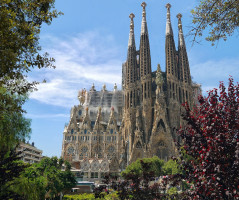 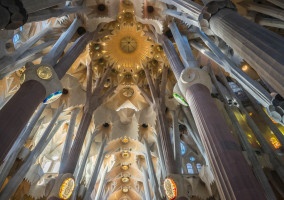 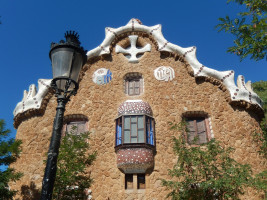 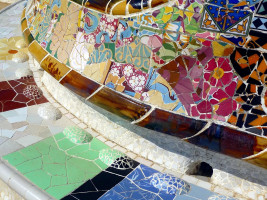 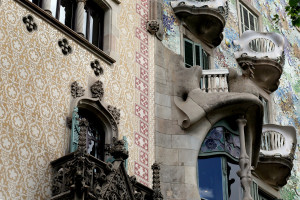 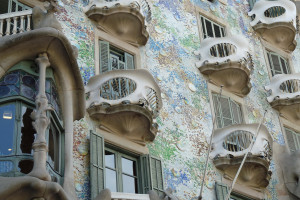