The historic bridge in Pilchowice will be blown up for the movie "Mission Impossible"?

This 114-year-old bridge would be blown up during the shooting for the seventh part of "Mission Impossible", a Hollywood production with Tom Cruis in the lead role. Historical and historical lovers do not agree with this and write to the Minister of Culture and National Heritage. 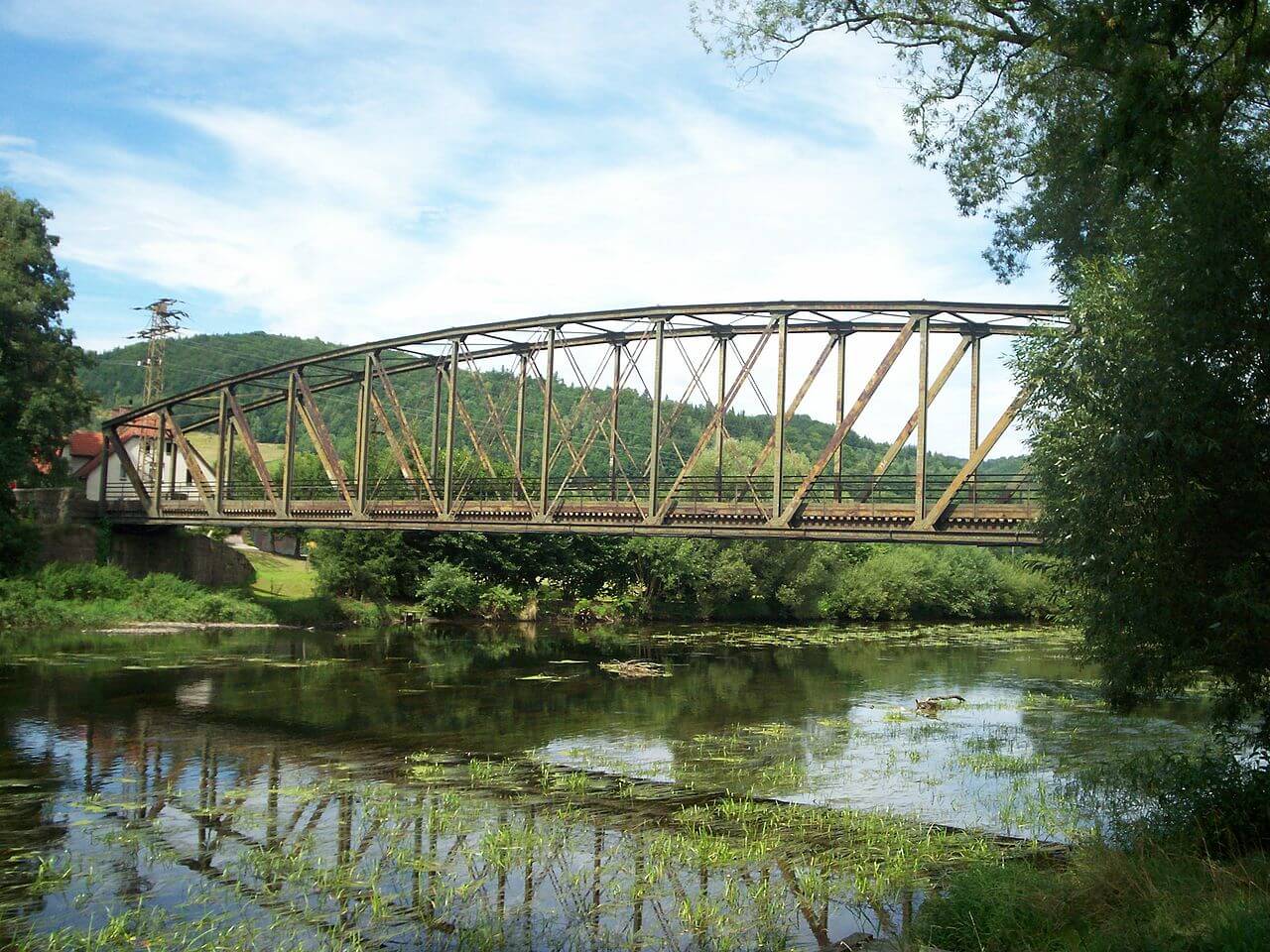 Deputy Minister of Culture Paweł Lewandowski claims that "not every old thing is a monument" and does not exclude that this title is worth destroying the historic bridge.

Robert Golba, a film producer and president of a company cooperating with the Americans, is of a similar opinion. He don't defends the issue of blowing up the bridge with the arguments that the studio working on the film will undertake to rebuild the bridge blown up for shooting. Additionally, he claims that the Americans would also revitalize the railway line crossing the bridge and make the surrounding towns famous.

The local inhabitants and lovers of architectural monuments do not agree with such a life of the bridge. There is even a special Facebook event called "I am against the destruction of the bridge in Pilchowice!".

The Association of Time Collectors in a letter to the Minister of Culture opposes any plan of total or partial destruction of a monument, saying "We would like to remind you that the Ministry of Culture and National Heritage should uphold history, actively work for the benefit of the heritage and oppose any plans to lose it. That is why we ask for the railway bridge in Pilchowice to be under legal protection and care of the Ministry".

The bridge was built between 1905 and 1906 and currently the railway line no. 283 from Jelenia Góra to Lwówek Śląski runs through it. Currently, the bridge is entered in the municipal register of monuments, which does not guarantee its proper protection. Therefore, the conservator is considering the possibility of entering this railway crossing into the register of monuments.

It is worth mentioning that this bridge, 140 metres long and 40 metres above the water surface, has already resisted the blowing up attempt once. This happened in 1945, when retreating German troops tried to blow it up. Fortunately, the stone pillar of the structure was only damaged by the explosive charge, and the damage was quickly repaired. 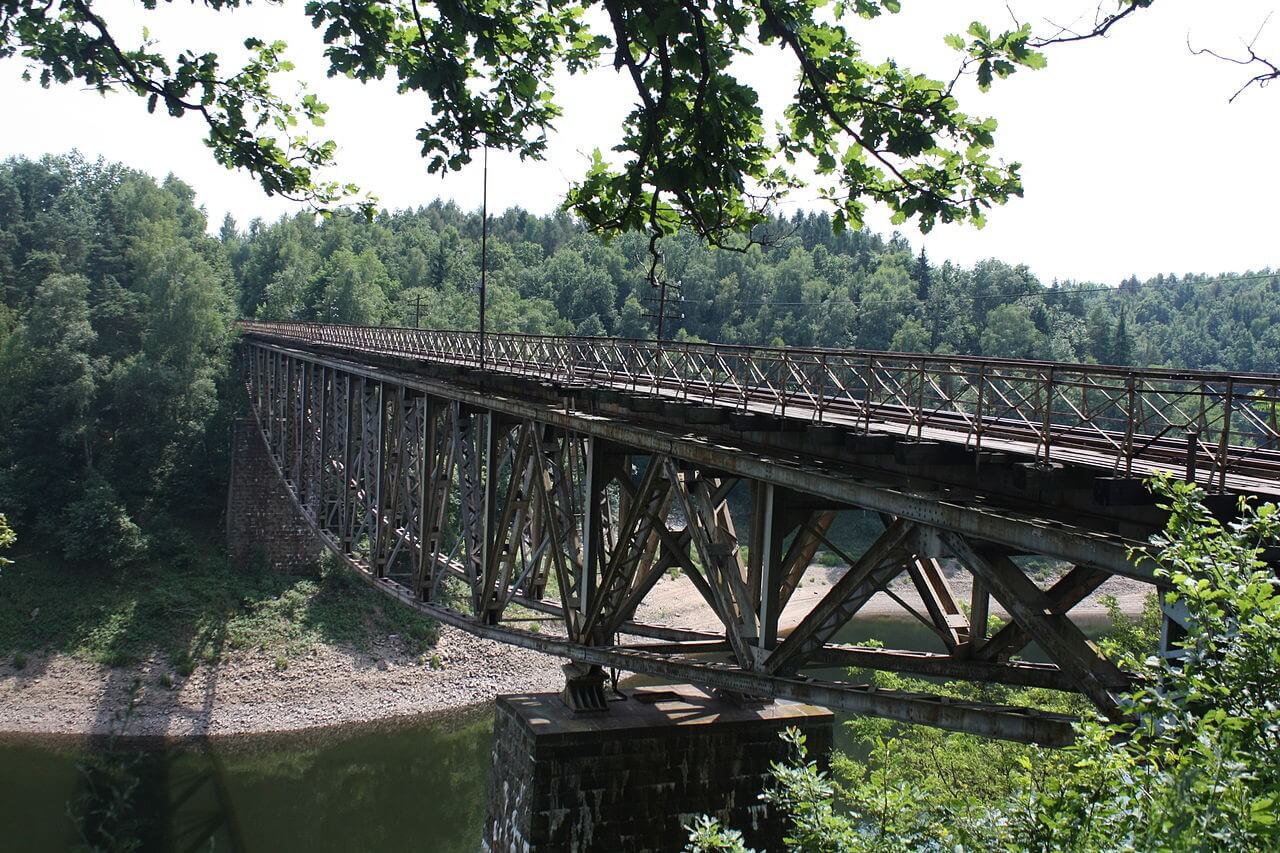 Reviews about The historic bridge in Pilchowice will be blown up for the movie "Mission Impossible"? Add comment

#0
Share your impressions... write something about the content...
The historic bridge in Pilchowice will be blown up for the movie "Mission Impossible"?