Buildings of the Winter Olympics in Pyeongchang 2018

The Olympic Games in 2018 at PyeongChang in South Korea will be the largest winter games for athletes from over 80 countries competing in 102 competitions. A total of 12 competitions will take place in 12 places. Six existing facilities will be renovated and six will be built from scratch. In total, South Korea will spend about 12.9 billion dollars on objects. 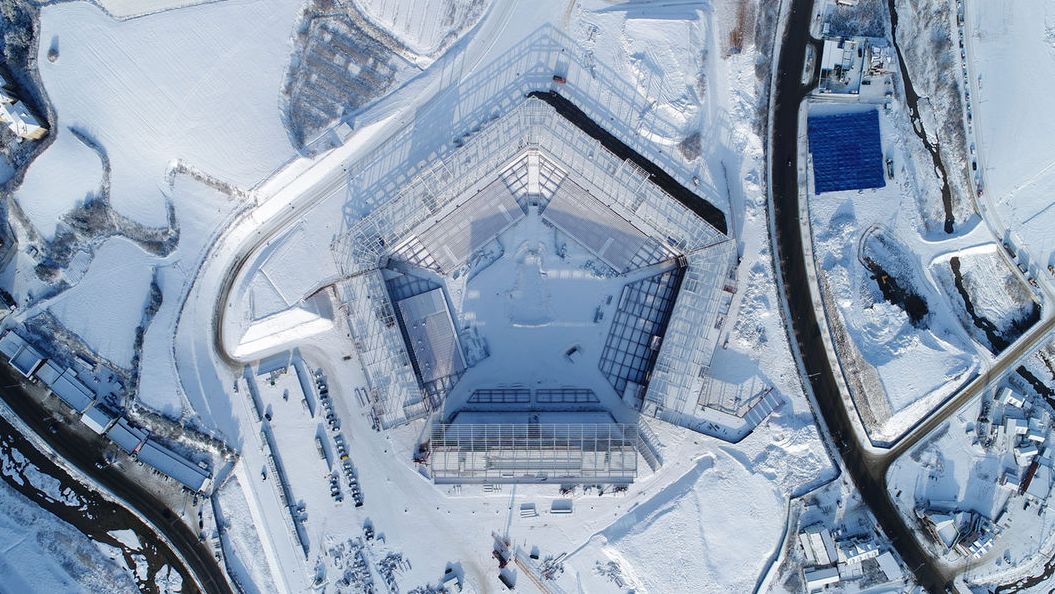 This will be the second Olympic Games to be held in South Korea (previously Seoul hosted the Summer Games in 1988) and the first of three consecutive events to be held on the Asian continent (Tokyo in 2020 and the Beijing Winter Olympics in 2022 .).

Compared to the efforts of the last host cities, namely Rio in Brazil and Sochi in Russia, preparations for PyeongChang were a model of performance, and most of the work took place six months before the Games.

After choosing a city to host the Olympic Games, the country's government usually provides hundreds of millions of dollars to build extravagant facilities for athletes and fans. Launched on Friday, February 9, the 2018 Winter Olympics in South Korea are no exception.

The Korean central government has taken over half of the $ 62.6 million in construction costs of the new stadium for the opening and closing ceremonies of the Pyeongchang winter games. The country has also spent more than $ 1.5 billion on the Alpensia ski resort, which will serve as the main Olympic venue.

In total, the winter Olympics in 2018 will cost South Korea approximately USD 12.9 billion, almost twice as much as the country that won the tender in 2011 predicted.

While some of the minimalist places seem to blend into the snow, others are characterized by wide and curved lines that look ultra-futuristic.

The Alpensia ski resort will be the main place for outdoor sports, including ski-jumping, biathlon, cross-country skiing and tobogganing. There are seven smaller facilities in the resort. Alpensia Ski Jumping Center was completed in 2008, has two slopes with a length of 64 meters and 98 meters.

Athletes will live in the Olympic village of Pyeongchang, which consists of eight 15-story buildings. The village has a restaurant, laundry, shops, bank, post office and recreation center. Athletes will sleep in beds equipped with bright duvets in simple rooms.

One of the newest and largest facilities is the Hockey Center, completed in 2017 in the coastal city of Gangneung. The stadium in the shape of an octagon will accommodate 10,000 people.

The opening ceremony (February 9, 2018) and closing (February 25, 2018) will take place at the Olympic Stadium in Pyeongchang, where the red and orange seats are a nod to the Olympic torch. 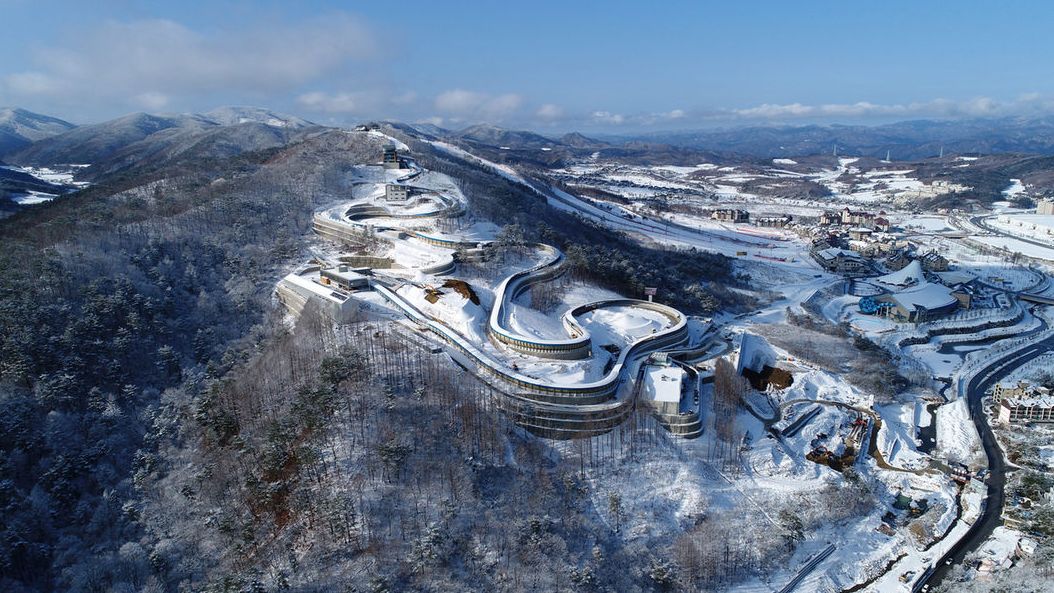 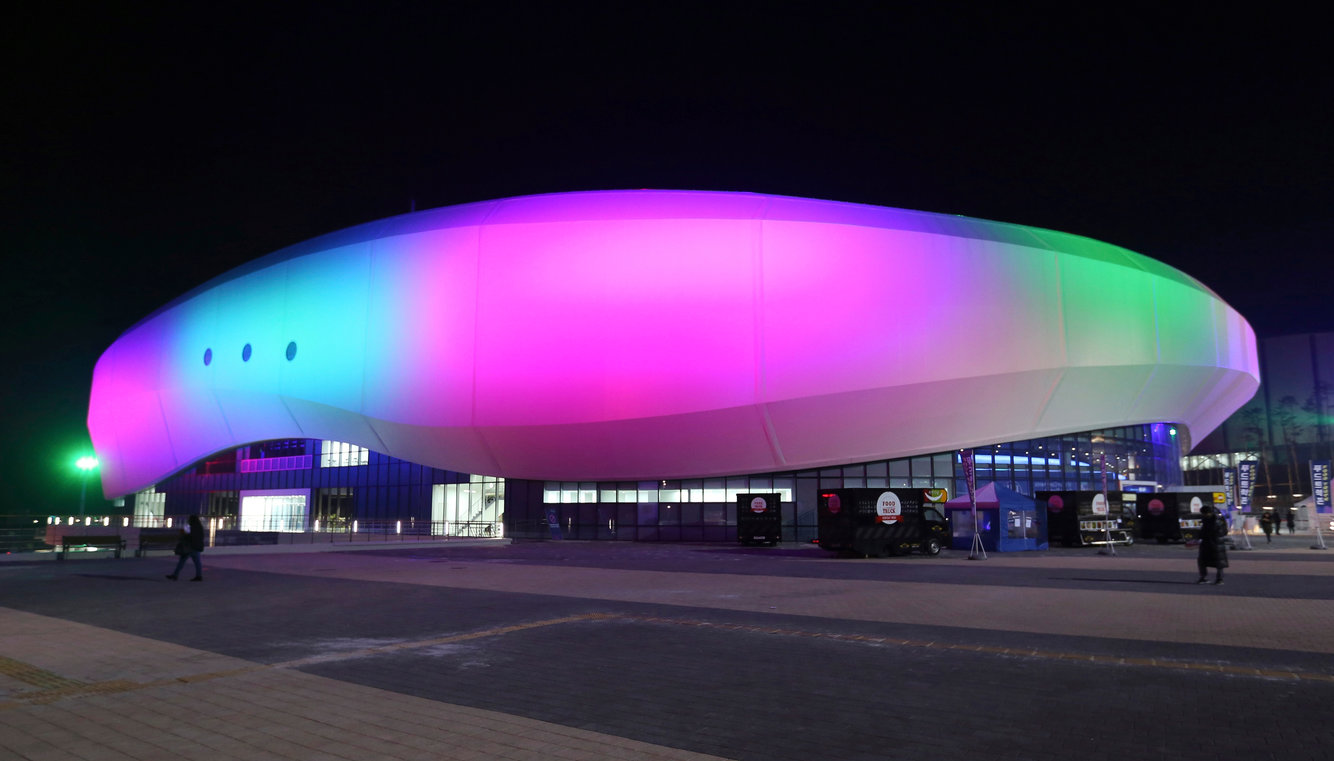 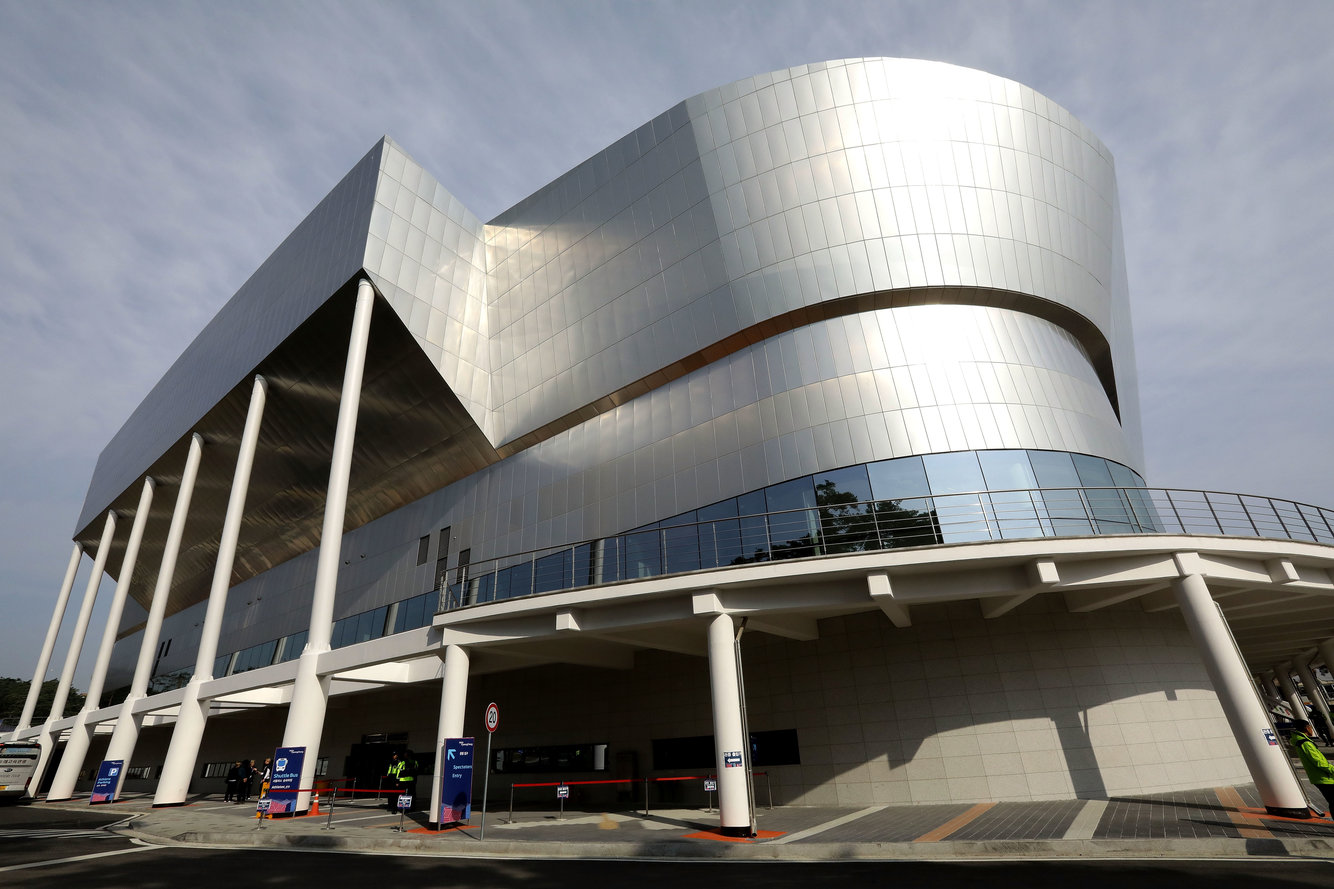 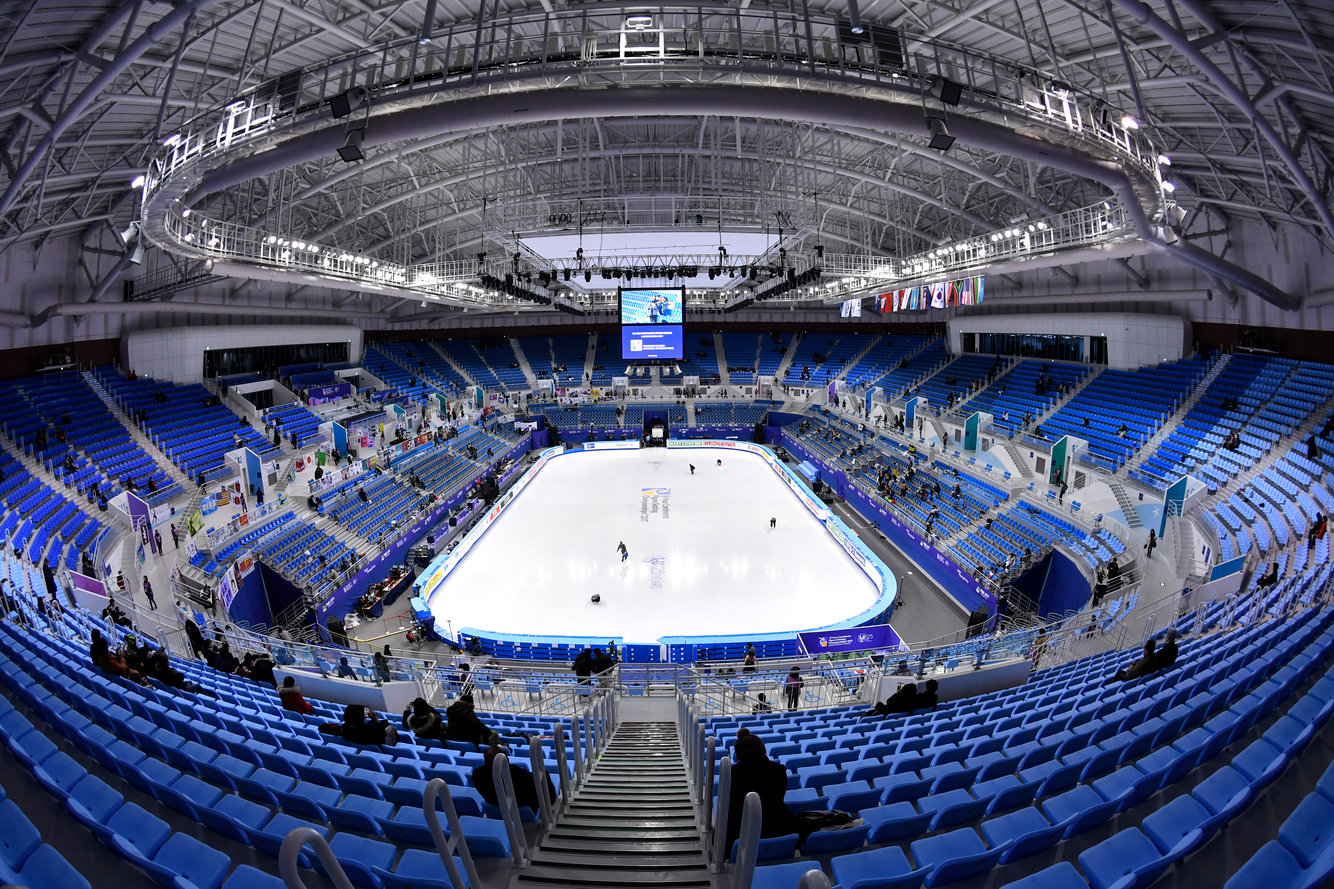 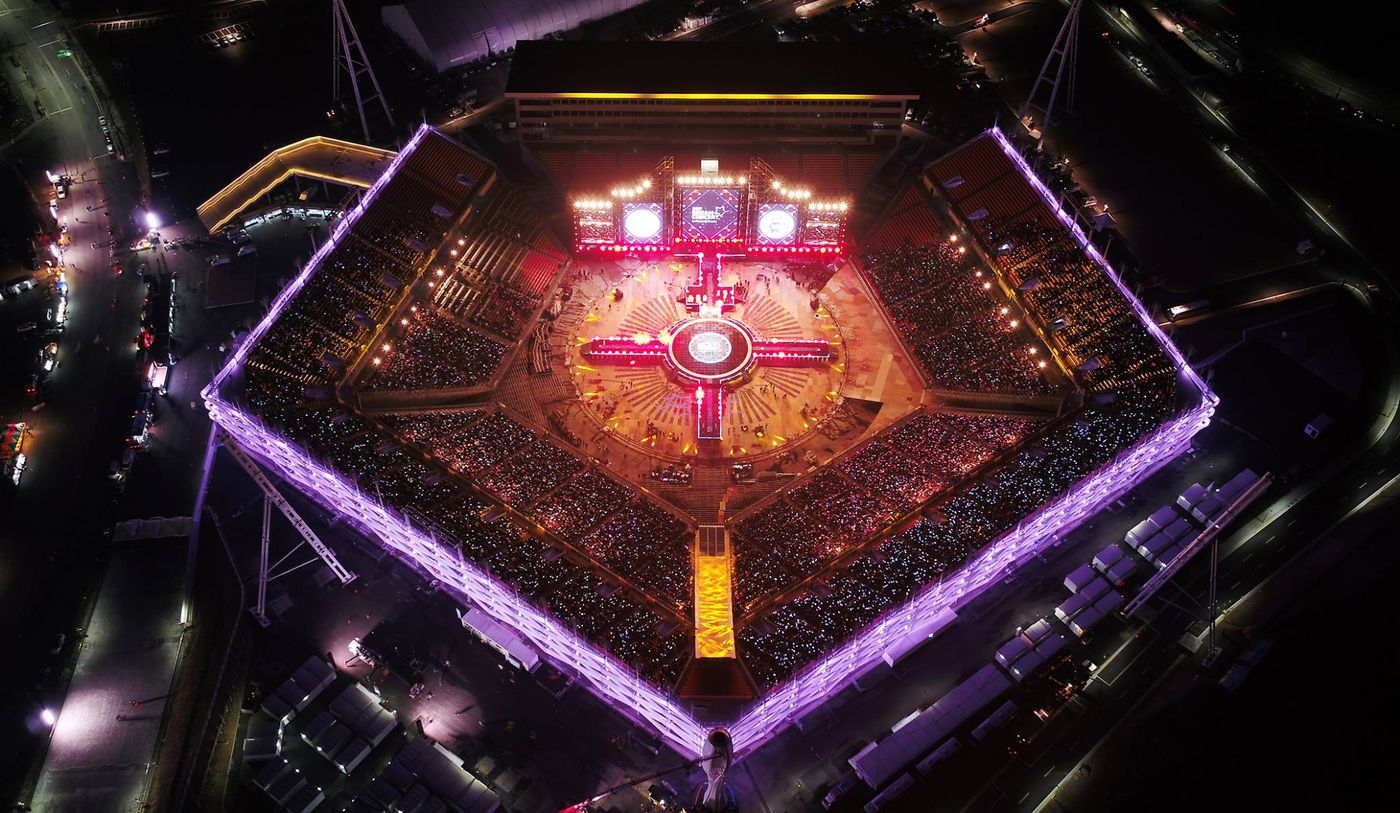 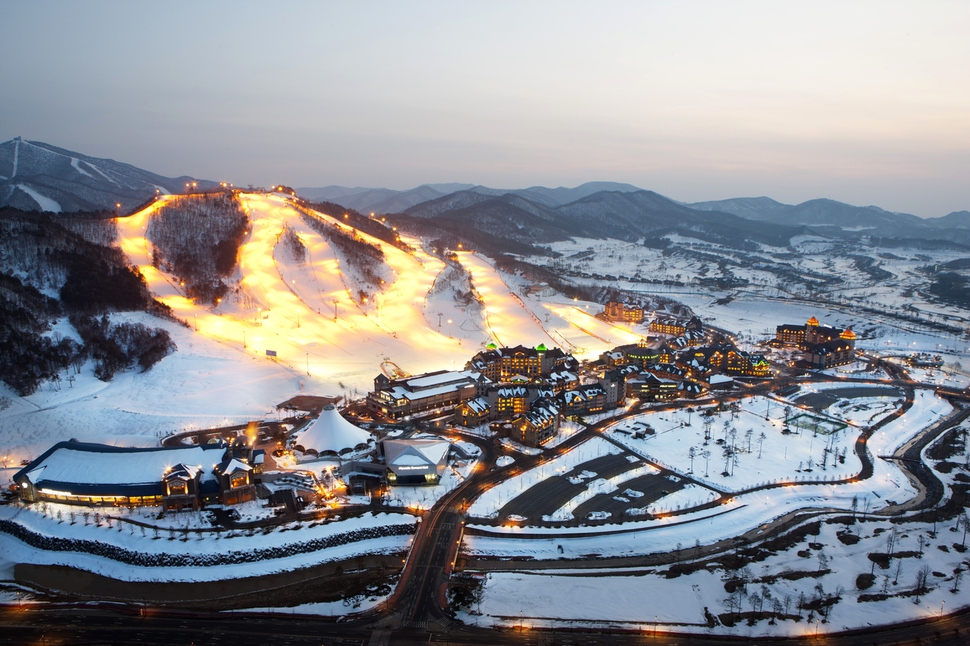 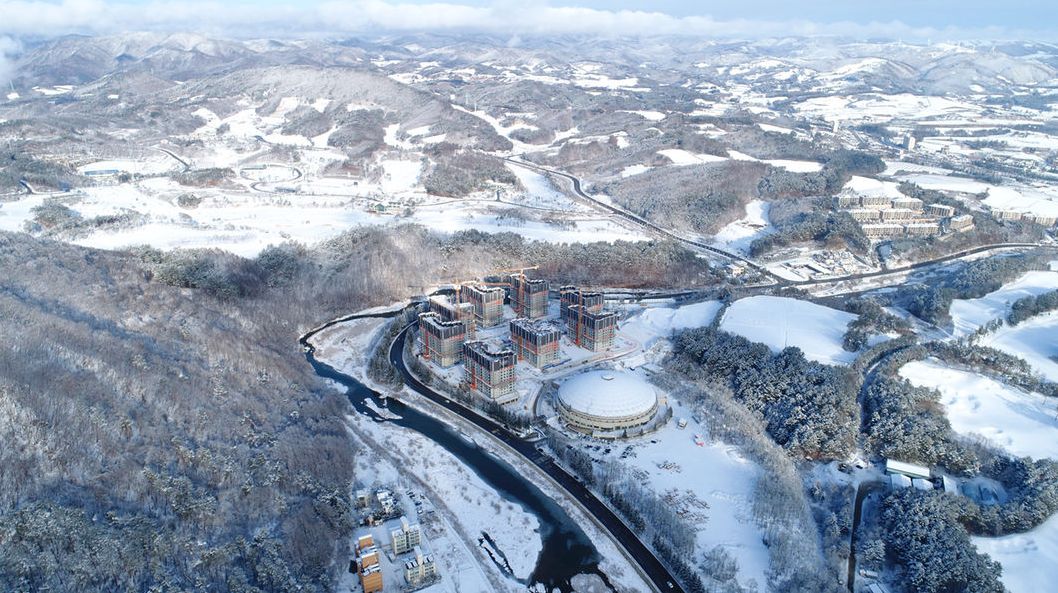 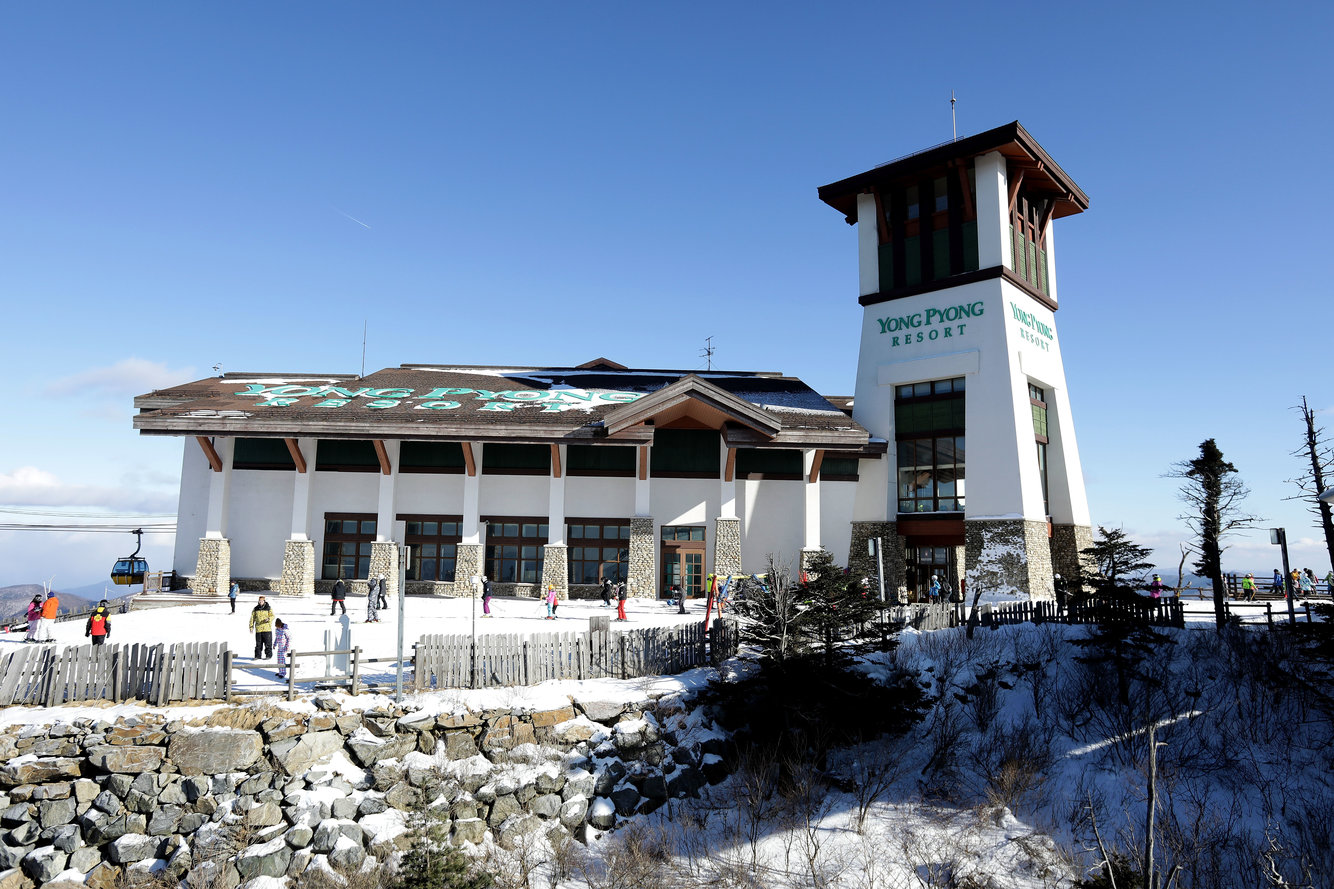 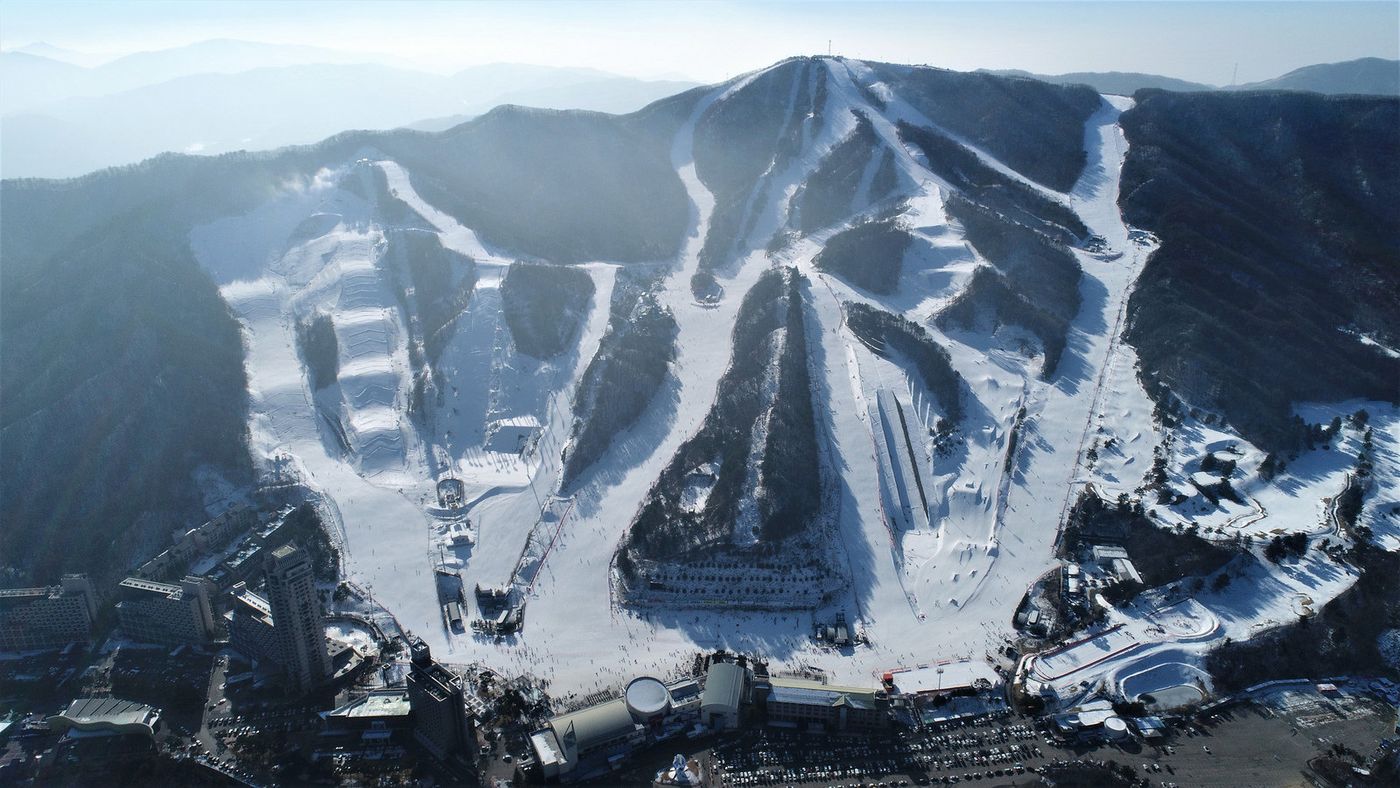 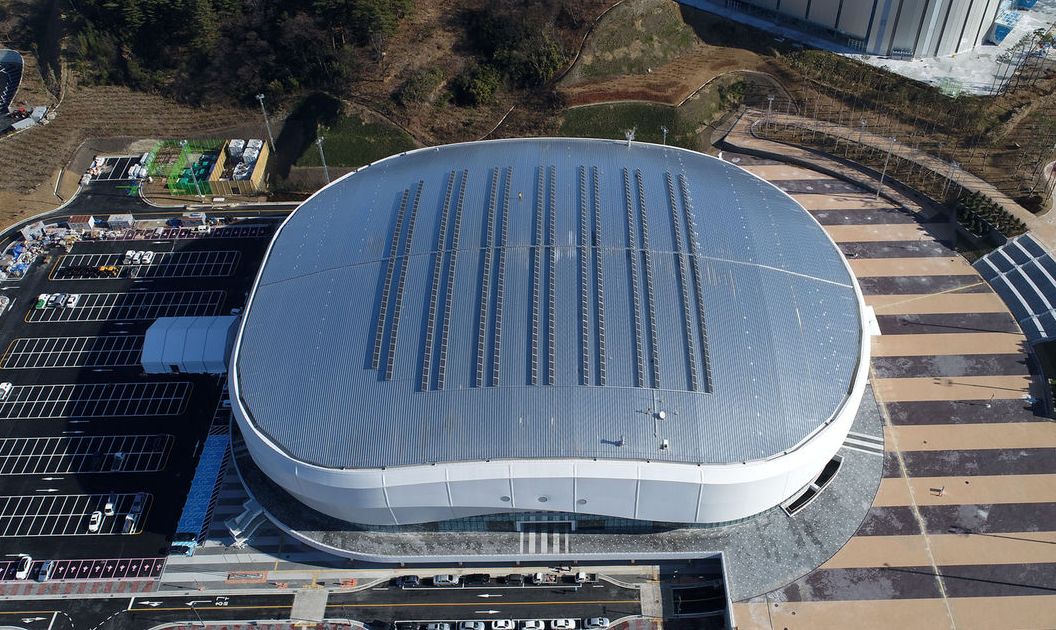 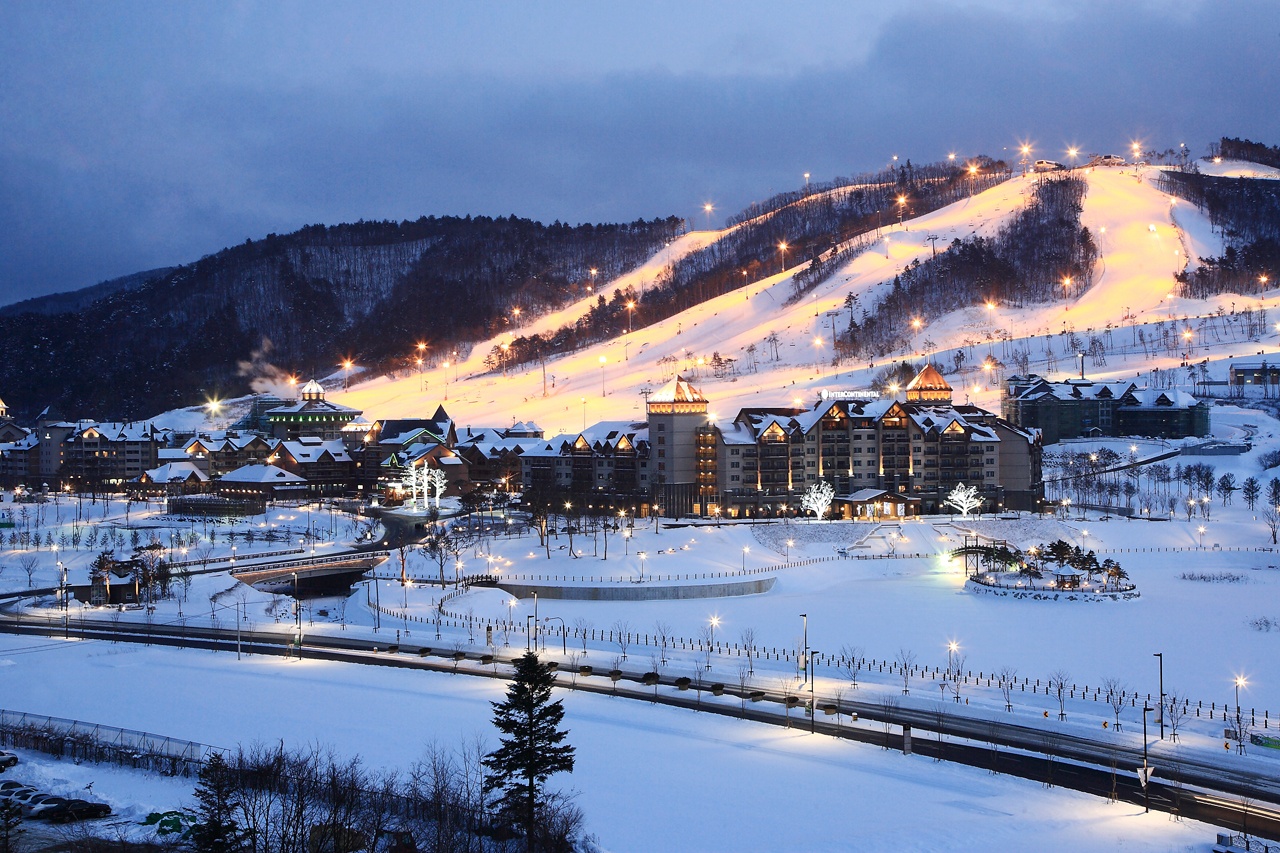