The famous Trevi fountain in Rome was desecrated

One of the symbols of the Eternal City was desecrated by a vandal, which poured red dye into it. The perpetrator was arrested. It turned out to be Graciano Cecchini, who in this act showed his opposition to corruption in the Italian capital. He did the same thing exactly 10 years ago (October 19, 2007). 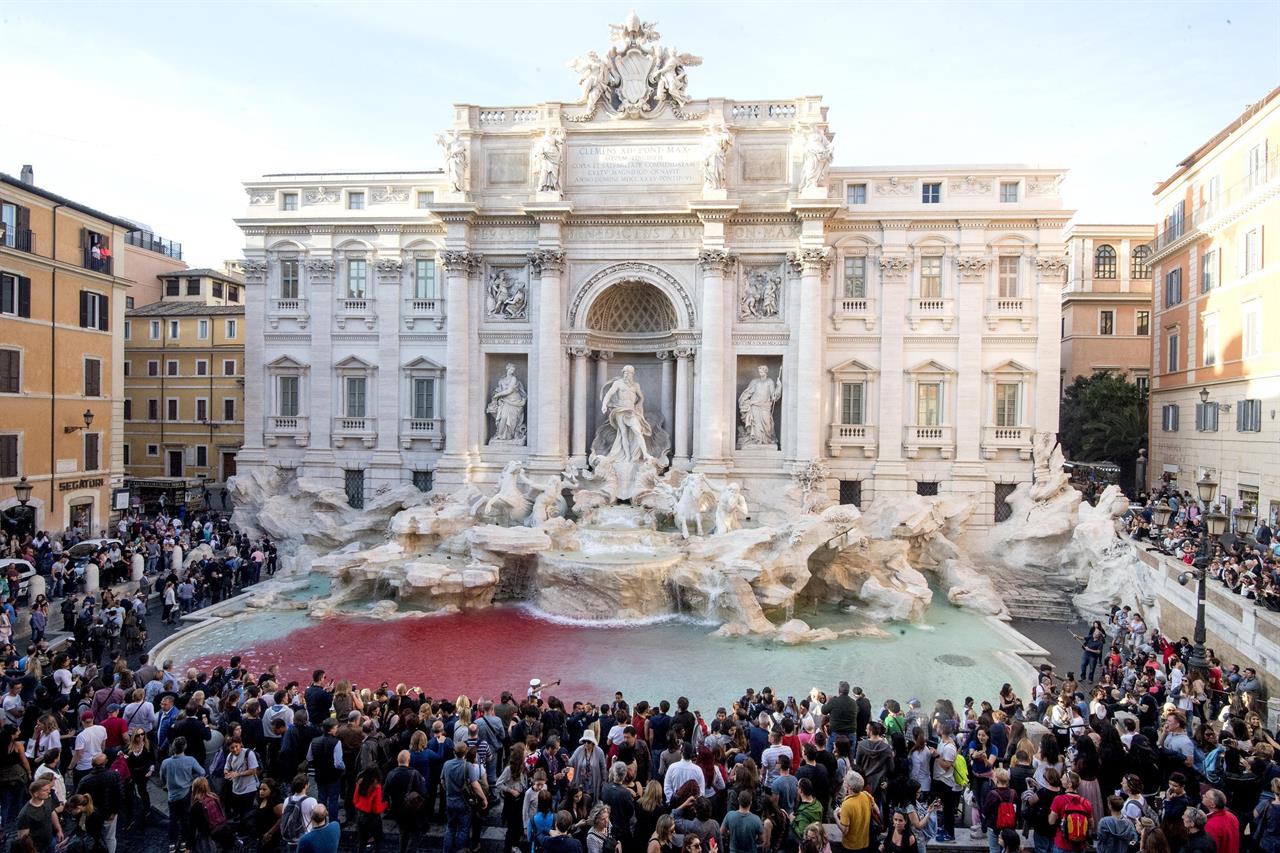 The vandal, which he describes himself as a "futurist artist", was fined in the amount of 500 euros and he was charged with disturbing order, triggering an alarm and causing damage, for which he could be sentenced to 3 years in prison.

The fountain has recently undergone a major refurbishment and is one of the city's most guarded attractions, it is forbidden to sit on its walls or eat meals with it, and the movement itself should be smooth and regulated by the guard. These funds, as you can see, proved to be unnecessary and did not protect against this act of vandalism.

Shortly after the incident, the Roman authorities had to drain the water from the fountain and check that the dye did not damage the upper parts of the monument.

The deputy mayor of the city, Luca Bergamo, will describe it as a mere display of ignorance and a complete lack of civil mind.

The 26 meter Trevi Fountain was designed by Nicole Salvi, it was built in 1762, and is powered by an aqueduct built almost 2 thousand. years ago. 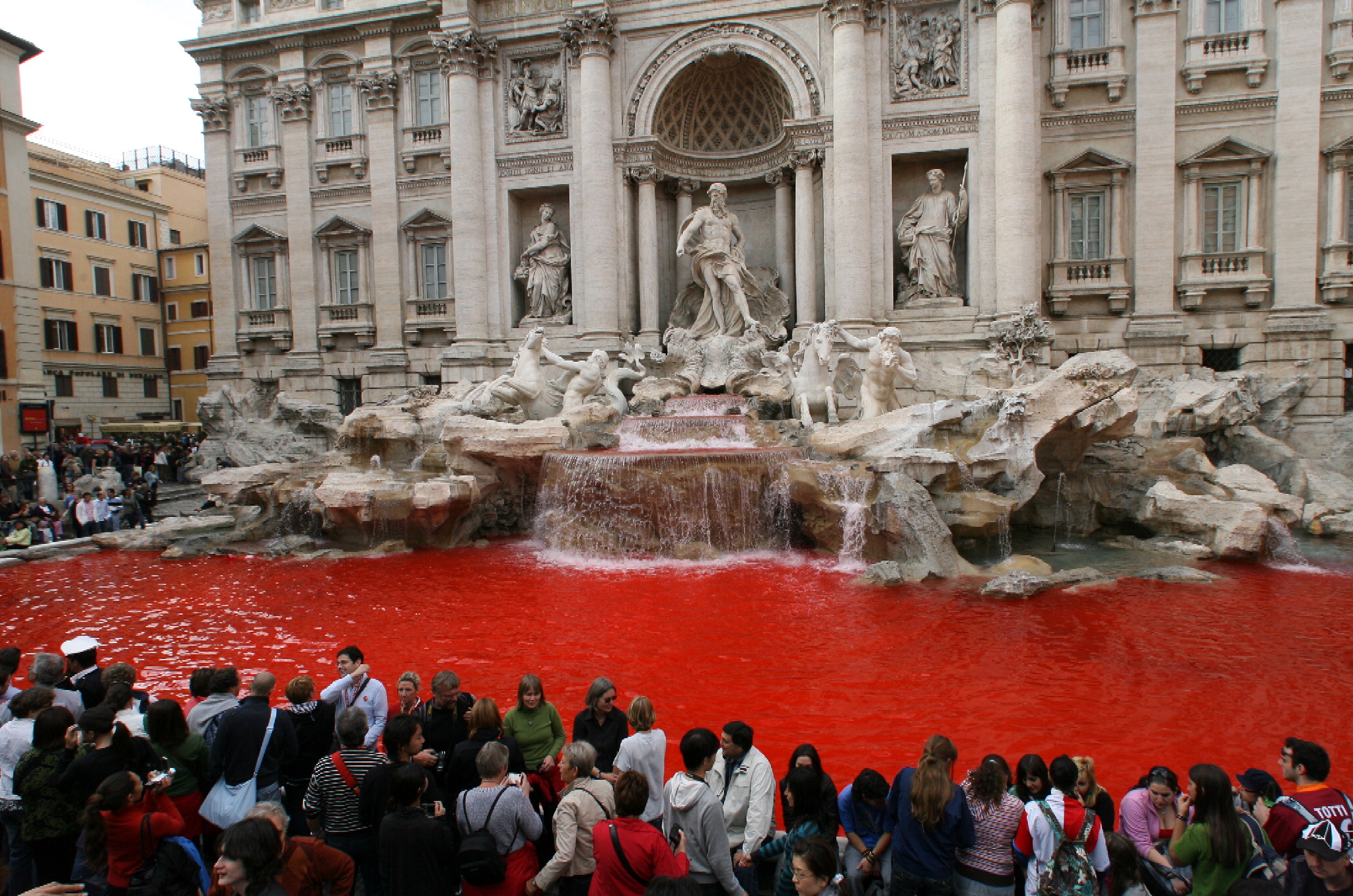 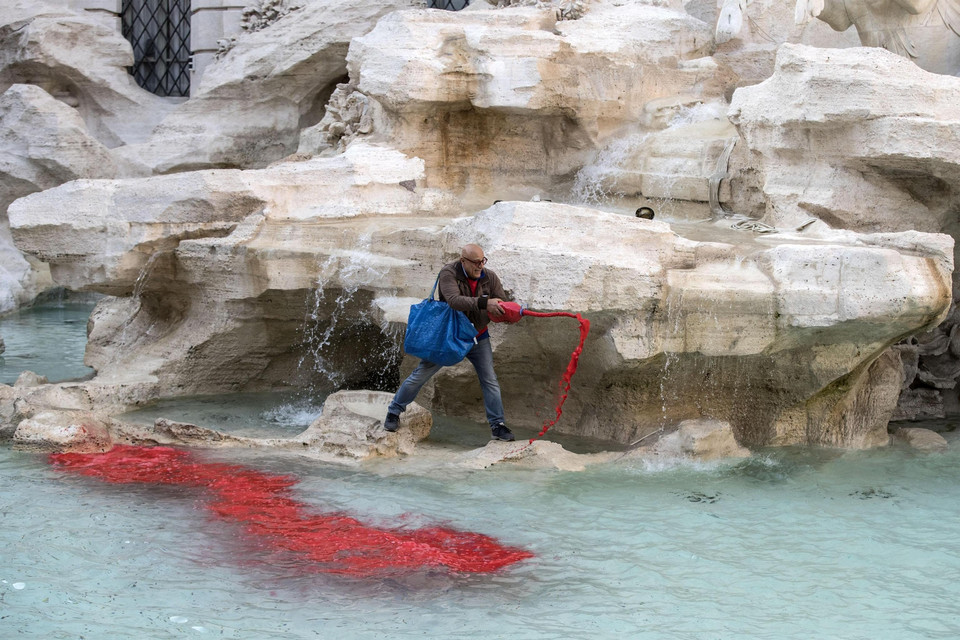 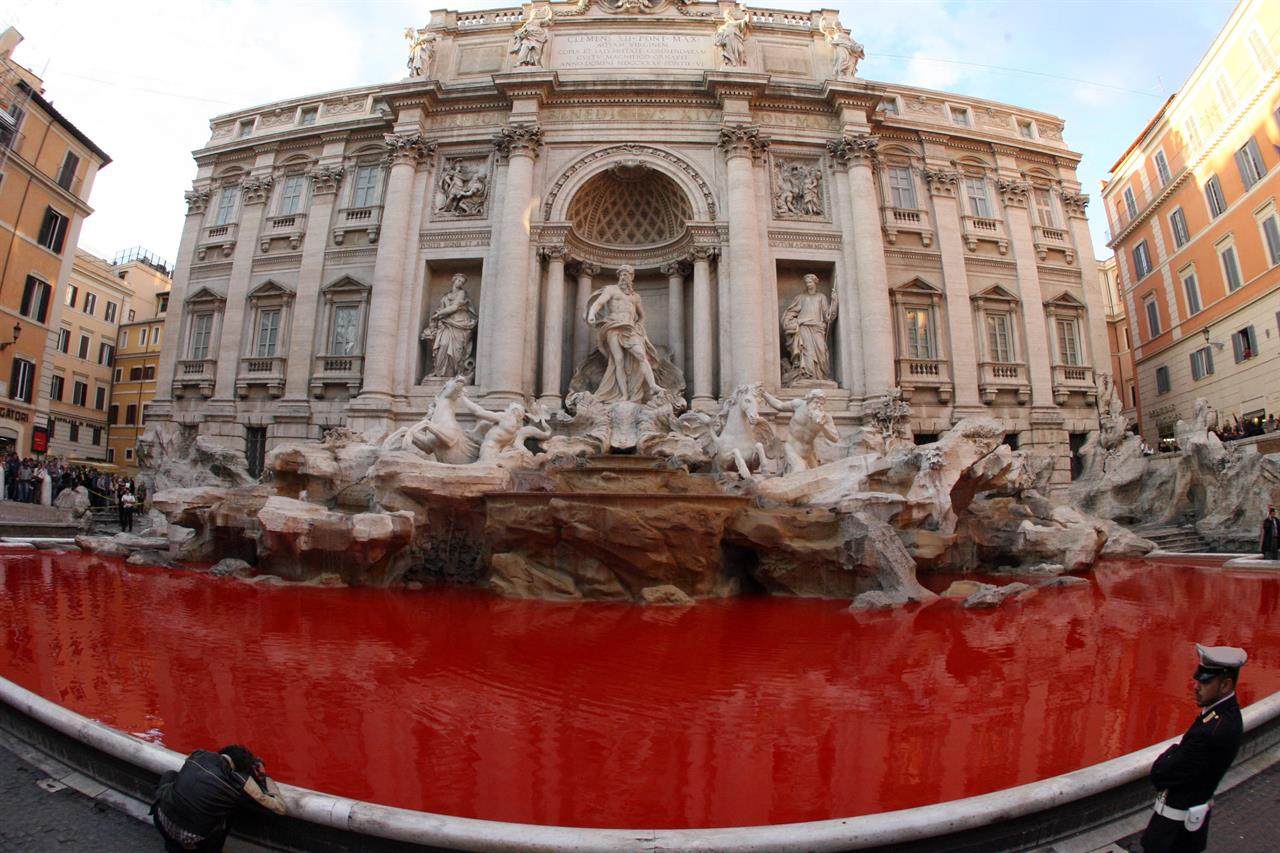