The Colossus of Rhodes will be rebuilt

The Colossus of Rhodes, or one of the seven wonders of the ancient world, will be rebuilt. Ari came up with this idea. A. Palla, a Greek architect from Rhodes, who wants to improve the budget of the failing Greece.

Experts from Greece, Italy, Spain and the United Kingdom want to create a 150-meter-high construction that, apart from being a lighthouse, would house a cultural center, a library and a show room.
The coating was covered with solar panels that would provide the energy needed to operate the object.

An ancient figure depicting Helios, the Greek god of the sun, measured 40 meters high (including a 10 meter pedestal). It was made of bronze in the years 294-282 BC, and as a result of the earthquake in 226 BC it was completely destroyed.

Thanks to the use of modern technologies, the building is to be resistant to the forces of nature, such as gusty winds haunting the port of the island of Rhodes, or possible earthquakes.

The whole construction would take up to 4 years, and its cost would amount to a maximum of USD 286 million, funds would be obtained from cultural institutions and from public collections on the basis of crowdfunding. 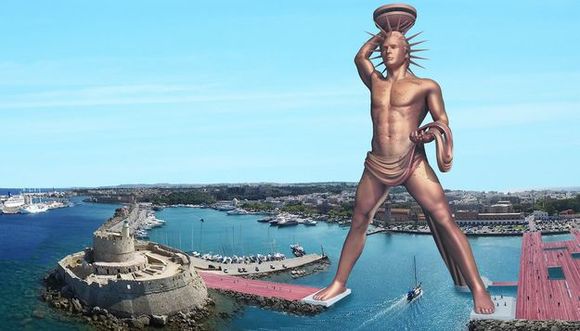 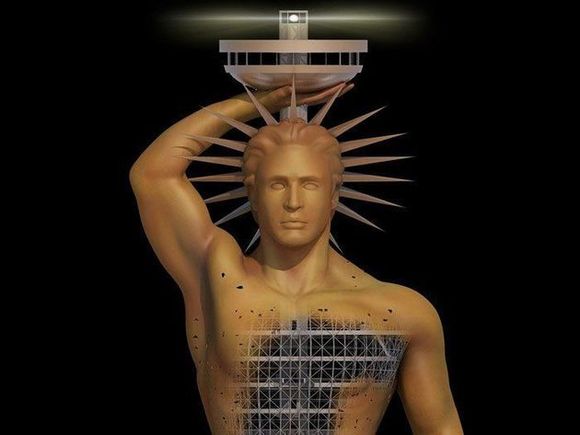 Recall that the Colossus of Rhodes was placed on the list of seven wonders of the world drawn up by Antipater of Sidon. The list created over 2000 years ago contained "wonders" such as: Cheops Pyramid, Hanging Gardens of Semiramis (Babylon), Temple of Artemis at Ephesus, Statue of Zeus at Olympia, Mausoleum at Halicarnassus, Lighthouse at Faros (in Alexandria) and Colossus of Rhodes. < br /> 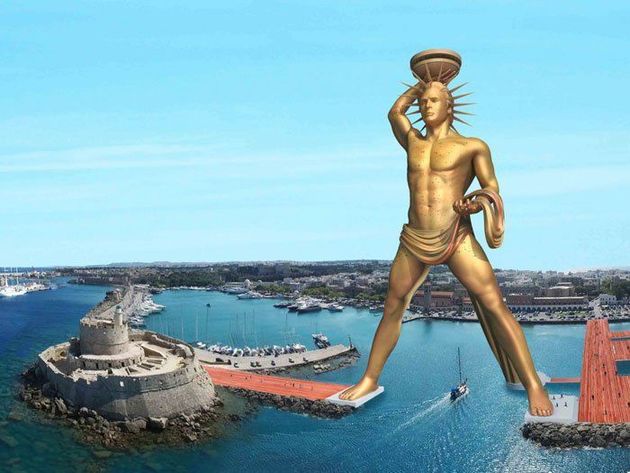 Reviews about The Colossus of Rhodes will be rebuilt Add comment