Robert Venturi died - the founder of the foundations of postmodernism

Architect born in 1925 was one of the most important architects and theoreticians of the twentieth century. His book "Complexity and Contradiction in Architecture" from 1966 is considered the second most important item for architects. This architect, designer, writer, teacher and philosopher contributed to the development of postmodern architecture.

Venturi died on September 18 in Philadelphia due to complications related to Alzheimer's disease, son 93 was informed about the death of his 93-year-old father. 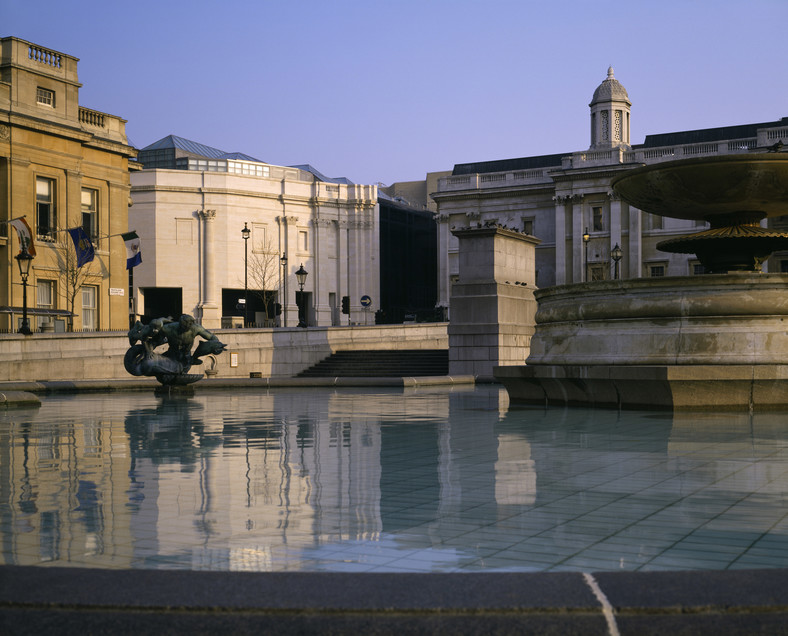 The architect acknowledged the principle "less is boring". Therefore, in his work "Complexity and Contradiction in Architecture" (1966) he states that the pursuit of simplicity and logic being the basis of modern architecture and design has led to the impoverishment and sterilization of these areas, making them predictable and boring. He wanted the architecture to be compatible with the city's complexity, to make it more closely refer to its context.

His most well-known projects include Vanny Venturi's house in Chestnut Hill, the Trubek and Wislockie house on Nantucket Island, the Brant house in Greenwich, the Sainsbury National Gallery wing in London and the Guild House in Philadelphia.

He began his work in the offices of Eero Saarinen, Louis Kahn and Oscar Stonorov in Philadelphia. Then he was a co-founder of the architectural studios Venturi & Short, Venturi & Rauch, Venturi, Rauch & Scott Brown, Venturi, Scott Brown & Ass.

He was the prizewinner of the Pritzker Prize in 1991, and the prize from the American Architects' Association in 1989. 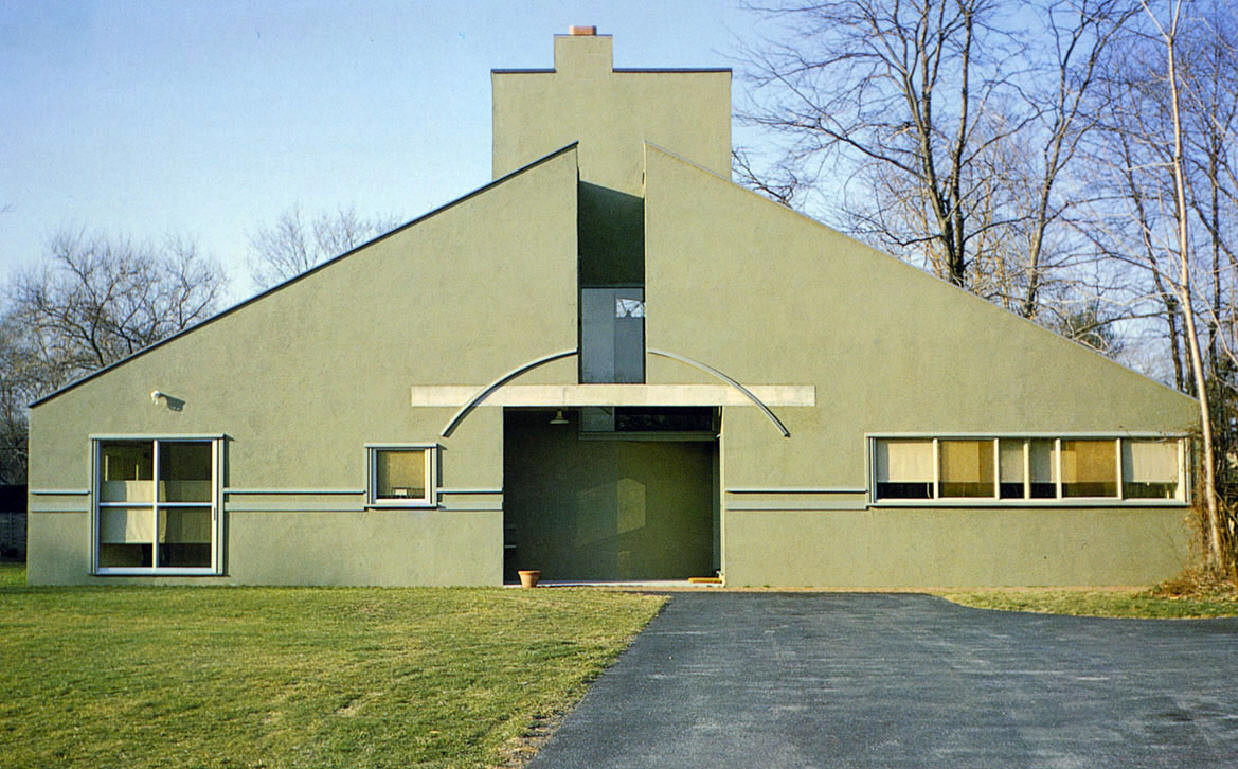 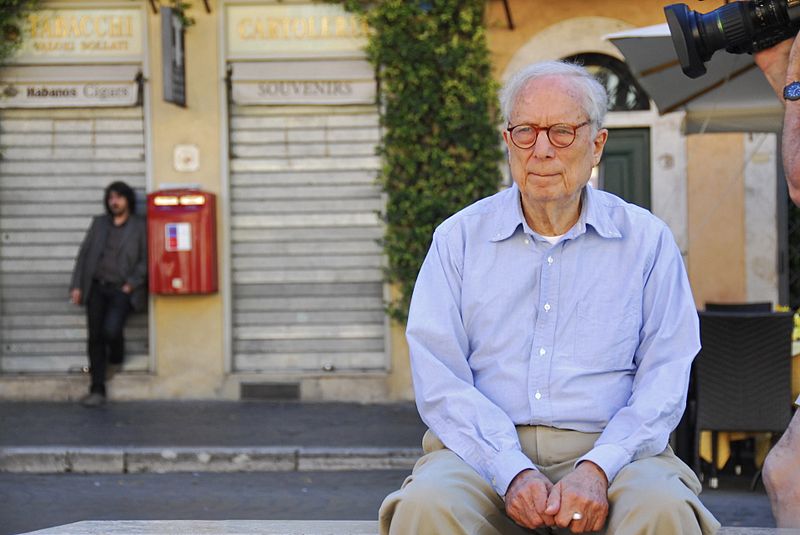 #0
Share your impressions... write something about the content...
Robert Venturi died - the founder of the foundations of postmodernism