Remarkable discovery, scientists have discovered a secret chamber in the Great Pyramid

The breakthrough discovery was made by scientists from France and Japan, who, thanks to the use of computer technology to scan the object with cosmic rays, have discovered a previously unknown room in the interior of this one of the 7 wonders of the world. The chamber is 30 meters long and 600 cubic meters in volume and is located above the Great Gallery.

This unusual discovery was announced today (November 2, 2017) in the Nature magazine. The results were announced two years after the archaeologists began research with modern muon technique, a technique using elementary particles. It consists in placing special sensors inside the building, thanks to which without external interference you can read the image from the inside.

The large, empty cavity discovered by researchers is still a mystery. It is not known what the structure is, whether it is empty, whether it is homogeneous or consists of several rooms. Access to it is difficult, scientists are considering the use of flying robots for its further exploitation.

Experts believe that this is by far the most important discovery regarding the pyramids since the nineteenth century.

The Cheops pyramid, also known as the Chufu pyramid or the Great Pyramid, is a 140-meter building erected during the reign of Pharaoh Khufu around 2560 BC. So far, it is known about three large internal chambers and a series of corridors, the largest of which is the so-called Great Gallery with a length of 47 meters and a height of 8 meters. 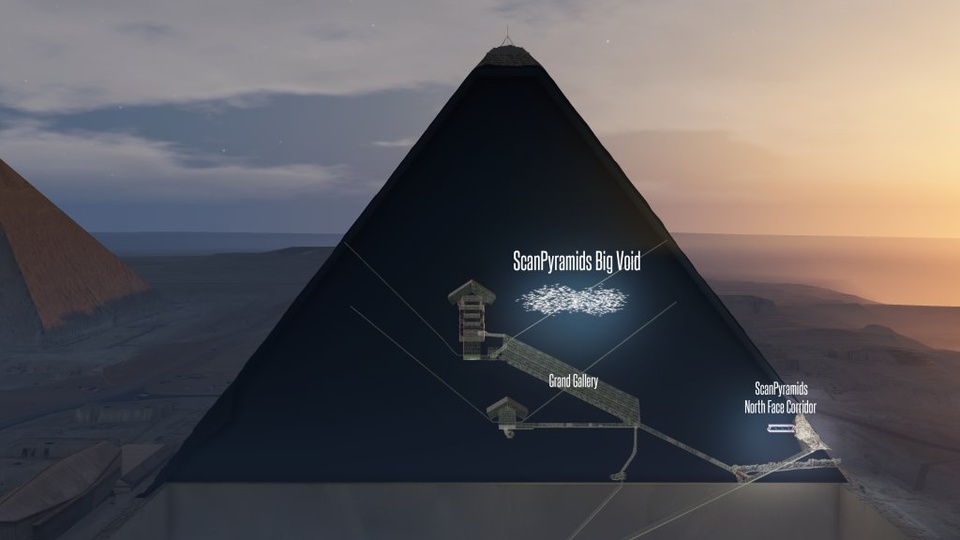 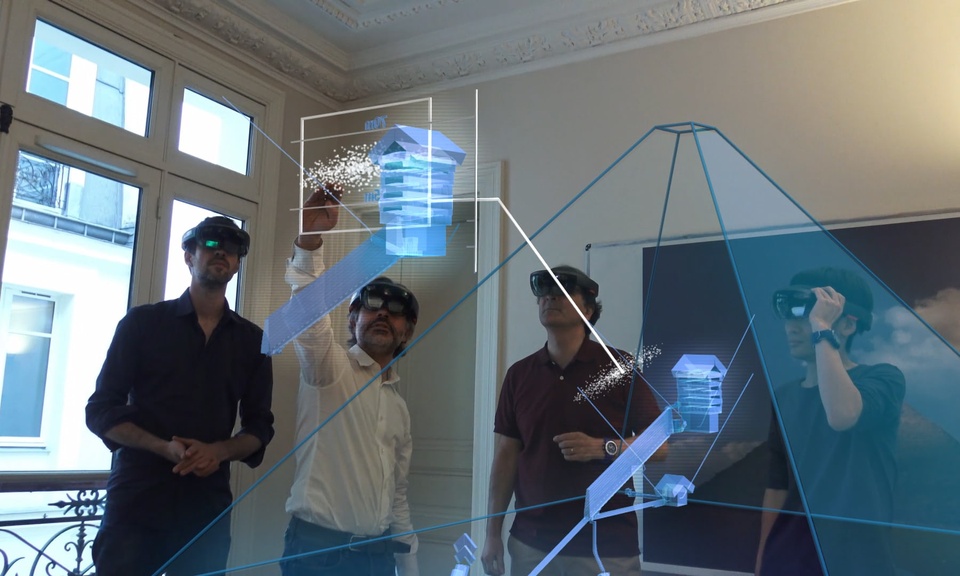 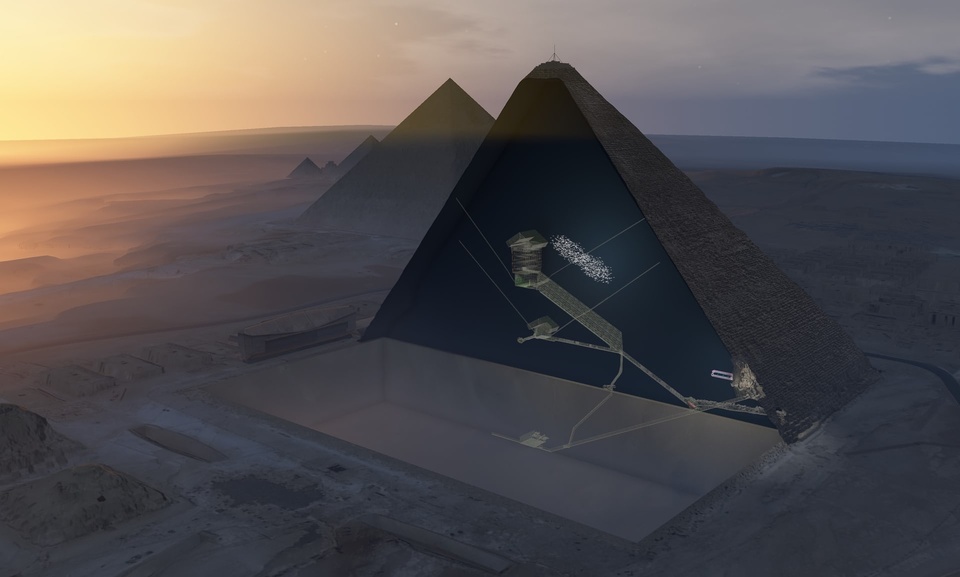 Reviews about Remarkable discovery, scientists have discovered a secret chamber in the Great Pyramid Add comment