Located on the azure coast and 1000 years old, the Château de la Barben was exhibited at the auction organized by Sotheby's International Realty. The starting price for the castle is 15 million euros.

The French estate consists of a total of 50,000 m2, a castle with 60 rooms and 15 bedrooms, own chapel, guardhouse, underground corridors, a huge kitchen and a picturesque garden occupying 760 acres.

The oldest records about the castle date back to 1064, at that time belonged to the Order of St. Wiktor from Marseille, then he changed owners several times, he belonged to the royal family, and for the last 500 years he was in the possession of the De Forbin family.

The present owner is 74-year-old Bertrand Pillivuyta and his wife. They inherited 11 years ago after their father-in-law (Andrè Pons). They decided to break with the tradition of passing the castle from generation to generation and decided to sell it.

Located in the village of Aix en Provence, north of Marseille, is now used as a hotel, some of the rooms are also available for tourists for a fee.

The property is permanently occupied by 12 people with service, as the owner stresses that he wants to experience the rest of his life in peace, and having such a castle is not only prestige but also a great responsibility and responsibility. 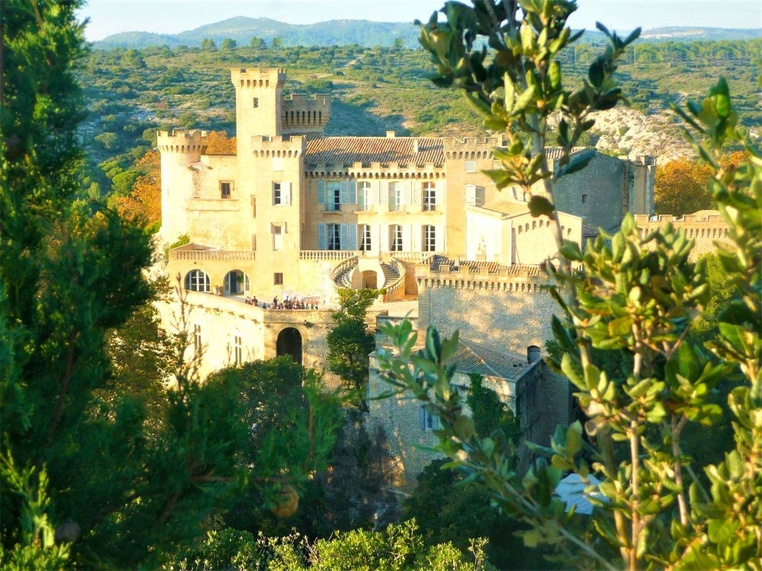 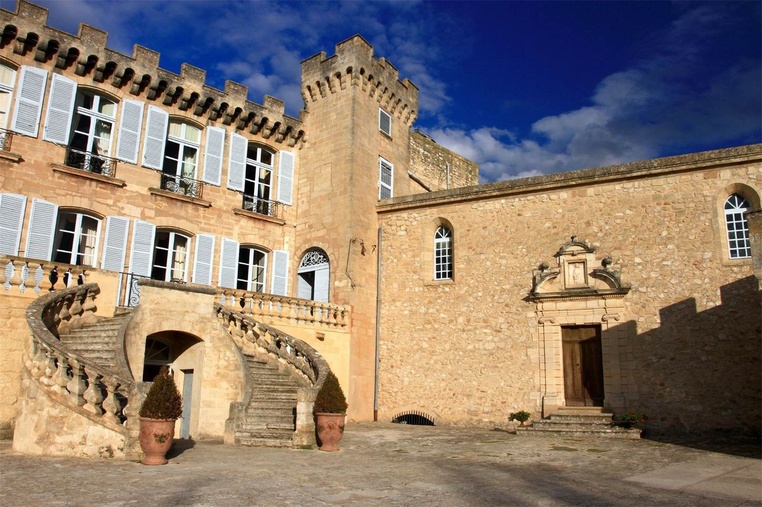 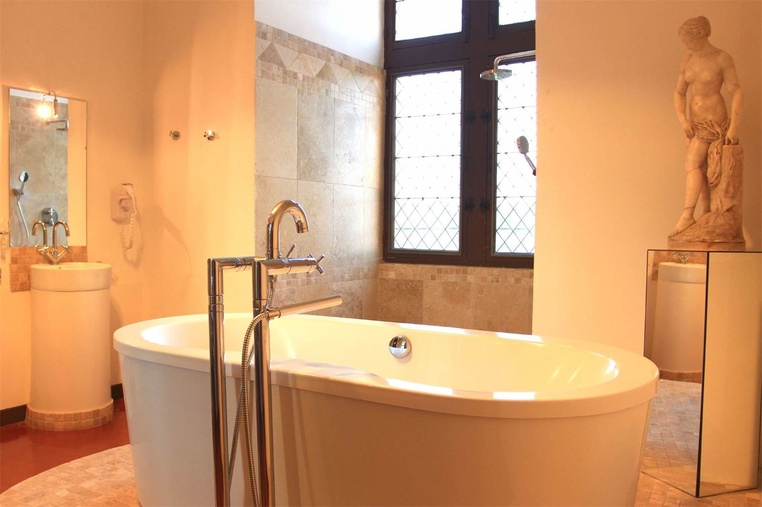 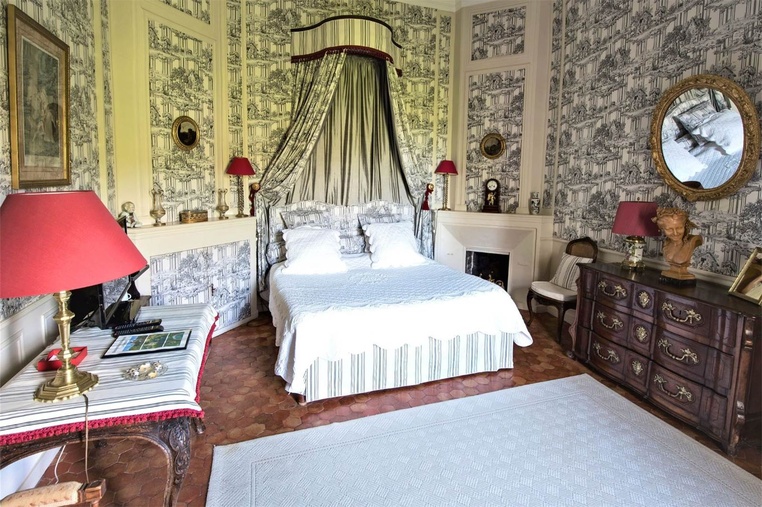 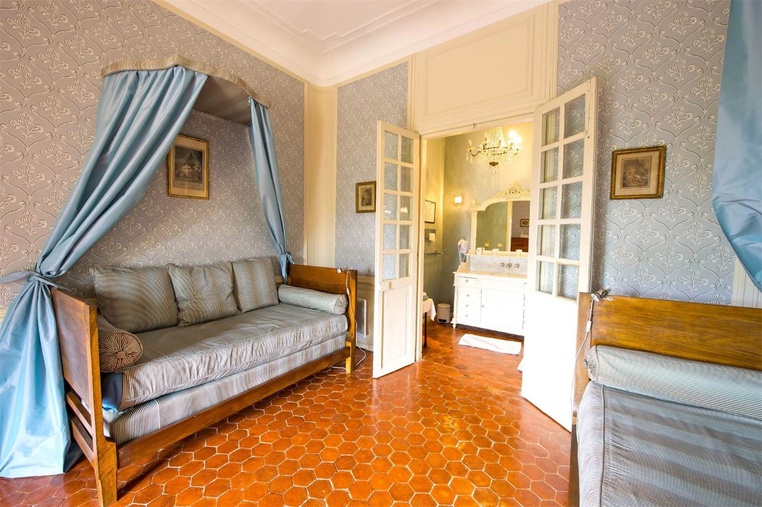 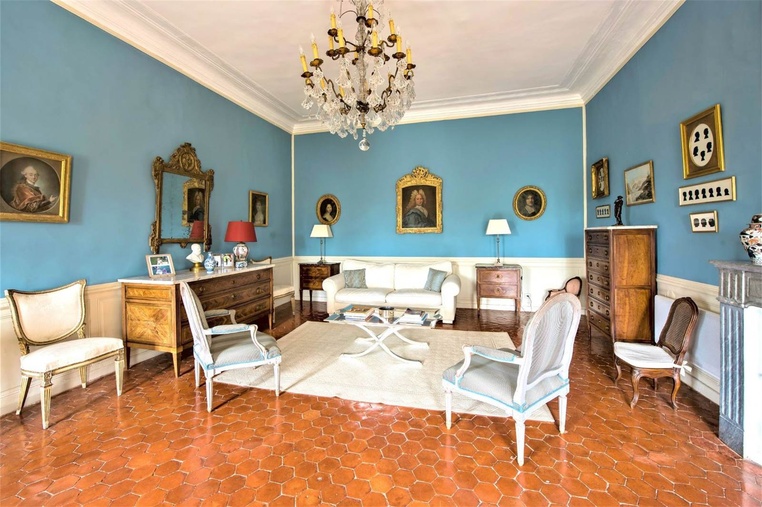 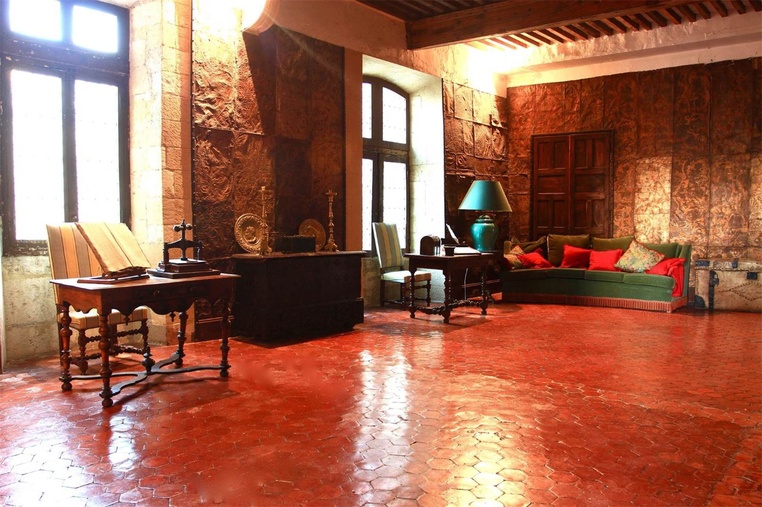 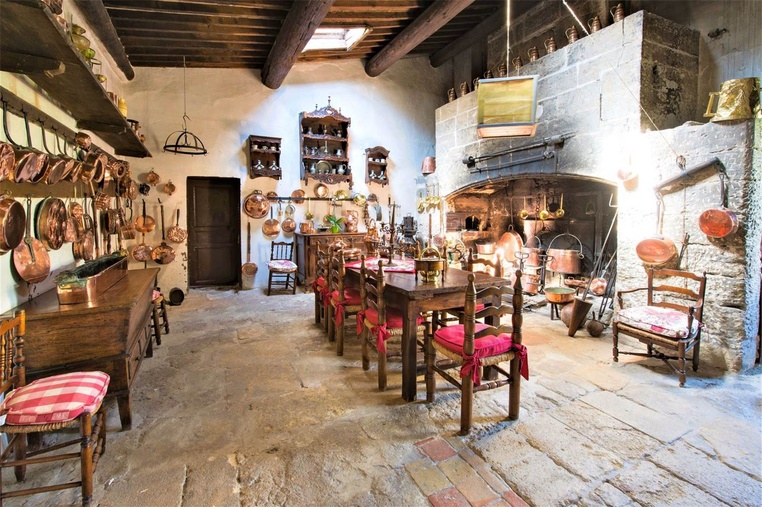 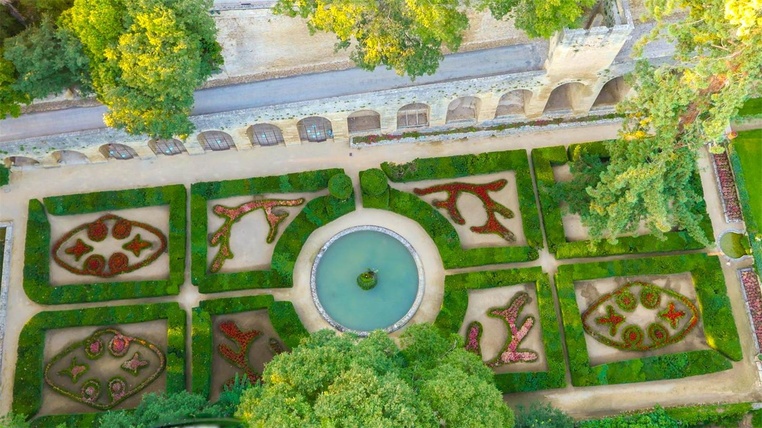 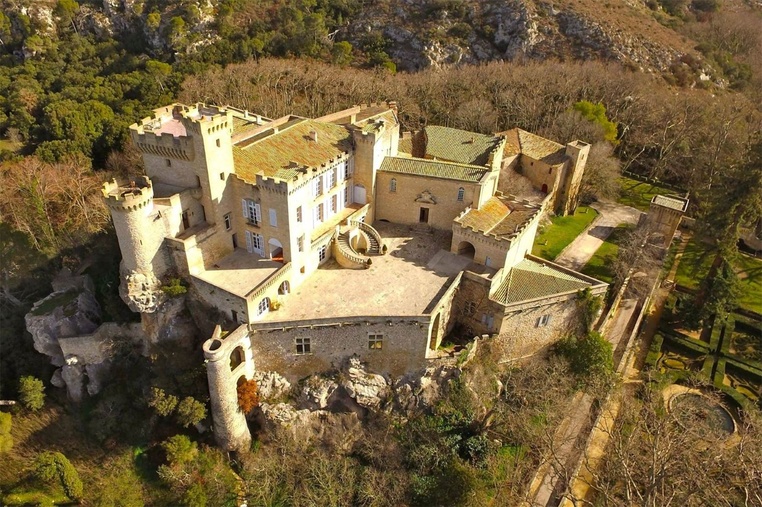 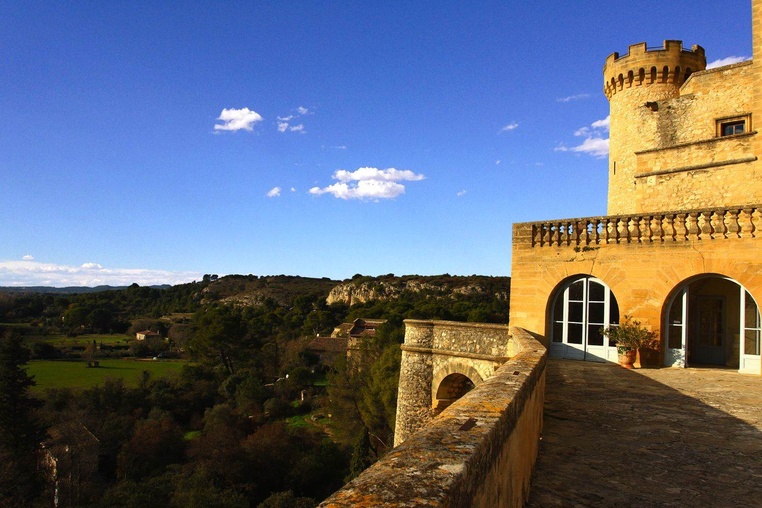 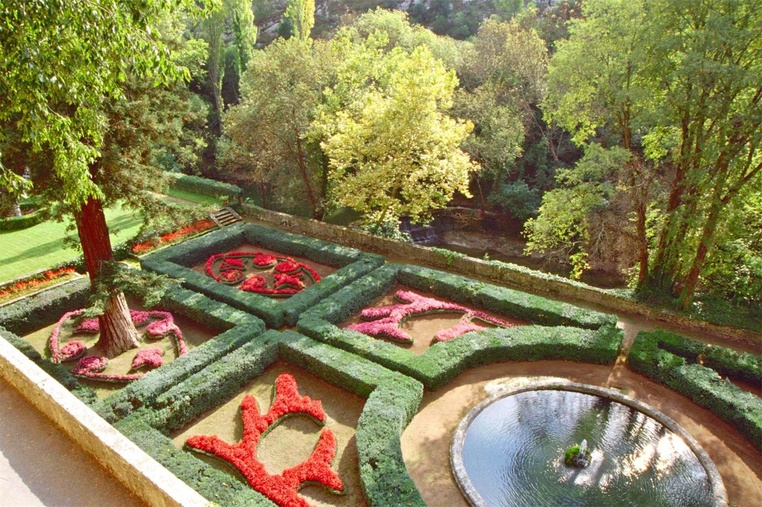 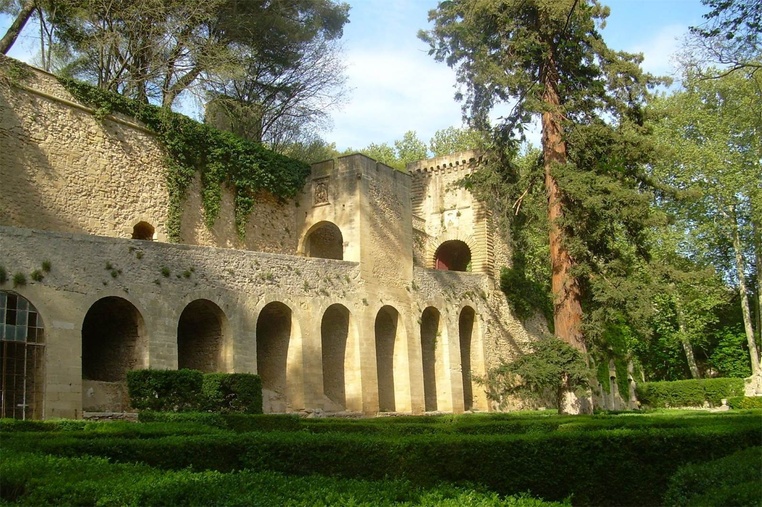 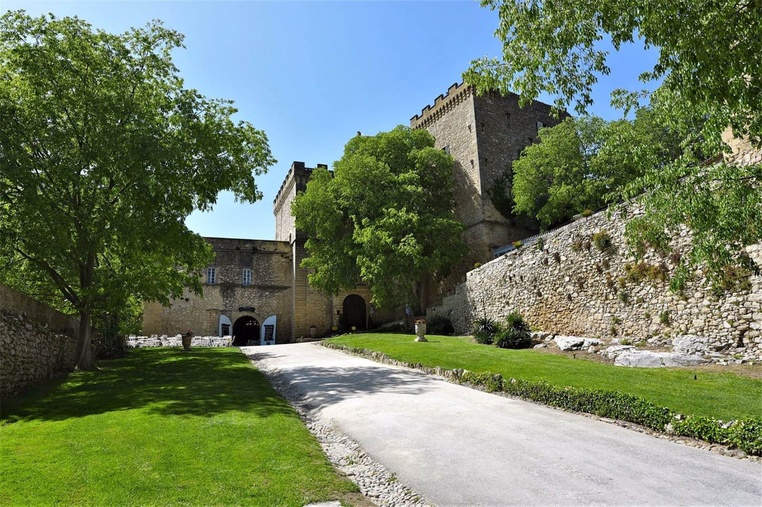 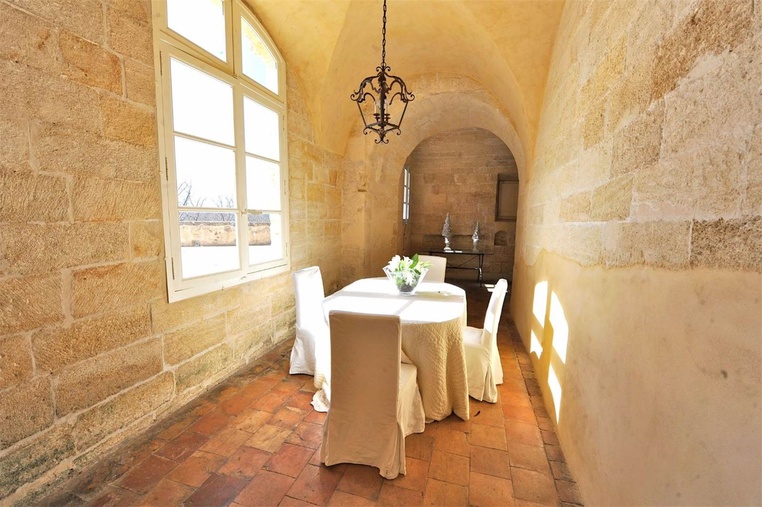 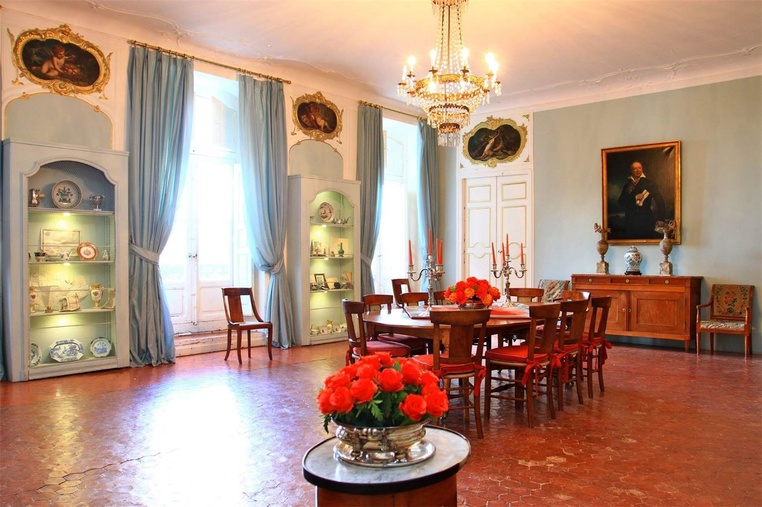 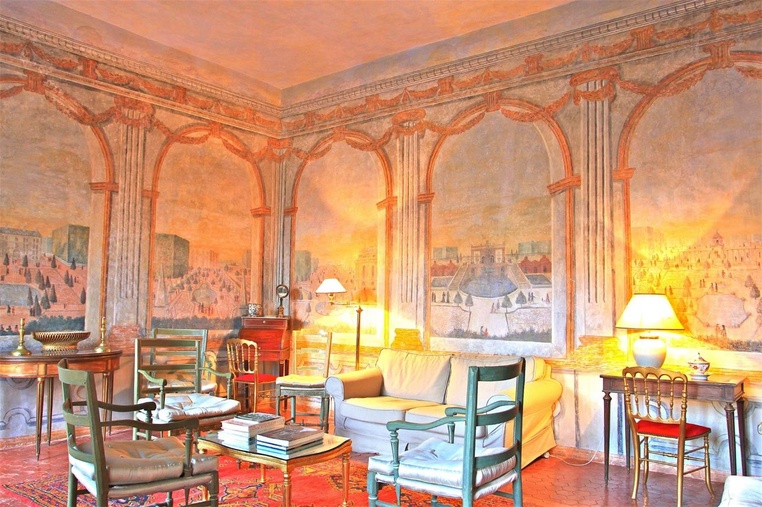 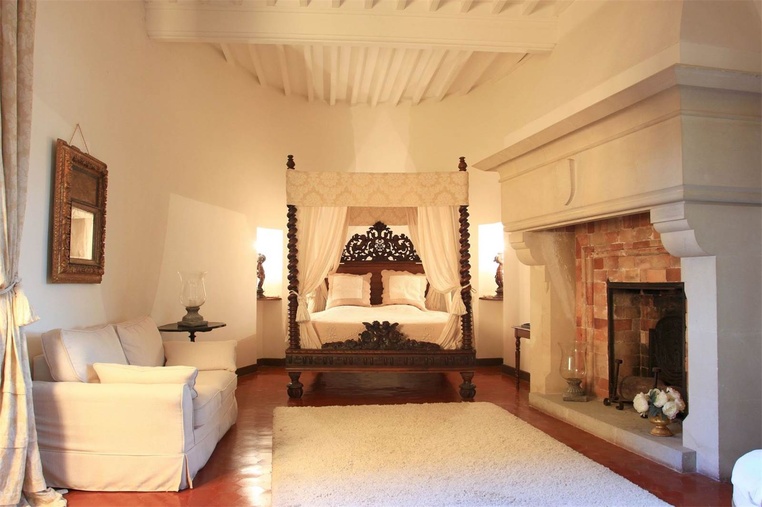 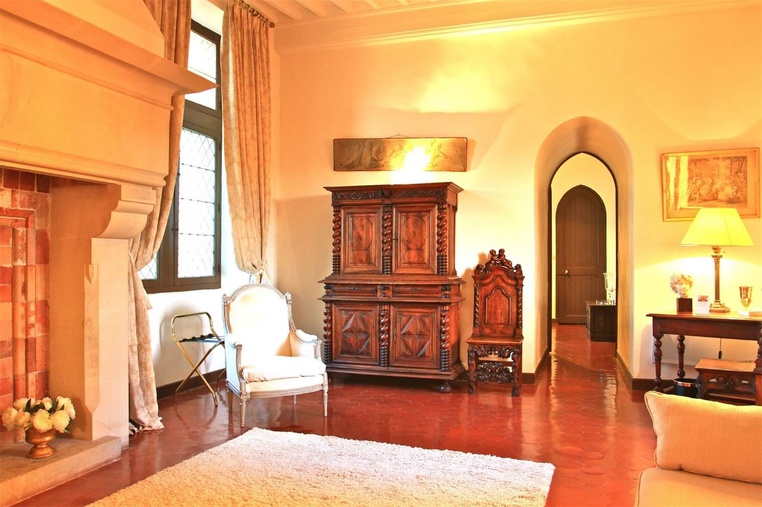 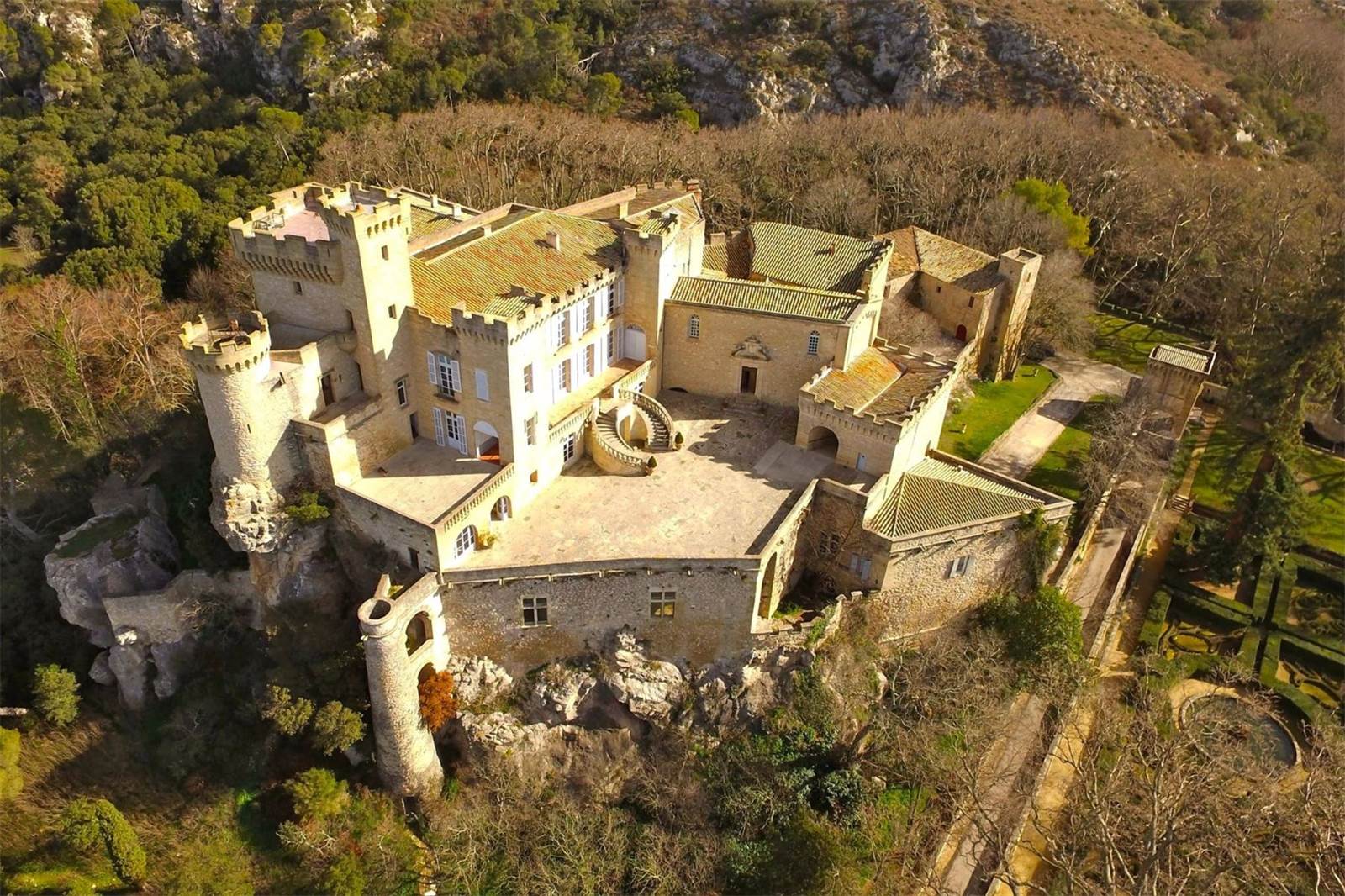