This year's award, commonly known as the architectural Nobel Pritzker Prize, went to Arata Isozaki. Born in 1931, the Japanese studied engineering at the University of Tokyo, after graduating he went on internships to his mentor - Kenzo Tange.

Arata Izosaki in 1963 opened his first studio. He currently lives in Okinawa, and has offices in Japan, China, Spain and Italy.

The most famous architect's works include National Art Museum in Osaka, Palau Sant Jordi sports hall in Barcelona, ​​Art Tower in Mito, Isozaki Atea - twin towers in Bilbao, Museum of Humanity in A Coruña and Museum of the Academy of Fine Arts in Beijing.

In Poland, and more specifically in Krakow in 1994, the Museum of Japanese Art and Technology "Manggha" was built by Isozaki. He led his work here with Krzysztof Ingarden and JET Atelier.

Buildings created by this architect are difficult to enter into one architectural trend. Sam says that it is travel that largely shaped his style, which largely defines the experience of living in Japan, which had to be lifted from wartime destruction and rebuild its identity. According to Isozaki, architecture is a great tool for dialogue between East and West.

The Pritzker Prize has been awarded for 41 years to honor a living architect or architects, whose work has a significant contribution to the development of humanity and the environment built by the art of architecture. The originator of the foundation was Jay A. Pritzker with wife Cindy. 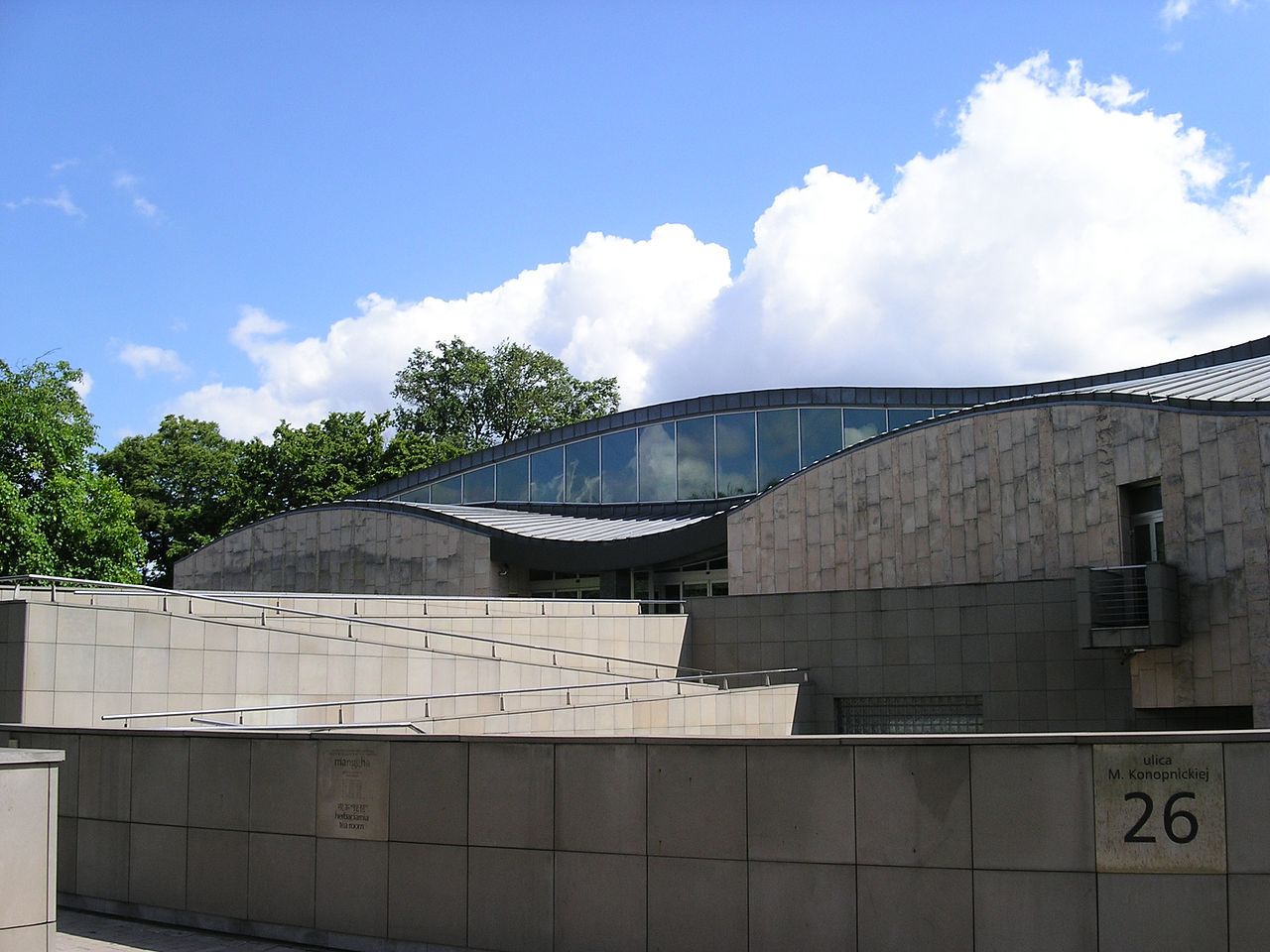 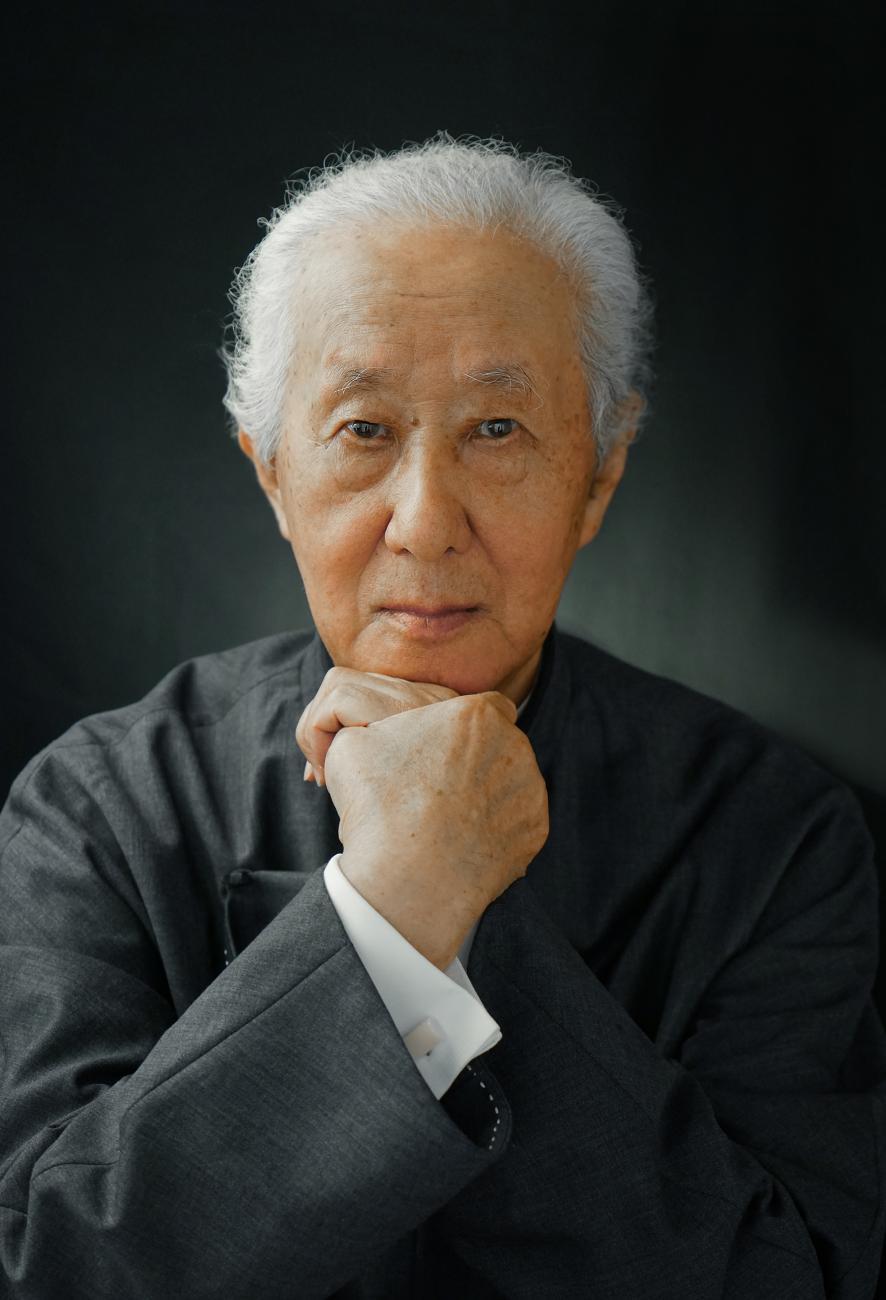