A new Kościuszko Bridge was opened in New York

The bridge will connect the Maspeth district with the Greenpoint district, where a large part of Poles lives.

It is estimated that approximately two thousand kilometers long and 30 meters wide, approximately 150,000 vehicles will pass every day.

The Kościuszko Bridge is the first big bridge built in New York for over 50 years. In a few years (until 2020) it is to be expanded and expanded to nine lanes.

The Old Kościuszko Bridge was built in 1939, but by traffic jams and problems, residents did not associate positively, its capacity amounted to only 10,000. vehicles a day.

On this exceptional event for the Polonia community, the Governor emphasized the importance of Polish-American friendship and Tadeusz Kosciuszko's contribution to this friendship, he added that it is a great investment and will be associated with the Americans.

A new bridge in the background with the old Kosciuszko bridge: 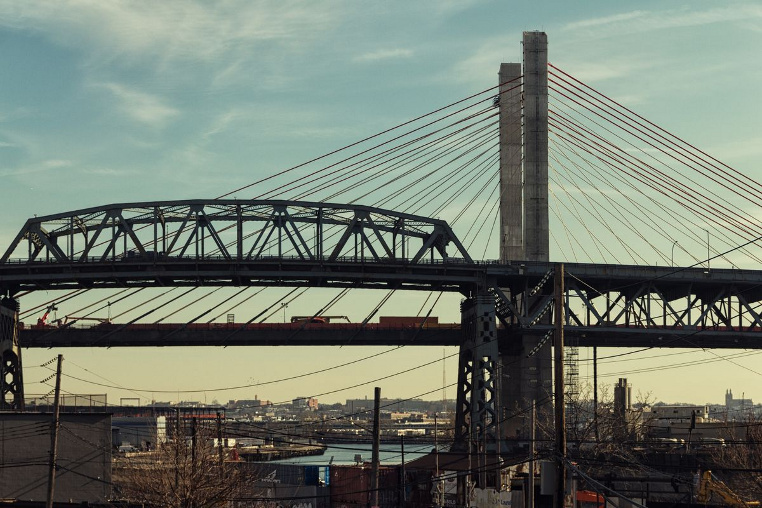 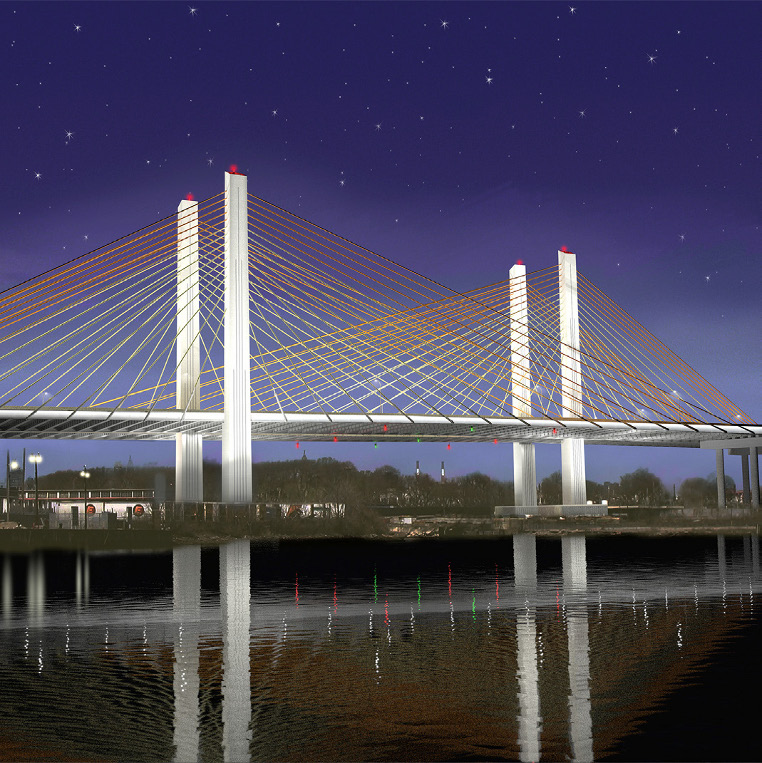 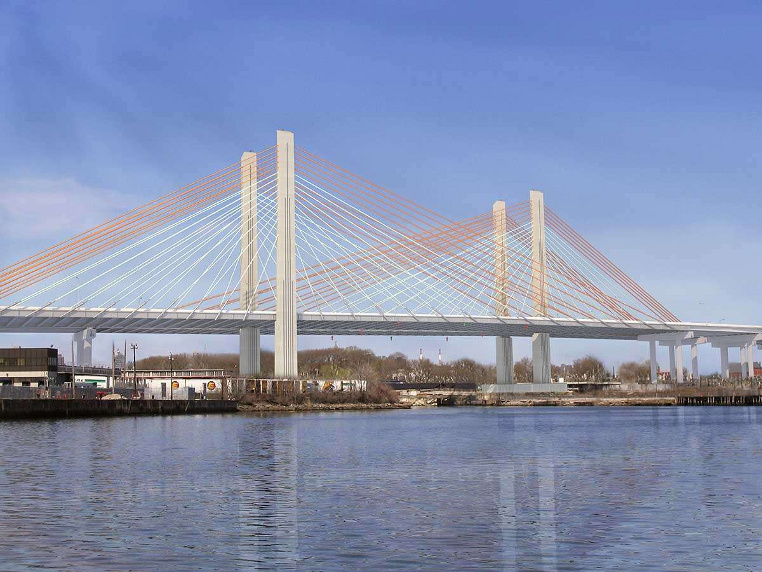 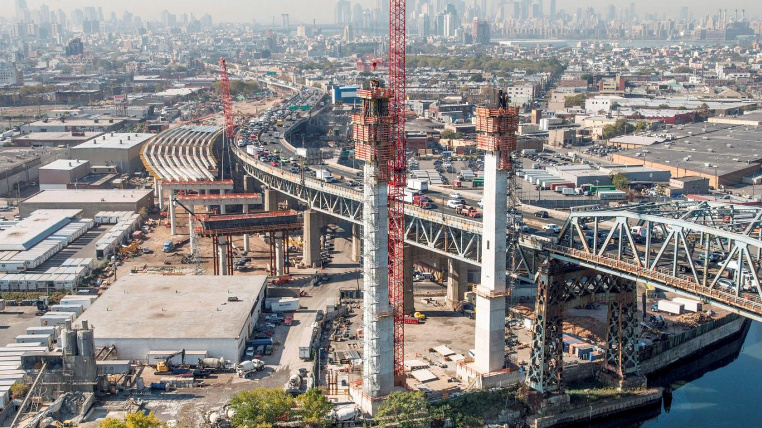 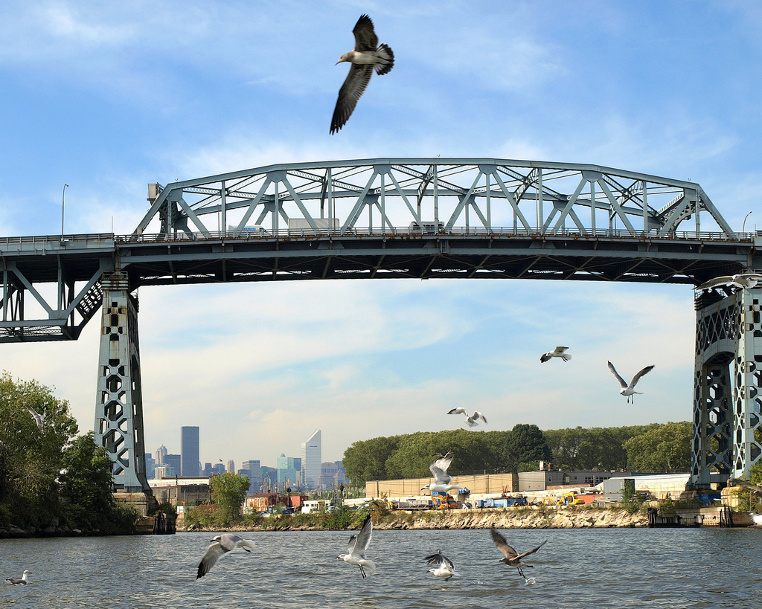 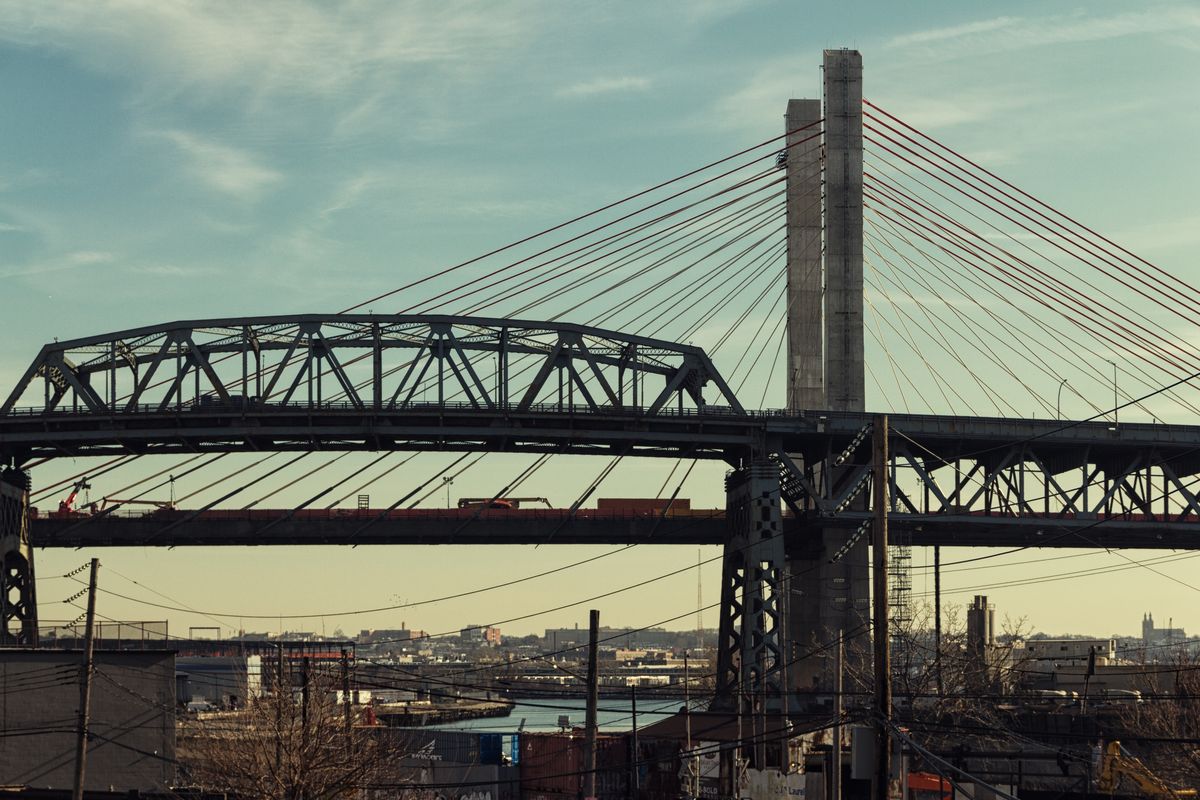 #0
Share your impressions... write something about the content...
A new Kościuszko Bridge was opened in New York