The University of Cambridge Library celebrates its 600th anniversary.
Due to this event throughout 2016, the largest of the 100 university libraries has made public some of its greatest works publicly.

On March 11, free exhibitions were opened, where you can watch, among others, self-written "Mathematical Principles of Philosophy of Nature" by Isaac Newton, which presents the law of universal gravitation and the law of motion.

In addition, Darwin's notes on evolution, 3000-year-old Chinese bones with prophecies, and the manuscript of "A Brief History of Time" by Stephen Hawking. 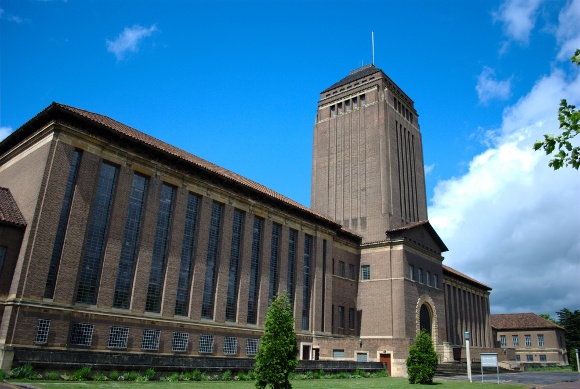 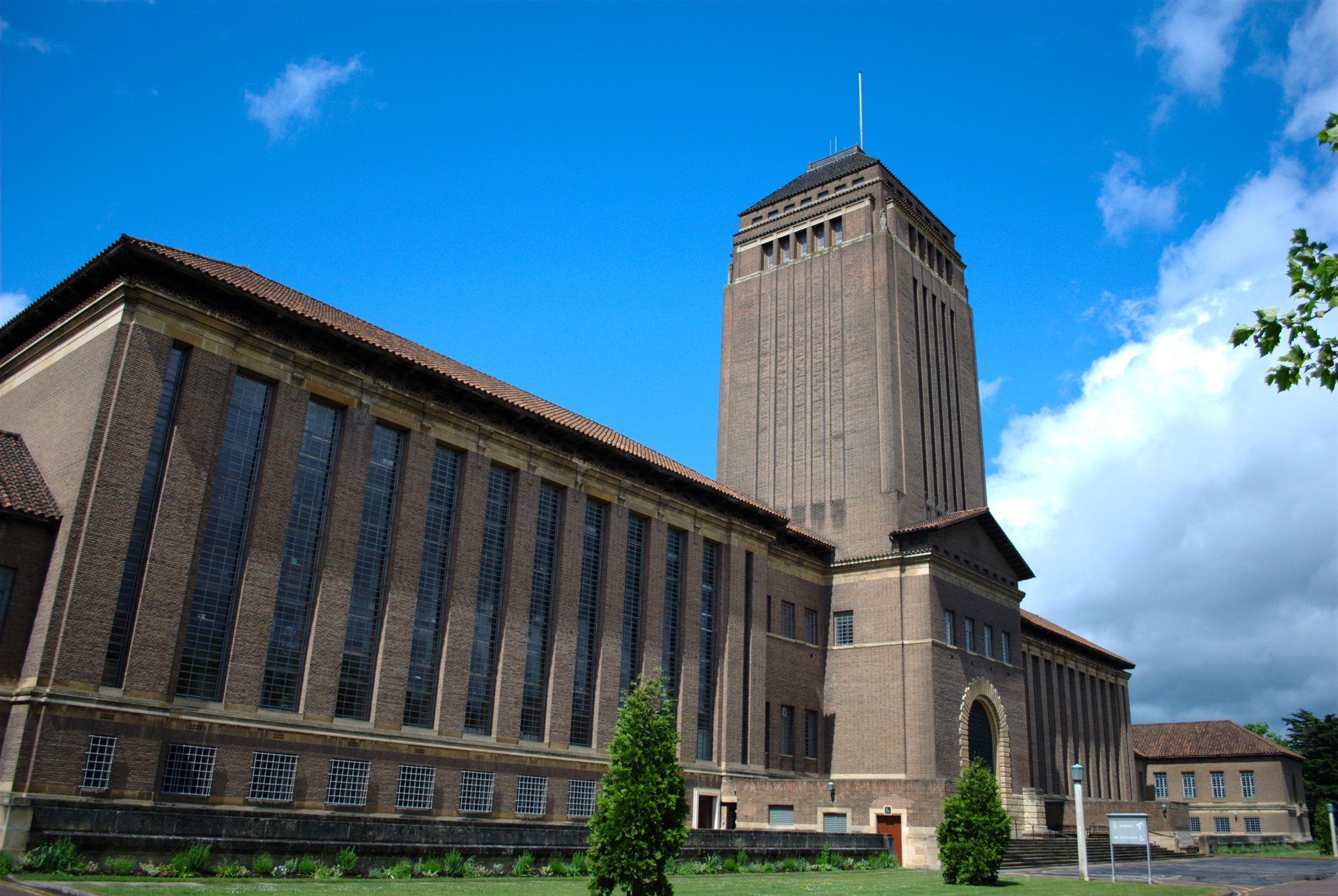