On September 11, 2001, a total of 2,973 people were killed as a result of four terrorist attacks. Most of them died as a result of the collapse of two twin towers of the World Trade Center.
In the place of the destroyed buildings was created measuring 541 meters and 104 floors One World Trade Center (originally under the name Freedom Tower).
Reaching such a 1WTC height is not only the highest building of the entire complex, but also the tallest building in the United States. 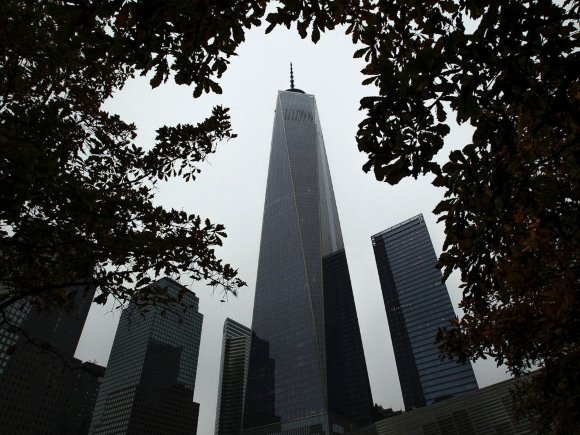 On Monday, 1 out of 175 employees of the Conde Nast publishing house moved in, the remaining 3,000 employees will be moved in the next two years, which means that the skyscraper is ready for use. 60% of the 3 million square feet of space have already been leased at One World Trade Center.

The construction of the office building began in 2006, and the cost of its construction reached USD 3.9 billion, which exceeded the forecasts twice. The whole complex of buildings is to be completed by 2020.

Architect T.J. Gottesdiener said that there is no worrying about working in a tower, because it was built of steel reinforced concrete, which makes its construction much stronger than the two destroyed towers. In addition, staircases were built of hardened and reinforced concrete and expanded to allow easier evacuation by firefighters. According to the assurances of Patrick Foye, executive director of Port Authority of New York and New Jersey, this is the safest office building in America.

Official Time-Lapse from the construction of an office building: 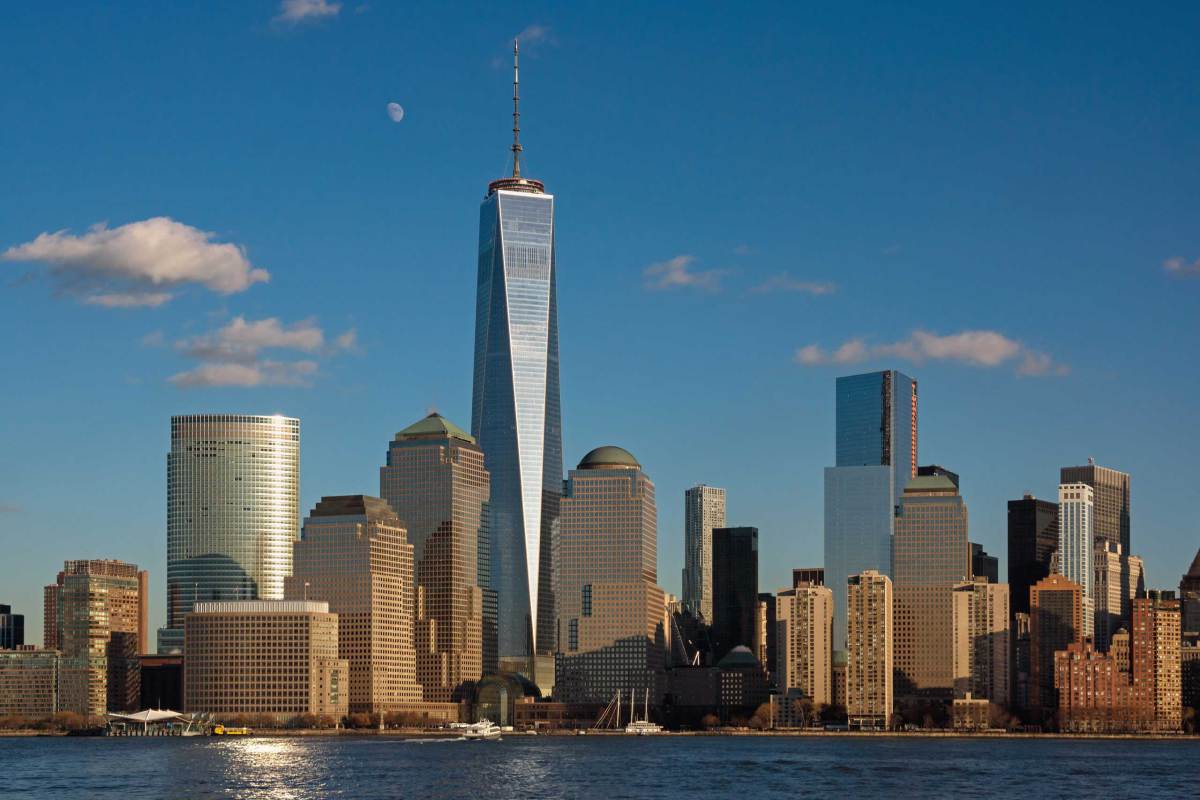 #0
Share your impressions... write something about the content...
13 years after the terrorist attack One World Trade Center was opened