Zaha Mohammad Hadid, a native of Iraq, was awarded the Gold Medal by the Royal Institute of British Architects on behalf of the British monarch.

Every year, starting from 1848, it is awarded for services related to architecture. They received it, among others architects Frank Lloyd Wright (1941), Le Corbusier (1953), Norman Foster (1983), Frank Gehry (2000), as well as numerous writers, or exceptionally the city of Barcelona (1999). 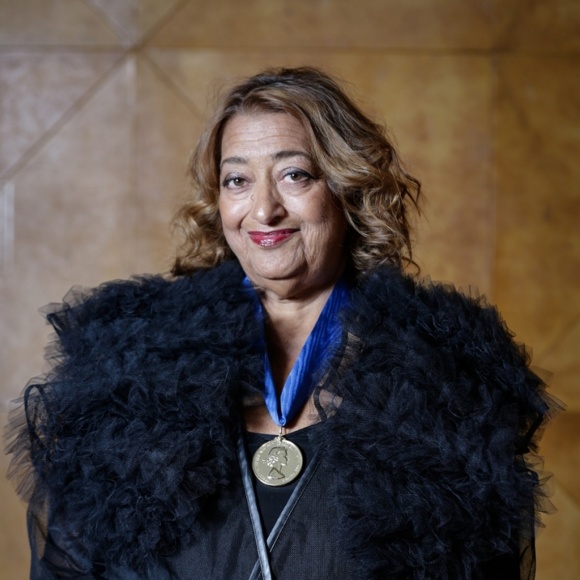 Born on October 31, 1950, Zaha Hadid is the first woman ever to be honored with this prestigious award. It is worth noting that in 2004 she was the winner of the most important architectural award, the Pritzker Prize, and a year earlier the Mies van der Rohe award.

At the official ceremony on February 4 in London, the president of RIBA - Jane Duncan, did not hide his surprise at the fact that it was only after so many years that a woman was chosen as the laureate of this award. He also emphasized her achievements, and the fact that he admired her projects from the academic years, projects that are characterized by high dynamics, plasticity and cohesion with nature.

The designer herself did not hide the satisfaction of receiving the prize, considering in addition that for the first time she was awarded to a woman, she also thanked her investors and co-workers, without whom she would not be here. 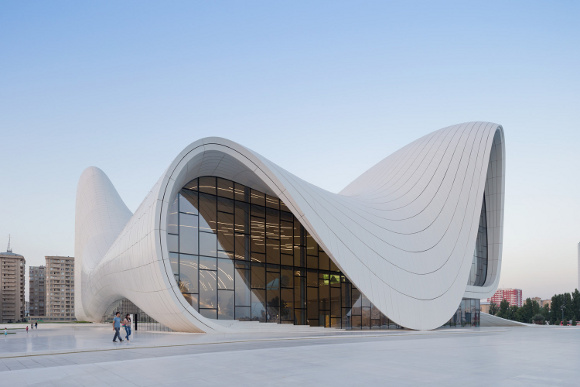 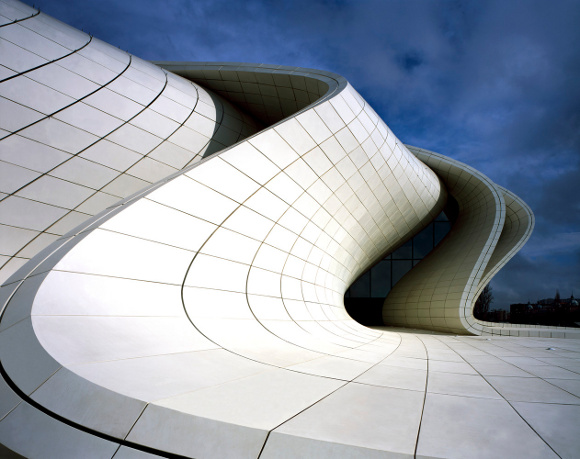 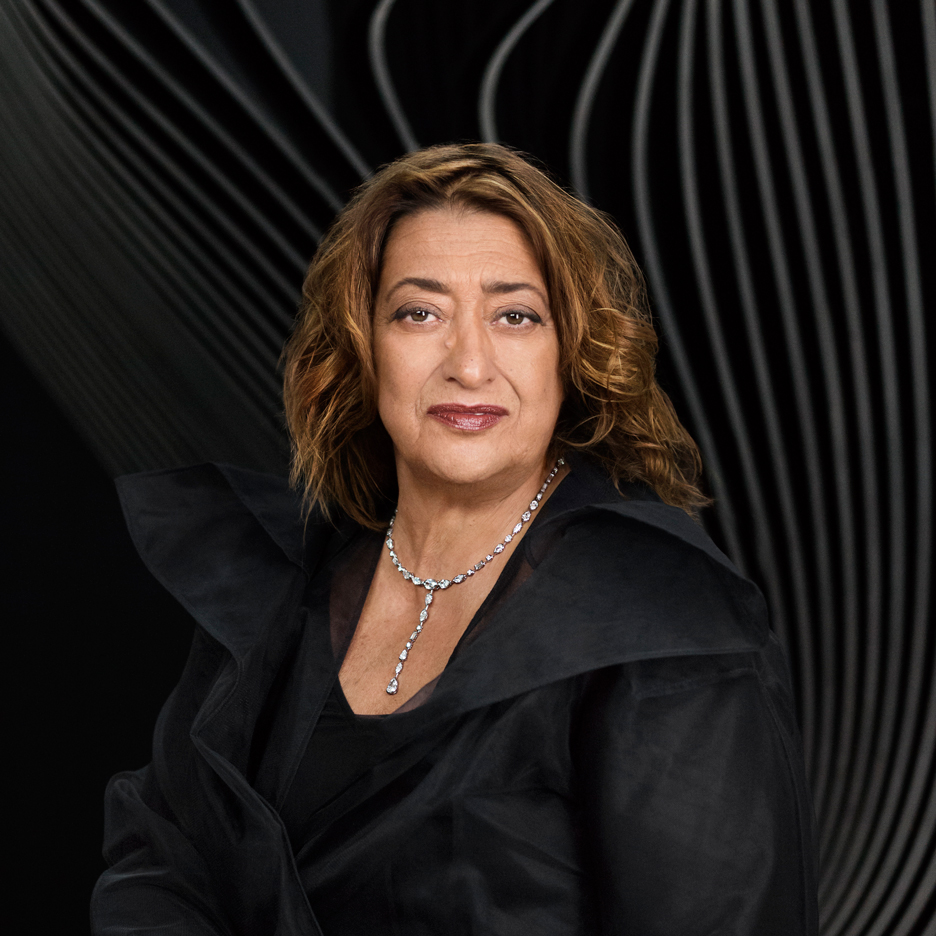