The installation consisting of 25,000 flashing LEDs will be on January 30 on the San Francisco Oakland Bay Bridge. The sculpture designed by the artist Leo Villareala will permanently illuminate the western span of the bridge.

Initially planned as a temporary installation, created in 2013, and liquidated in 2015, now after collecting funds in the amount of 4 million dollars, will be re-launched in honor of the Super Bowl, or the final match in the US NFL league, which will take place on February 7, 2016.

25,000 LEDs will be deployed on 300 vertical cables up to 152 meters long, each lamp separated by one foot. The total length of the illuminated span will be almost 3 kilometers.

Leo Villareal has programmed flickering of diodes to create different patterns, such as falling waves or floating clouds, and to flash to the rhythm of the music being played. On the night of reopening, a fireworks show and a concert by Chris Isaac are planned. 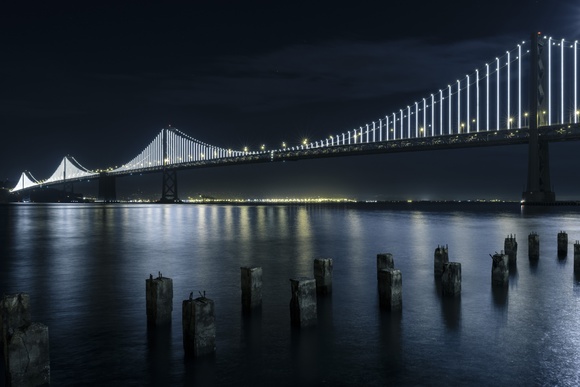 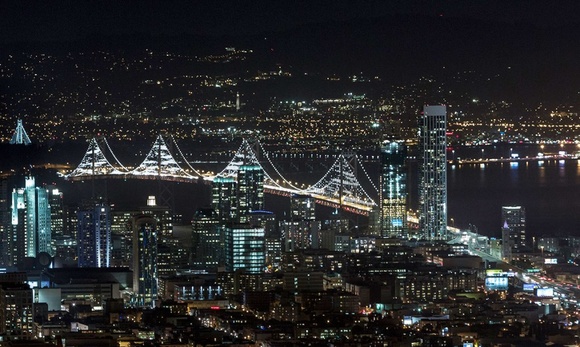 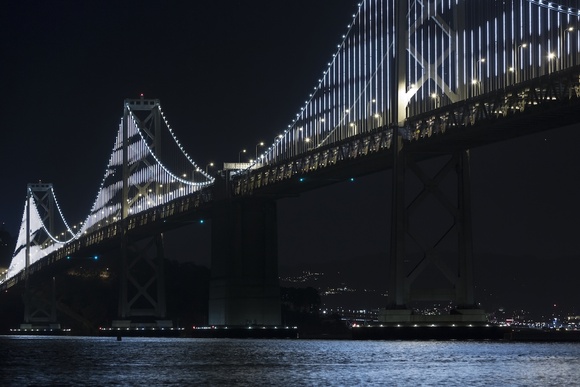 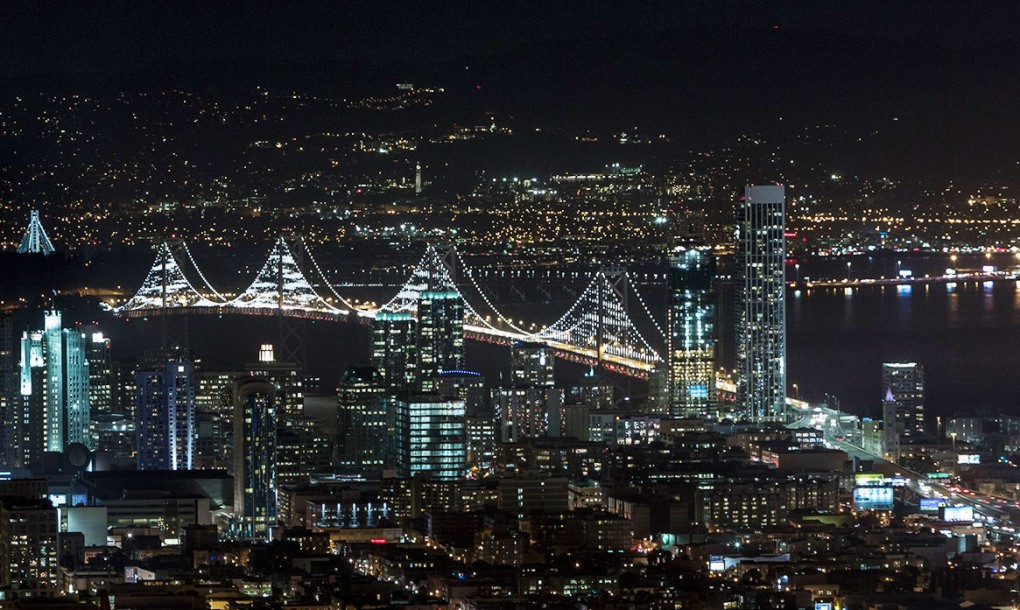