The water dam in Laos fell

On Monday evening, the dam in the south of Laos was broken. The destroyed dam Xepian-Xe Nam Noy released five million cubic meters of water. Six towns have been flooded.

Thousands of houses were found in the province of Attapu under water. It is estimated that over 6.6 thousand people lost their homes over their heads, hundreds are missing, and the number of victims is not yet known.
Rescue and evacuation of inhabitants from the affected areas is underway.

Local authorities have asked the government for help in the reduction and collection of missing clothes, food, medicines and drinking water. Prime Minister Thongloun Sisoulith convened a special government meeting.

The $ 1 billion dam was still under construction. Companies from South Korea, Thailand and Laos have been building it since 2013. It was to be commissioned this year.

Currently, Laos is building a number of dams for energy production, a large part of which is exported to neighboring countries. 90% of the energy from the collapsed dam was to be sent to Thailand. 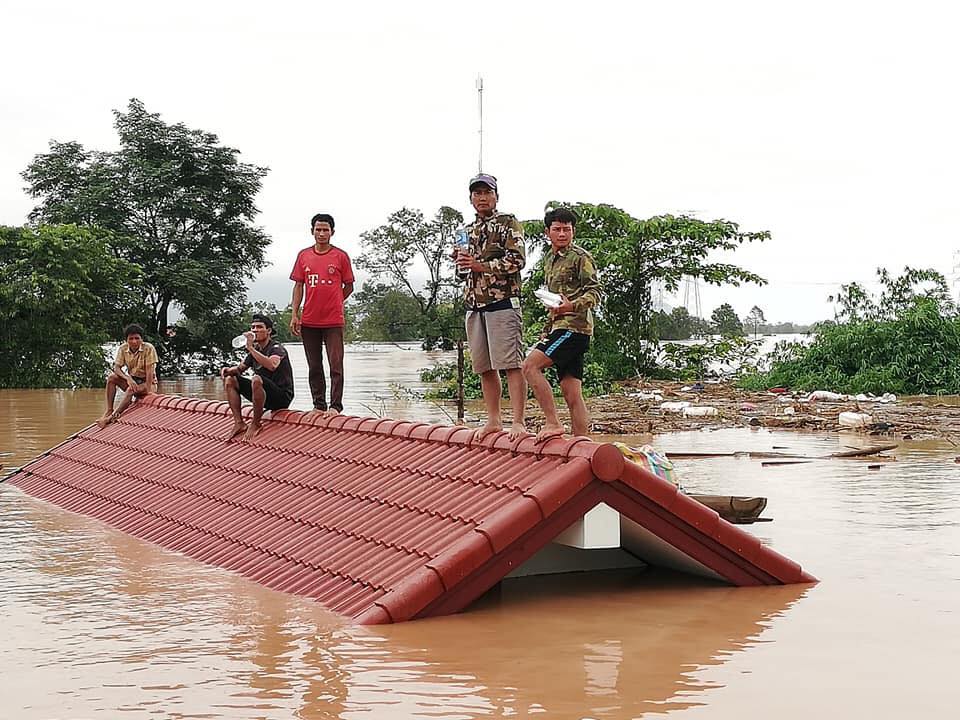 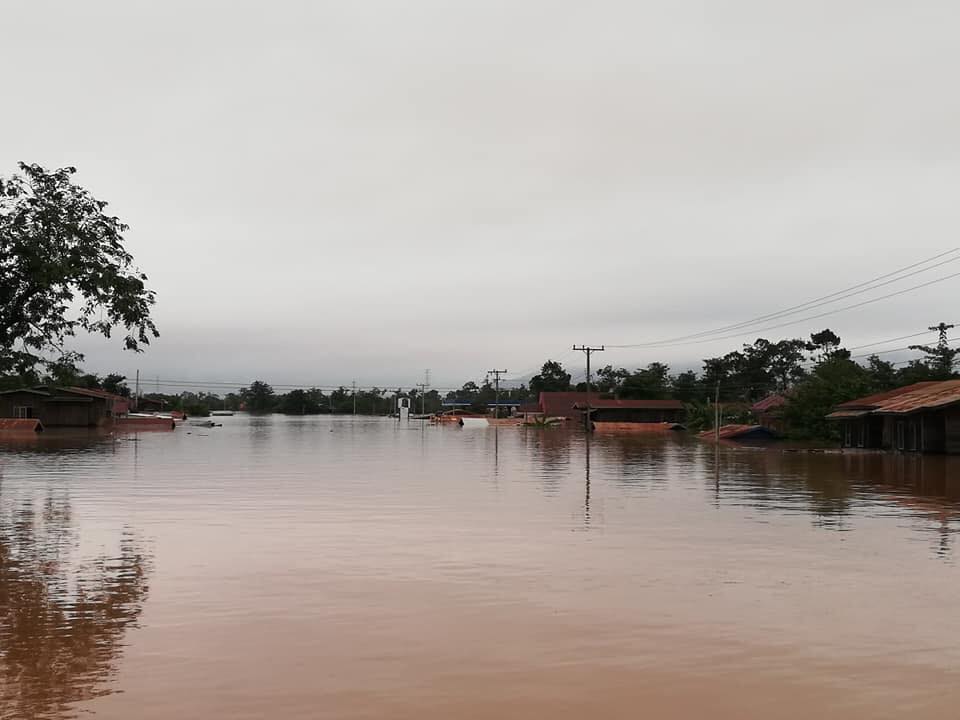 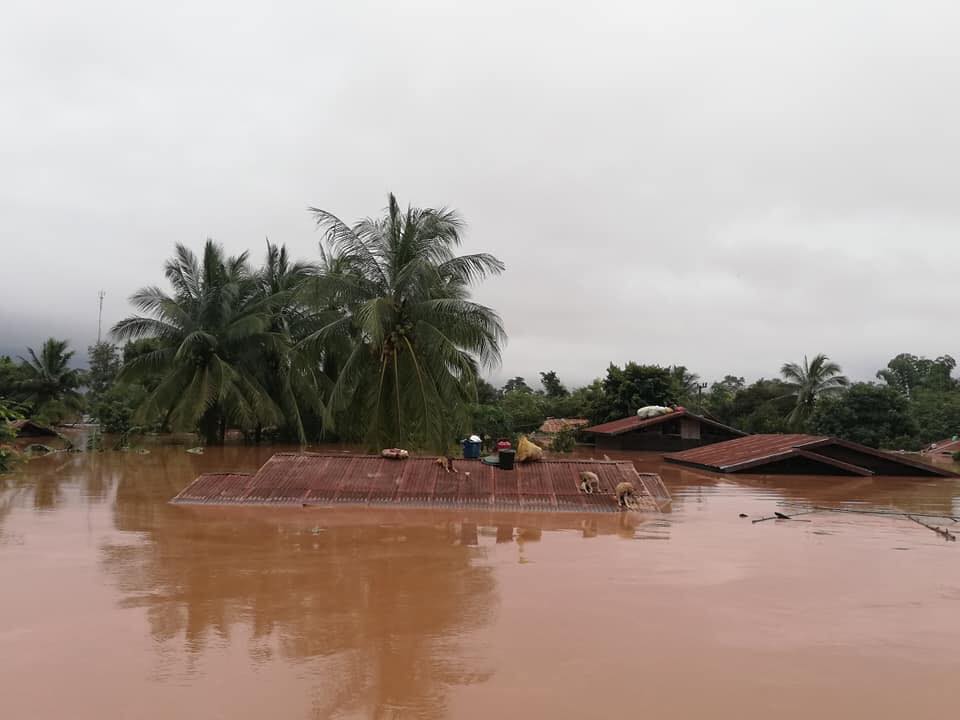 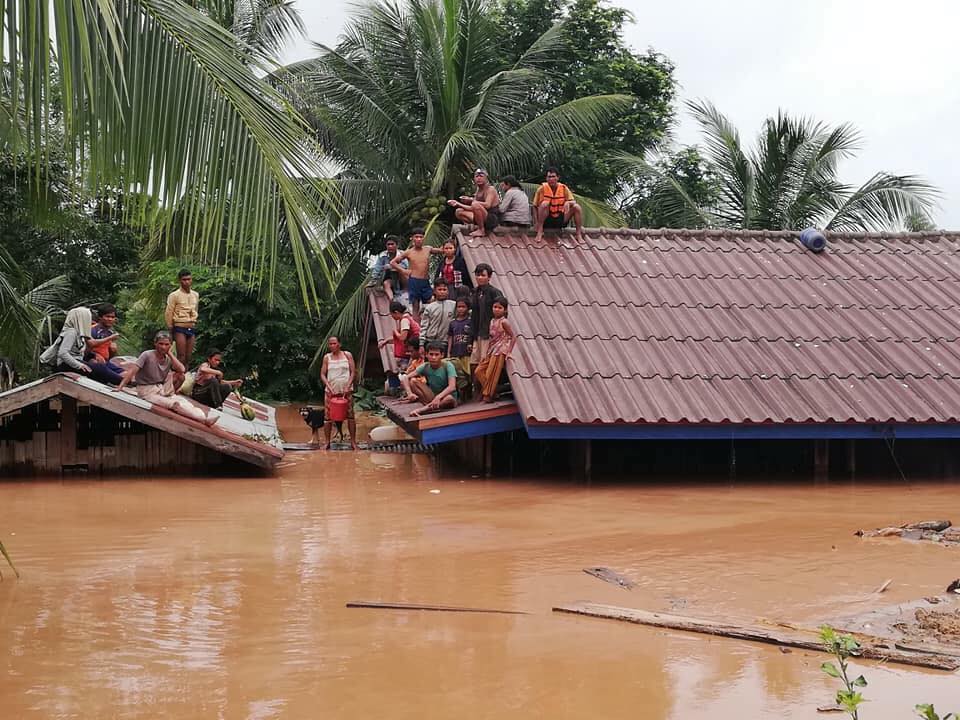 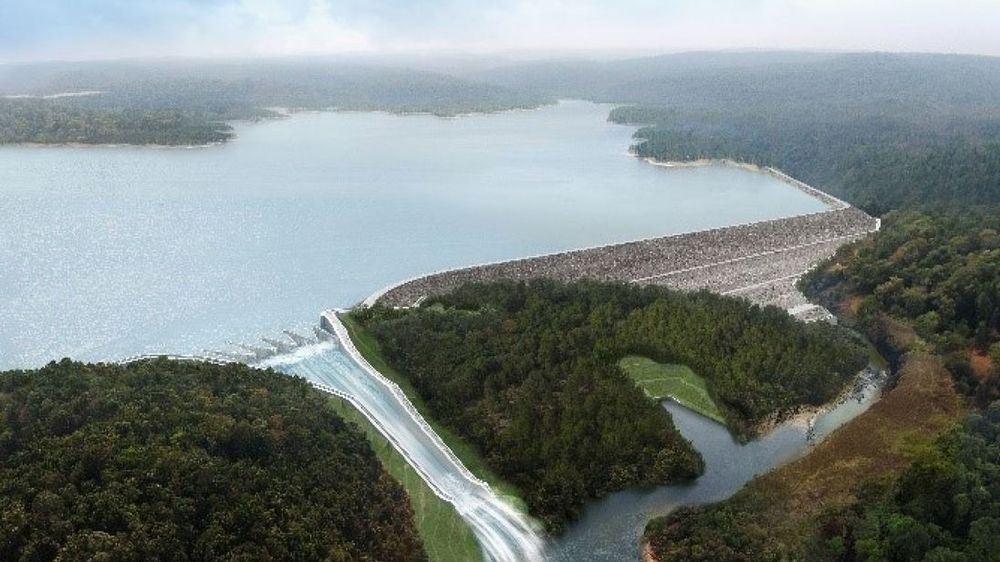 A computer project of the finished dam Xepian-Xe Nam Noy in Laos.

Reviews about The water dam in Laos fell Add comment