The thinnest skyscraper in the world almost finished

The Steinway Tower skyscraper is located in Manhattan, New York at 111 West 57th Street. It is referred to as the narrowest skyscraper in the world because its height to width ratio is 24: 1. On October 25, it reached its target height of 435 meters, being only 18 meters wide. 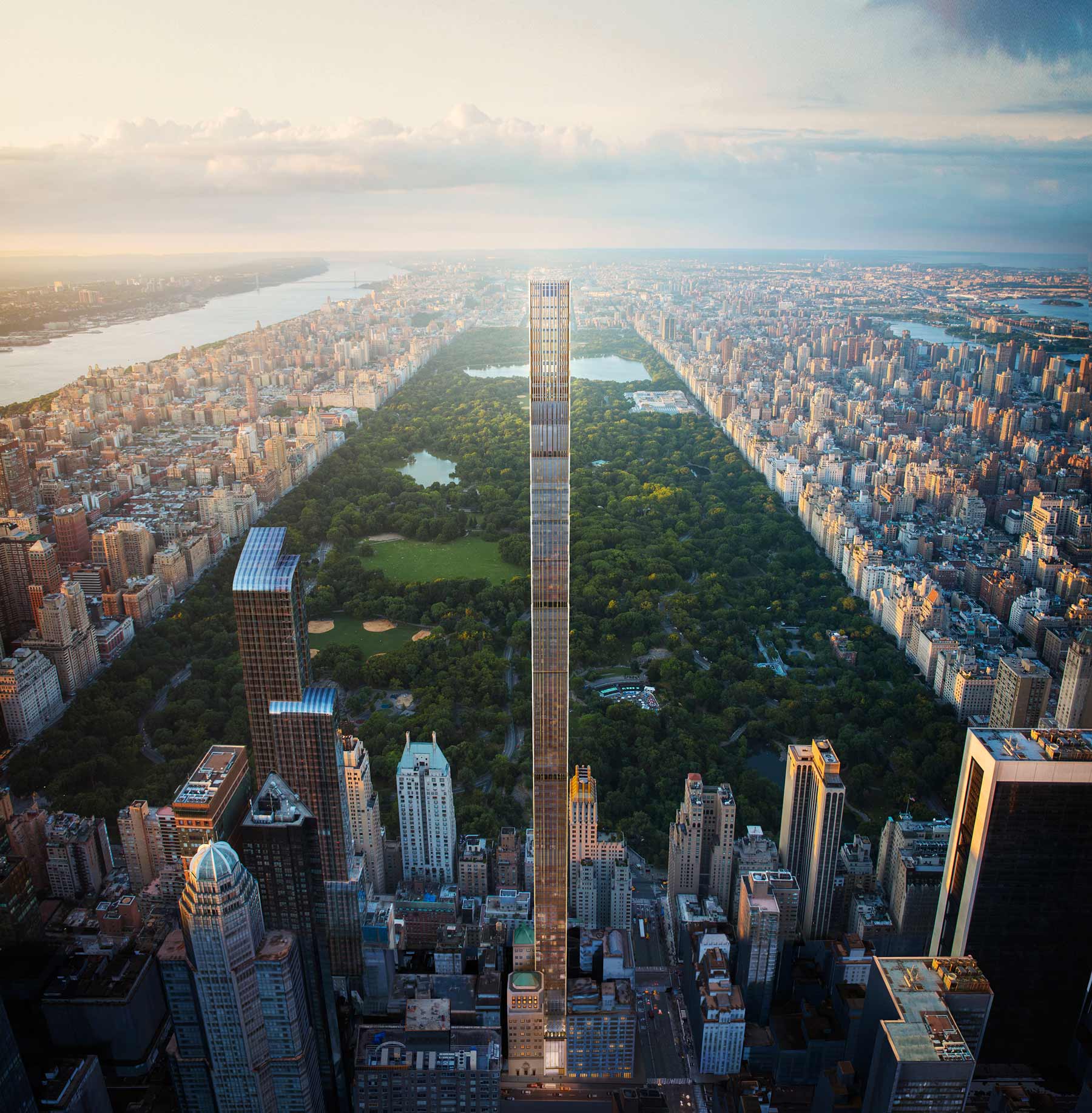 Located next to Central Park, the building was designed by SHoP Architects in cooperation with Studio Sofield designers. Construction began in 2014 and is expected to last until the end of 2020 and to consume a total of one billion dollars.

In 2017, construction was stopped because due to exceeding the budget by $ 50 million, numerous trade union protests, lawsuits and rising construction costs, major investors withdrew from the investment. Fortunately, we managed to get new investors and complete the construction.

A resident, because there will only be flats in it, will be the third tallest skyscraper in the world offering only residential functions.

The offer will include only 60 apartments located on 80 floors of the building. To live in the slimmest tower block in the world, you will have to spend between PLN 60 and approx. PLN 220 million per apartment. 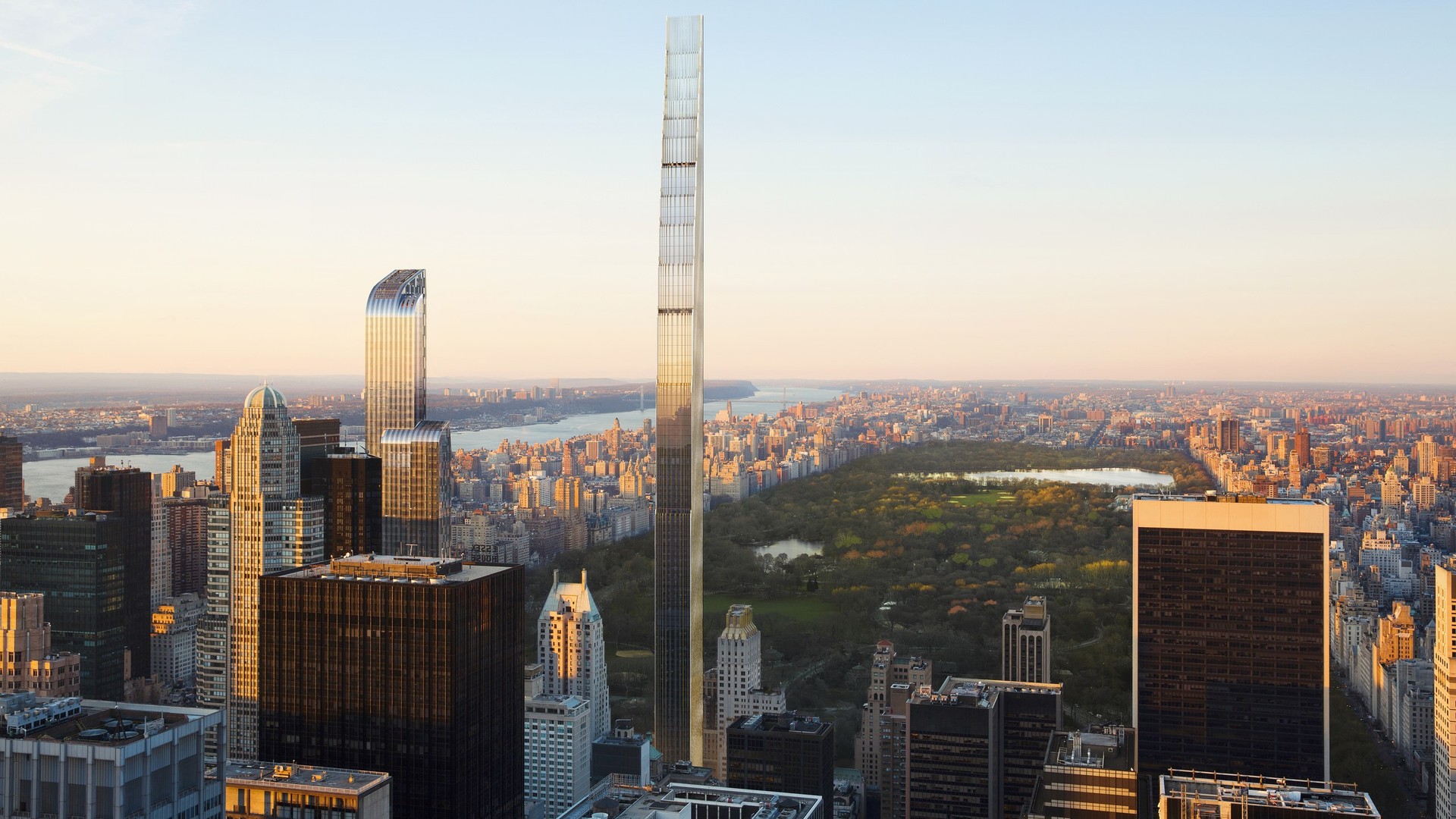