The Szczecin Philharmonic is the best building in Europe

On Friday, the European Commission announced the winner of the prestigious contemporary architecture award - Mies van der Rohe Award. From the nominated 420 buildings (18 from Poland), to the second stage, over 5 buildings: the Ravensburg Art Museum, the Danish Marine Museum in Helsingor, the Antinori Winery in Bargino, the Saw Swee Hock Student Center in London and the victorious Szczecin Philharmonic.

The results were announced in Barcelona on May 8, 2015, the winner in addition to the title also received a symbolic statuette representing the Mies van der Rohe pavilion, as well as a cash prize of 60,000. euro. The prize is awarded every two years since 1987.

The building of the Szczecin Philharmonic, designed by Spanish architects from the studio Estudio Barozzi Veiga, has the main golden concert hall for 951 listeners, a chamber hall for 192 listeners, a multi-purpose exhibition and conference space, as well as a large foyer. The entire building covers an area of ​​12,734 square meters.

Modern and bold in the shape of the building construction called by some iceberg gives the impression of a great lightness, while the glass facade illuminated from the inside is a game with different perspectives. The cost of the investment built in 2011-2014 amounted to PLN 120 million, part of the amount came from the budget of the City of Szczecin, the remaining part from the European Union funds. 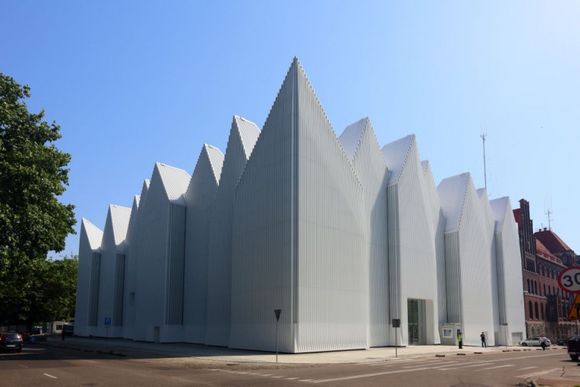 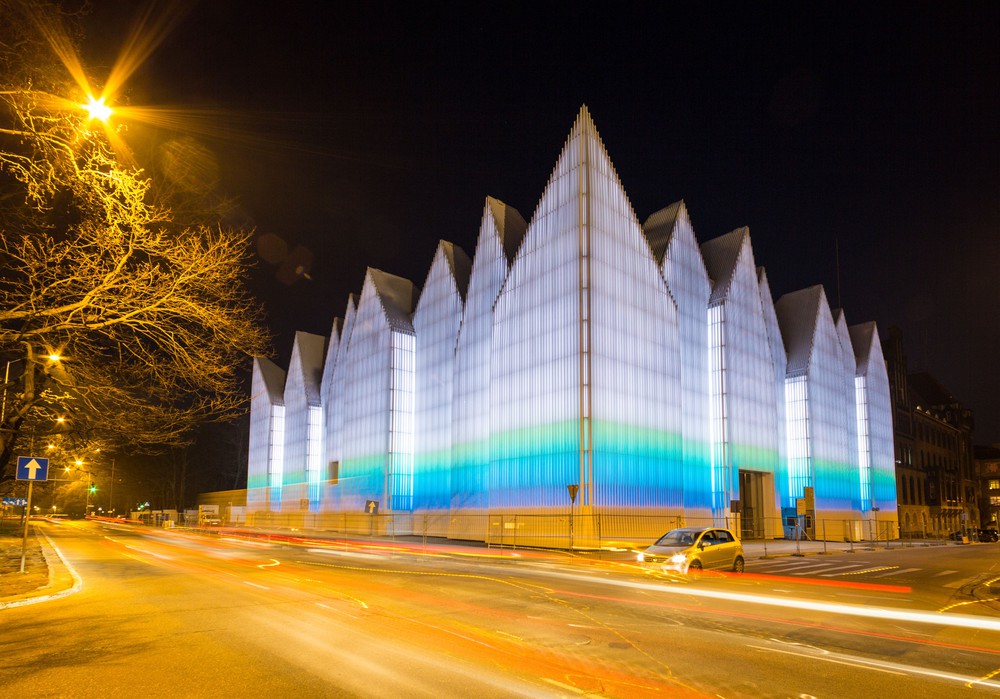 #0
Share your impressions... write something about the content...
The Szczecin Philharmonic is the best building in Europe