The second Sphinx found - an amazing discovery in Egypt

In Luxor, near the treasures of the Valley of the Kings, by accident during a renovation work on one of the roads, the workers came across another historic monument - the second Sphinx. The new monument about the "lion's body with a human head" is still in the ground, its exact dimensions are not known.

Tourists can already see a part of the monument from a distance, but it will take some time before it becomes fully available to tourists. Currently, mining works are underway, but according to Luxor Mohamed, responsible for the monuments of Luxor, Abel Aziz, because of the environment in which he is located, these works will take longer than expected, because they must be carefully planned and carried out with due care.

It has long been speculated that the famous Sphinx in Giza - 73 meters long and 20 meters high - it is not the only one in Egypt and probably, more were created to honor the next pharaohs.

As a reminder, in the vicinity of the largest Sphinx there is a complex of three Great Pyramids in Giza, in which there are the tombs of Cheops, Chefren and Mykerinos. 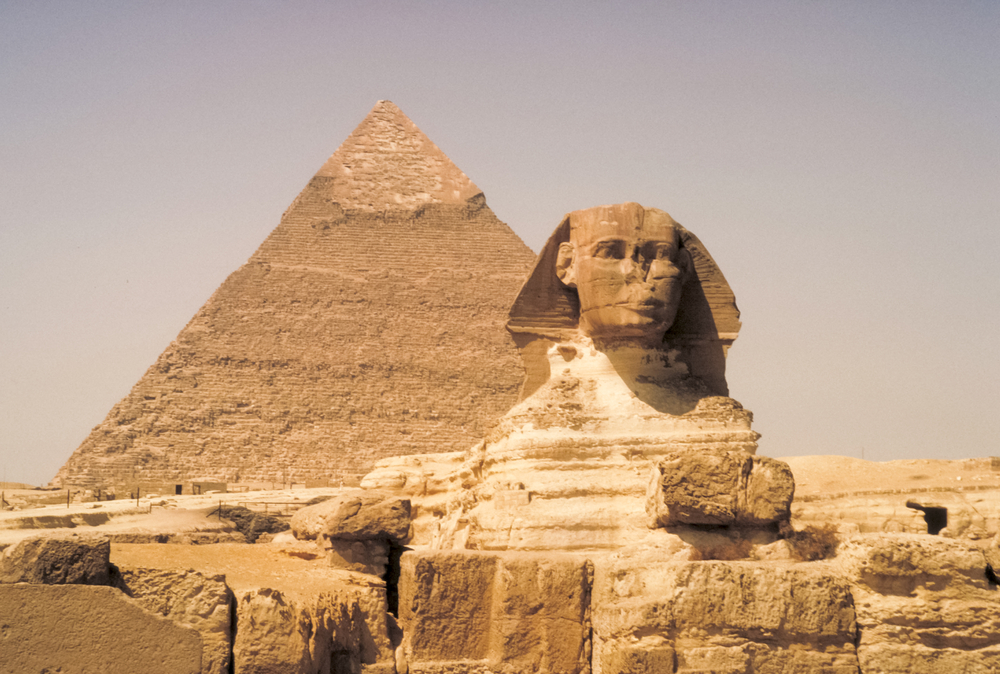 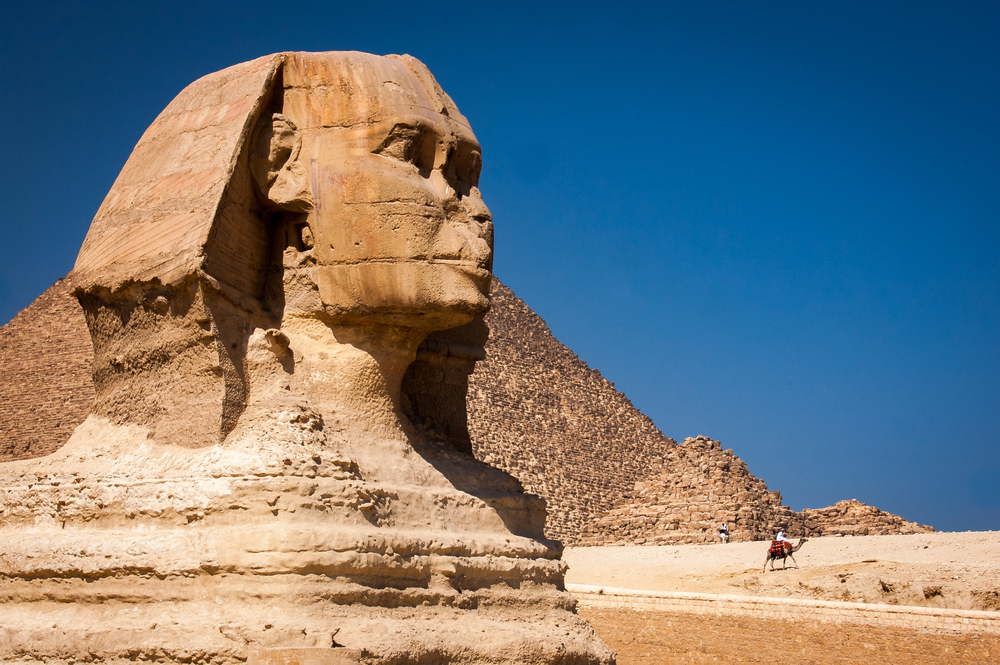