The longest and highest glass bridge in the world was opened

This tallest and longest glass bridge was opened a few days ago in Hunan Province, central China. Stretched between the cliffs in the Zhangjiajie National Park, the bridge is 430 meters long and 6 meters wide.

Designed by Israeli architect Haim Dotan, the bridge is located 300 meters above the ground.

The footrest suspended on cables (ties) consists of 99 glass panels, each of three-layered, transparent glass.

The construction of the bridge was completed in December last year, its construction cost was 3.4 million dollars.

For security reasons, the park authorities in the region called the "Avatar Mountains" (this is where the famous movie was filmed) allow visitors to visit no more than 8,000. tourists a day.

According to the assurances of engineers, the structure is resistant to earthquakes, strong gusts of wind and the weight of over 800 people, determined after over 100 attempts carried out before opening. 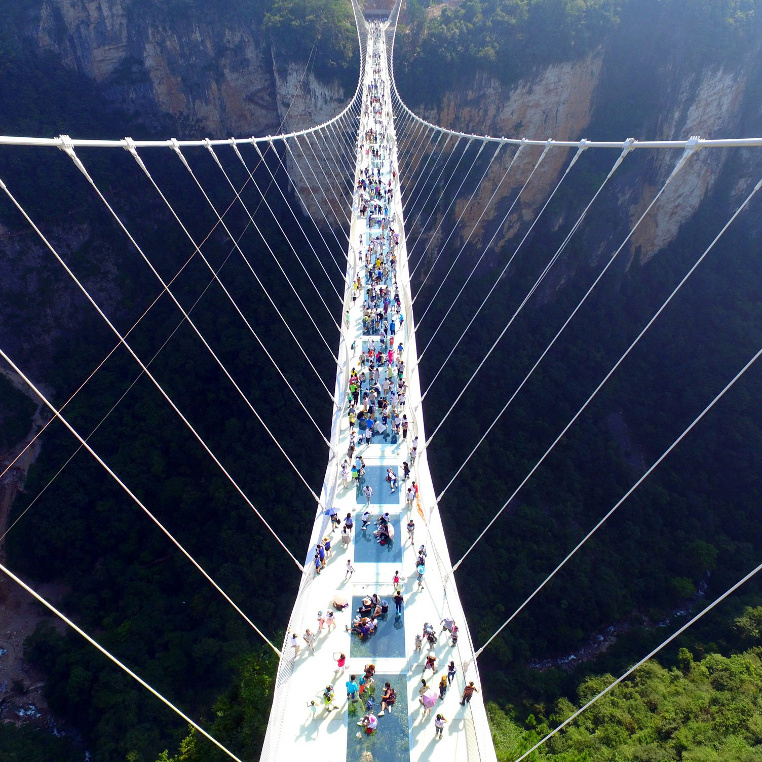 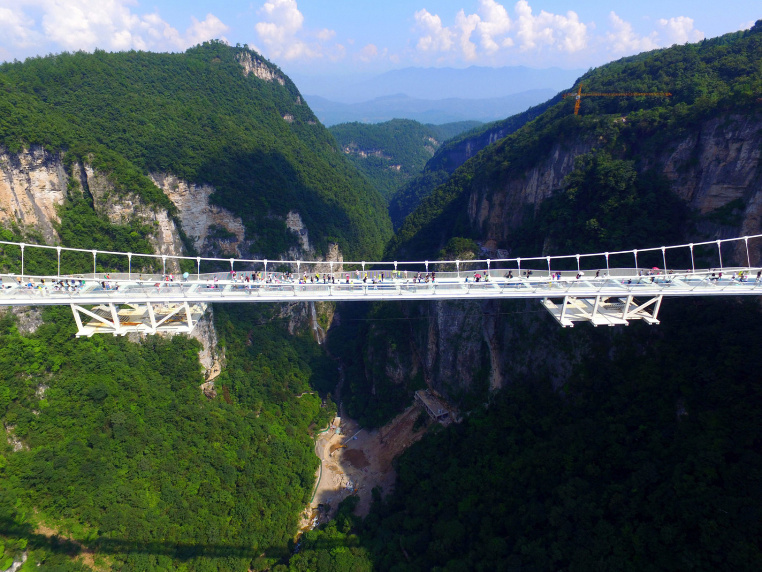 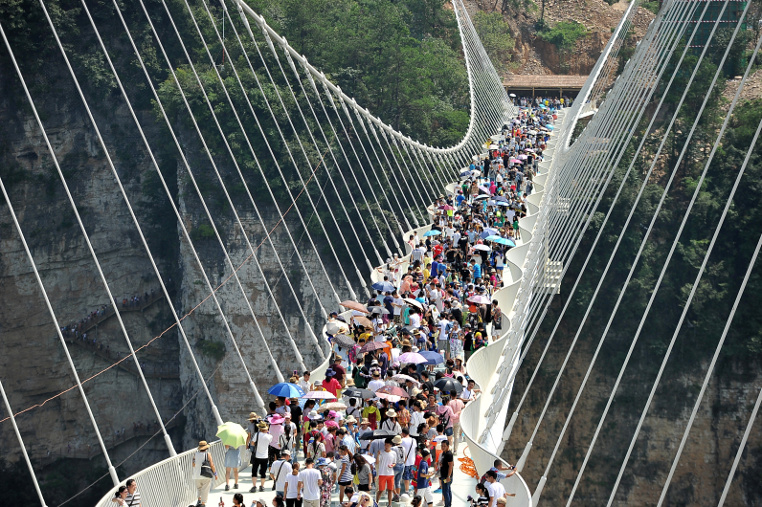 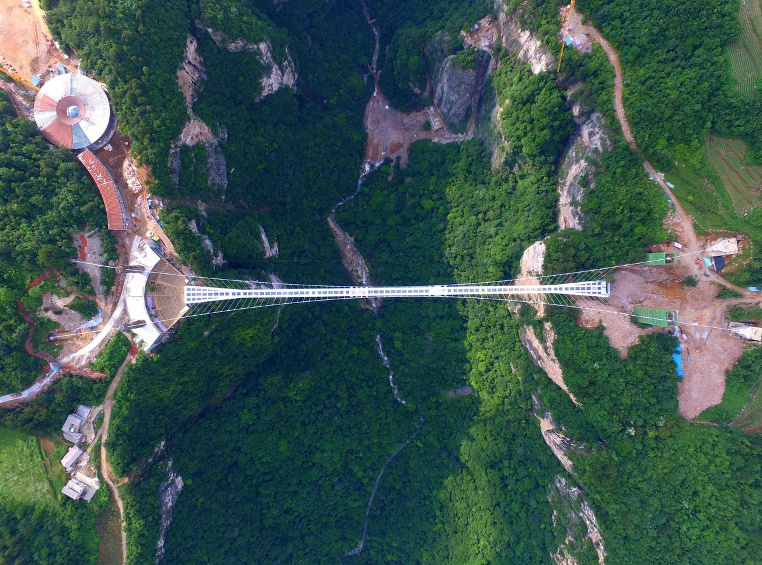 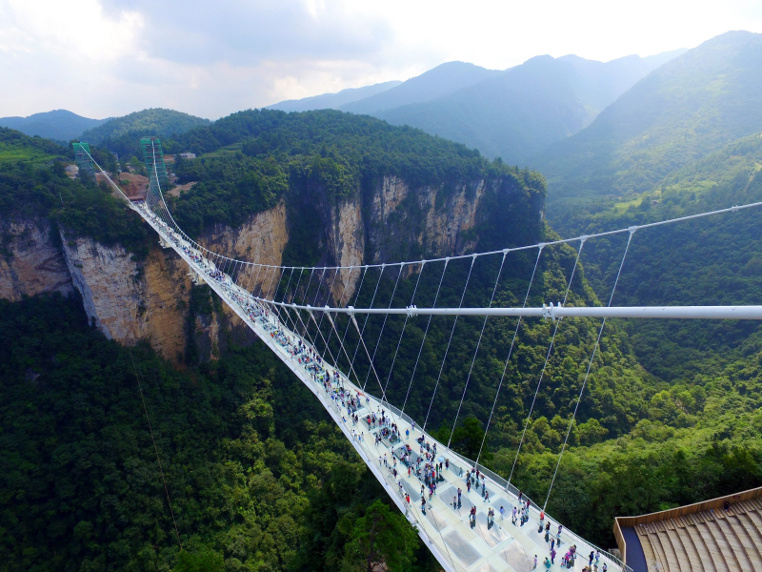 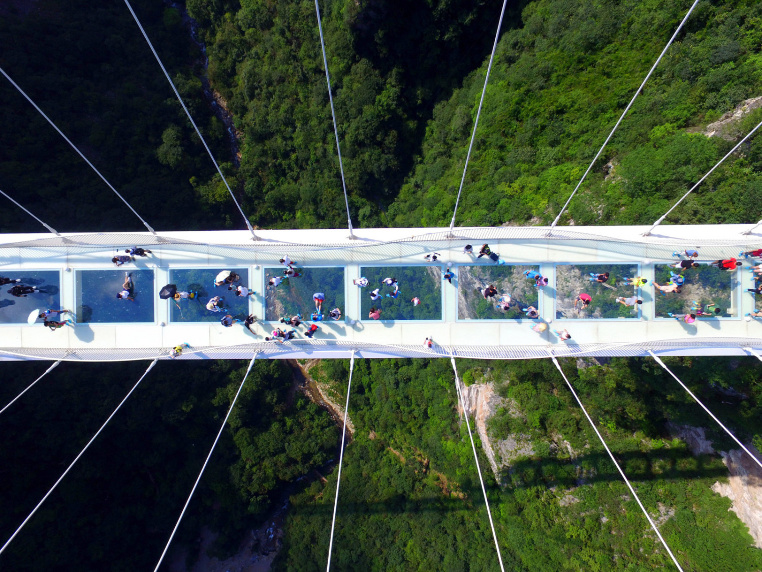 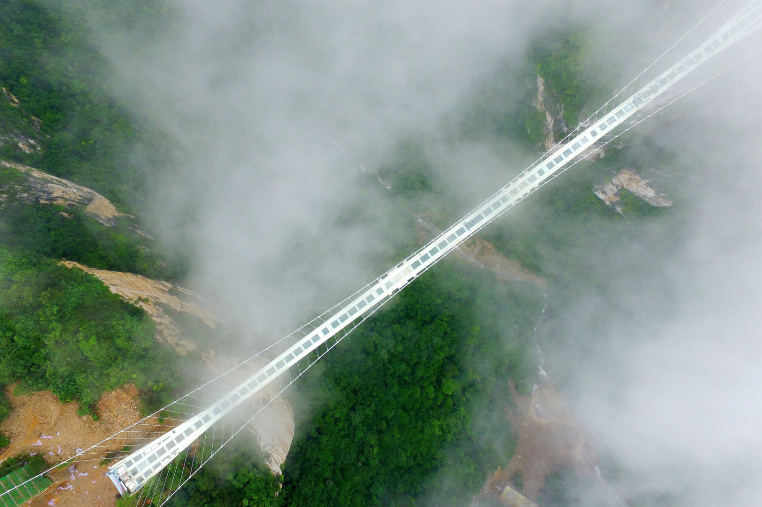 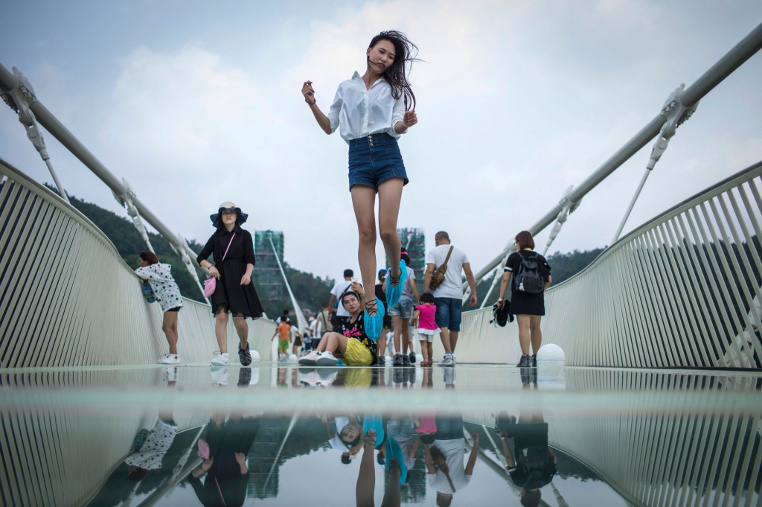 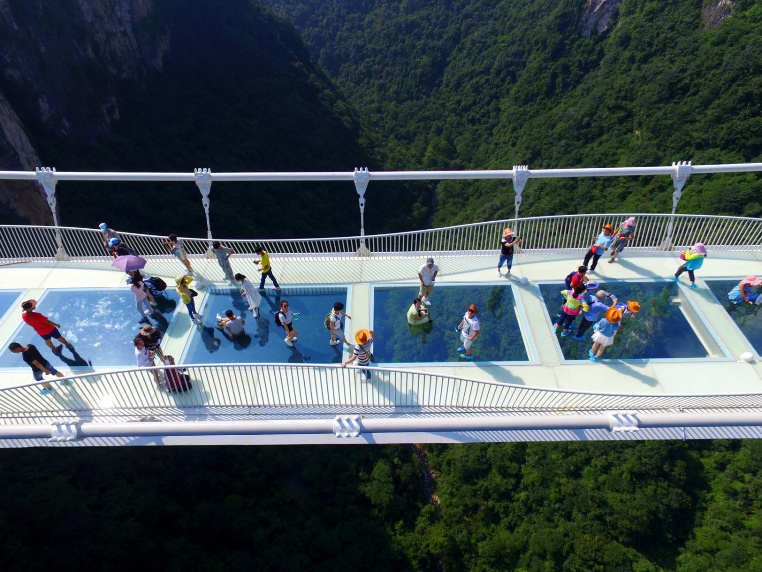 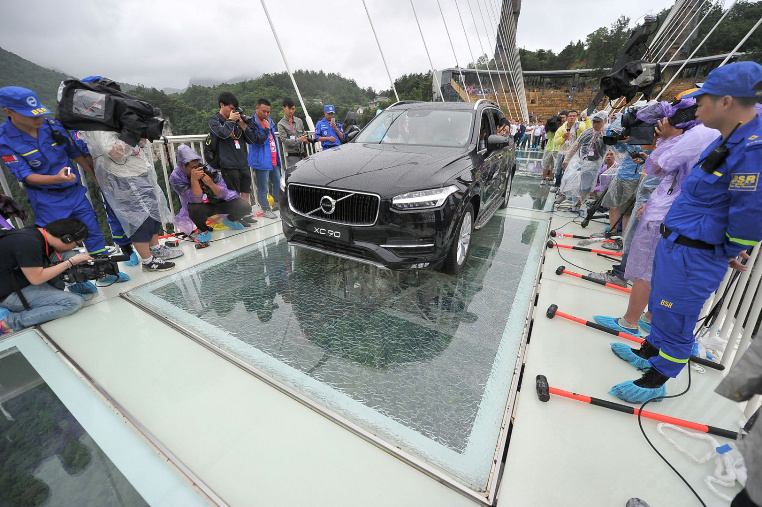 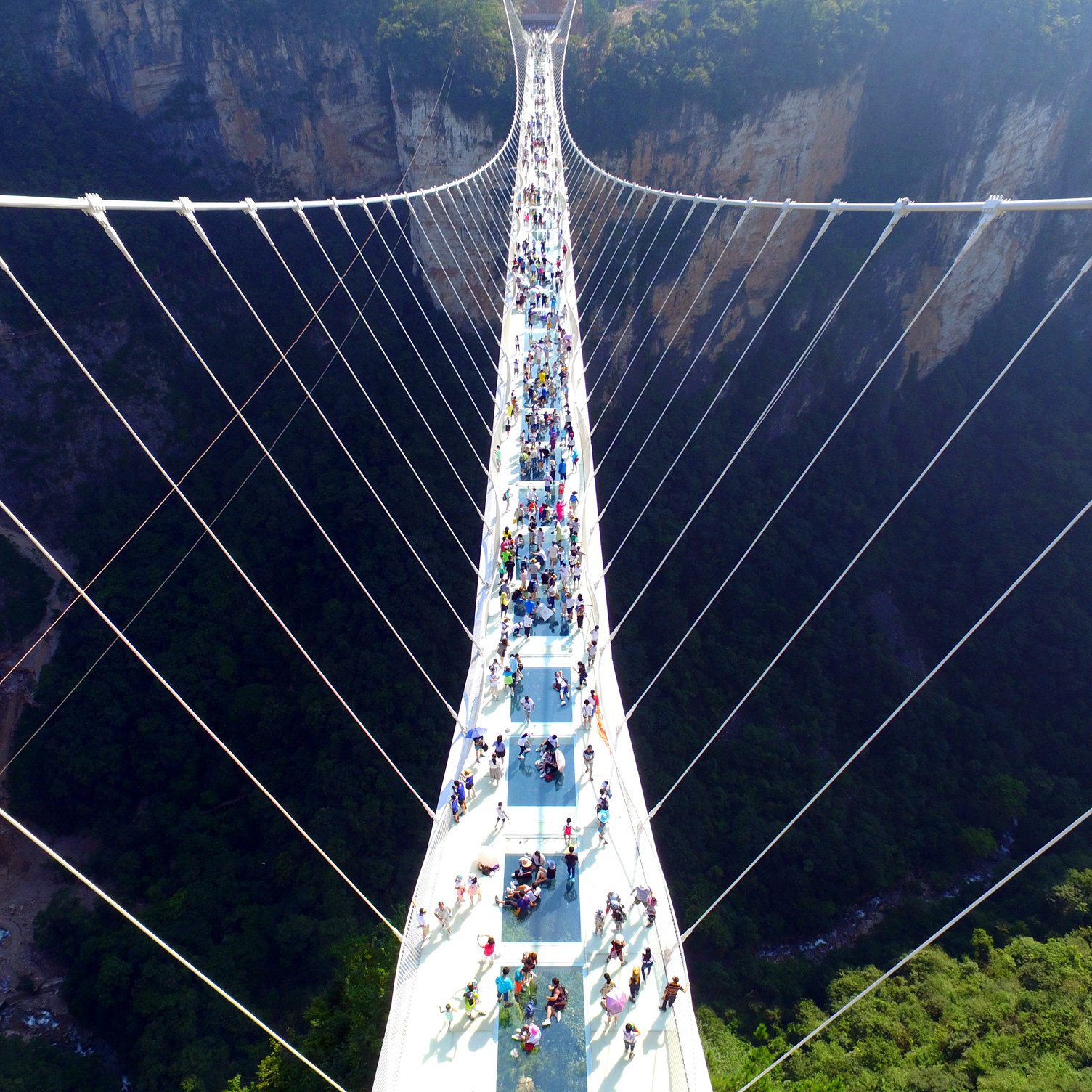