The last house designed for sale by Frank Lloyd Wright

The house of one of the most important designers of the 20th century was put up for sale. Built in Phoenix in 1967, the house named The Norman Lykes House was put on the market for $ 3.6 million, the price includes original and impressive furniture from that period.

Designed by Wright in 1959, the building consisting of a series of concentric circles is located on a plateau above Palm Canyon. All bedrooms have windows facing the valley. Looking from above, the house resembles the shape of a complicated clock mechanism, it shows the designer's mastery in ecological and landscape-referring constructions.

On the surface of 2,849 cubic feet there are 3 bedrooms, 3 bathrooms, a living room with a fireplace, a round kitchen, an office and a centrally located semi-circular swimming pool.

Frank Lloyd Wright died in April 1959, so one of his students, John Rattenbury, took care of the completion of the last architect's project and supervising the construction.

This American modernist architect is the author of over 1000 projects, of which over 500 were built, the most famous are: Fallingwater in Pennsylvania and the Guggenheim Museum in New York. 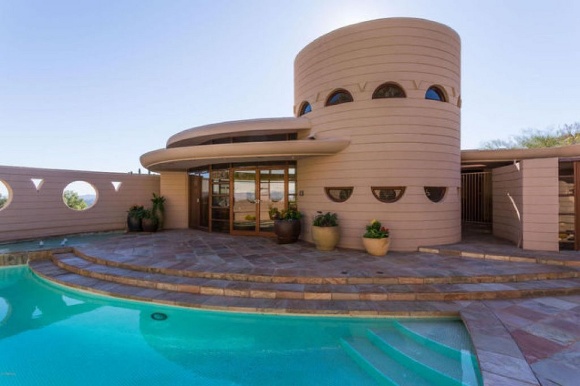 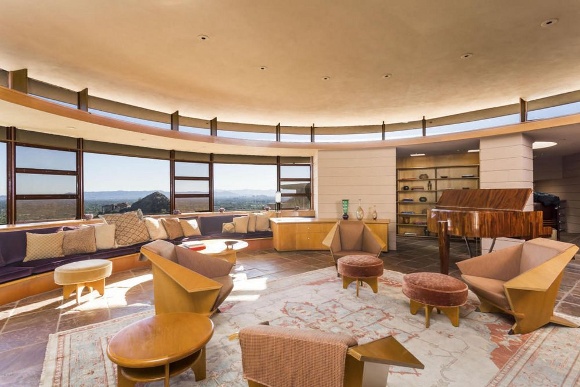 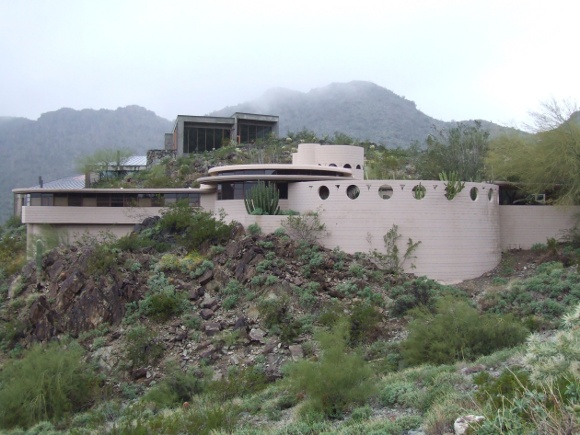 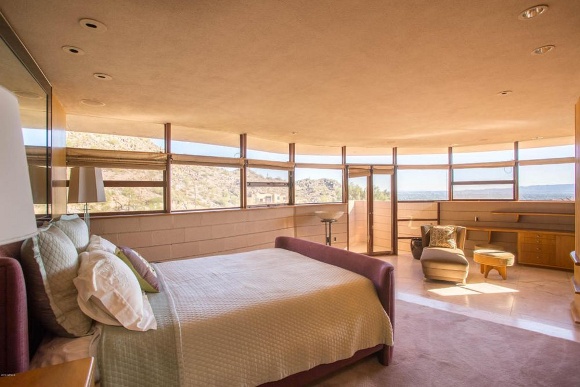 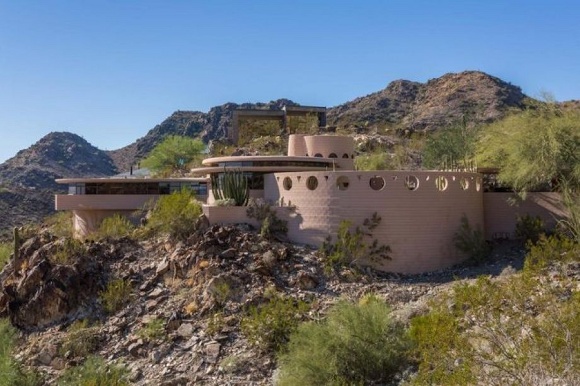 The most famous projects of Frank Lloyd Wright: 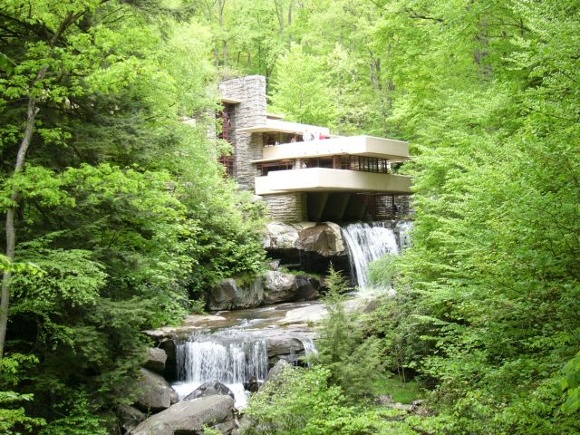 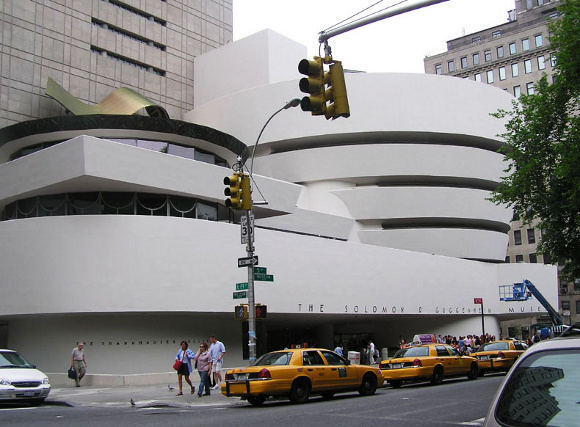 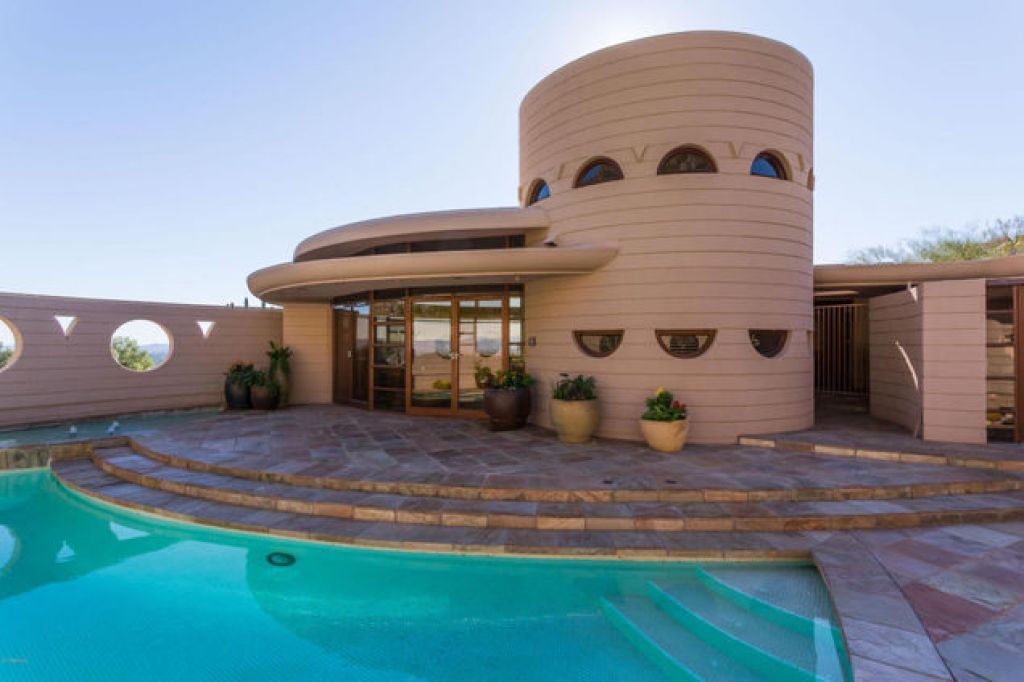 #0
Share your impressions... write something about the content...
The last house designed for sale by Frank Lloyd Wright