On Friday, Rotterdam opened, the largest mosque of the Netherlands and one of the largest in Europe. The impressive building with two 50 meter high minarets protruding over a 25-meter dome can accommodate 1500 faithful in its prayer room. The construction of the EUR 4 million mosque was begun in 2003, but due to numerous protests, it was not completed within the planned two years, but only in 2010, after the Dubai Sheikh Muhammad ibn Rashid al-Maktum provided substantial funding for the construction. < br />
Photo: PAP / EPA 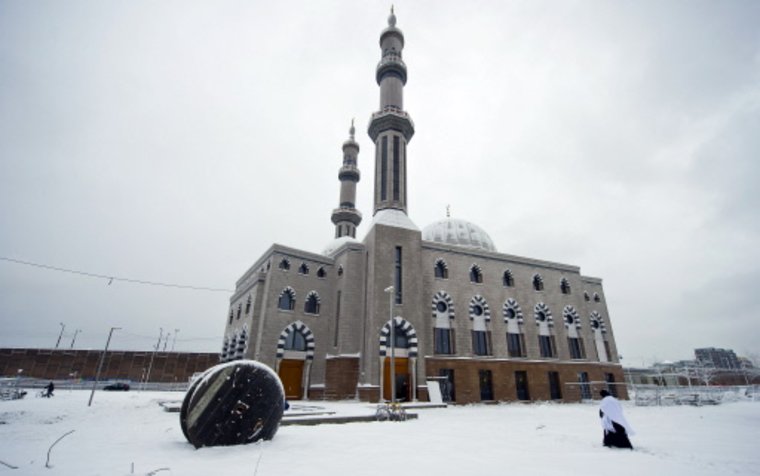