The highest pyramid in Europe?

In Visoko, 30 km from Sarajevo (Bosnia), there is a mysterious building resembling a pyramid. This alleged pyramid measures 220 meters, or 73 meters more than the Cheops pyramid . If the building is officially recognized as a pyramid, it will be the highest construction of its kind in the world.

Opponents of this theory argue that in the times in which the pyramid was supposedly created (about 14,000 years ago), the ice age continued in this area.

Followers based on m.in. the fact that the four sides of the pyramid are facing exactly four sides of the world, and that the GPR has discovered more than four kilometers of corridors inside the mountain, they conclude that it is a pyramid. 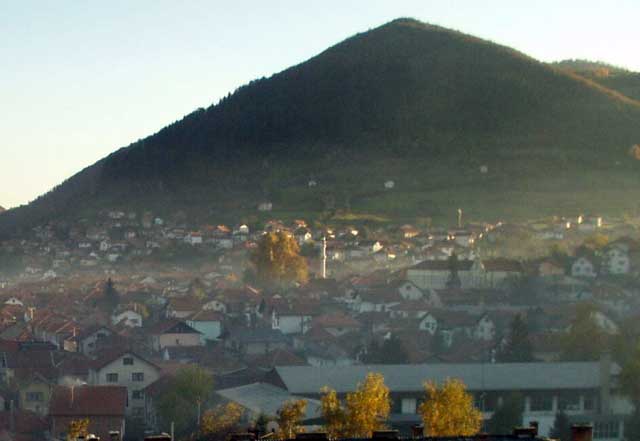 Reviews about The highest pyramid in Europe? Add comment