The fire of the basilica at Nantes in France

The 19th century saw the burning of the Gothic Basilica of Saint Donatien in Nantes, France. The fire was noticed right after the morning mass, at which time the faithful were evacuated. Before 40 firefighters working from 10.30 am managed to control a violent fire, the building roof has already been destroyed.

At the moment, work on the flames is underway.

The police confirmed that the fire was probably caused by two workers performing welding on the roof.

The Basilica of Nantes was consecrated in 1889, it is one of two in this western French city. The second is the Cathedral of Saint Peter and Paul, which suffered from a similar roof fire in 1972. 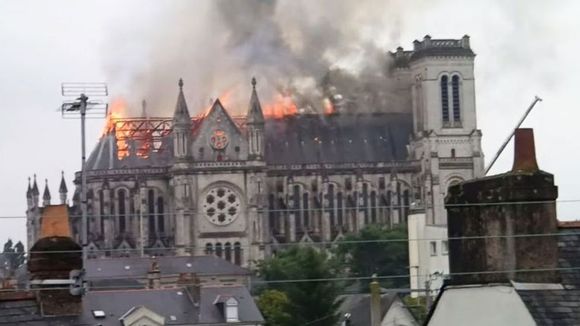 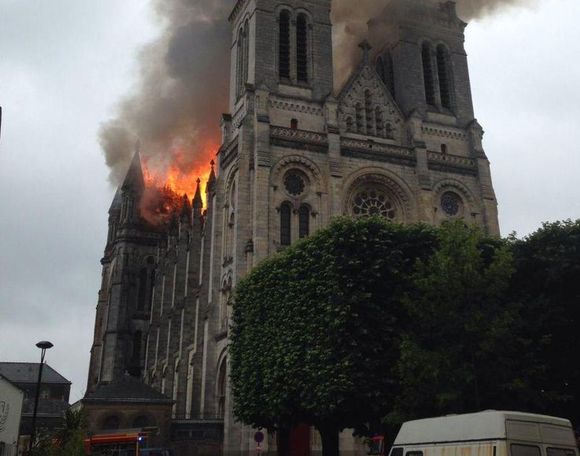 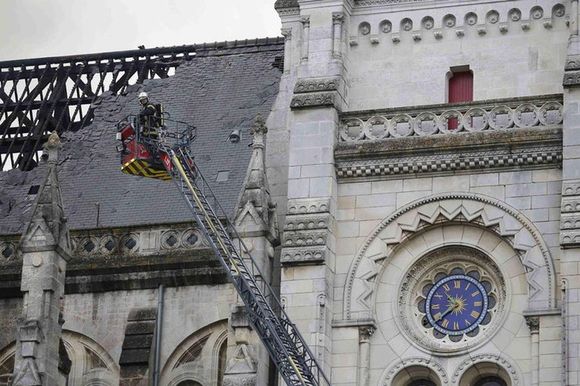 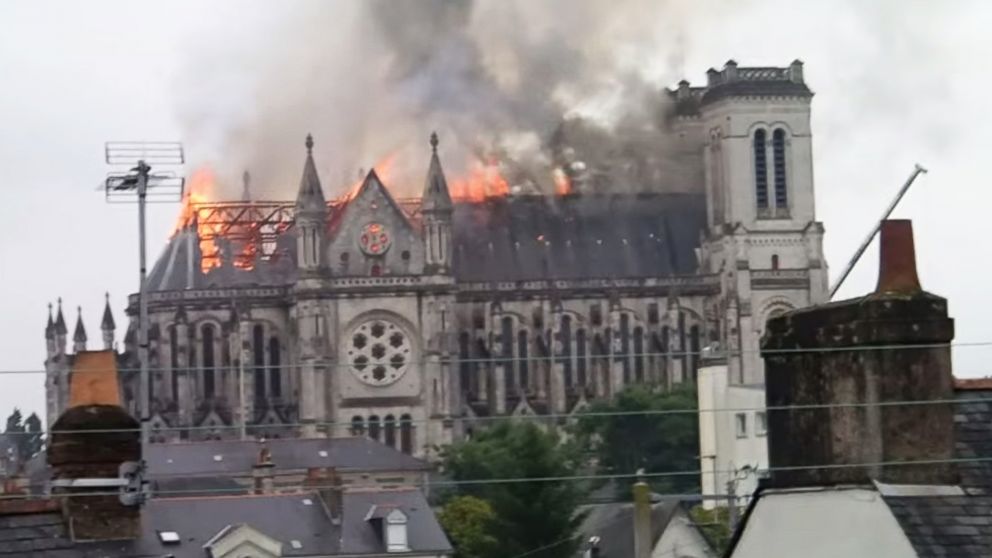