The fire of a luxury hotel in Dubai

On the New Year's Eve, the 63-story luxury Address Downtown Hotel was located in the center of Dubai (United Arab Emirates) near the highest building in the world, Burj Khalify. The fire appeared two hours before midnight and the welcome of the new year, and his quenching continued until the morning hours of Friday.

The fire appeared on the 20th floor of a 300-meter skyscraper. The reasons for the fire are unknown, however, the building is located in an area in which large numbers of fireworks spectators gather every year, which could have influenced its creation. 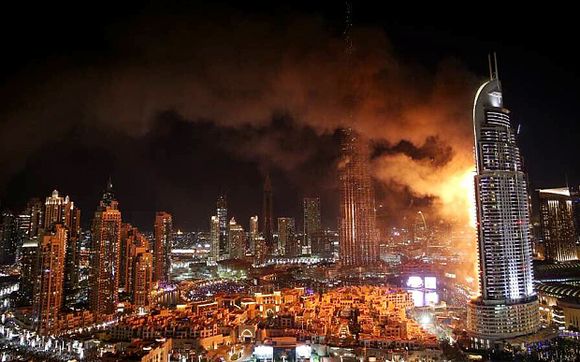 In spite of the fire, the fireworks display took place as planned.

As a result of the external fire of the facade of the building, a dozen, even up to 60 people were injured, mainly as a result of inhaling smoke or falling parts of the façade. 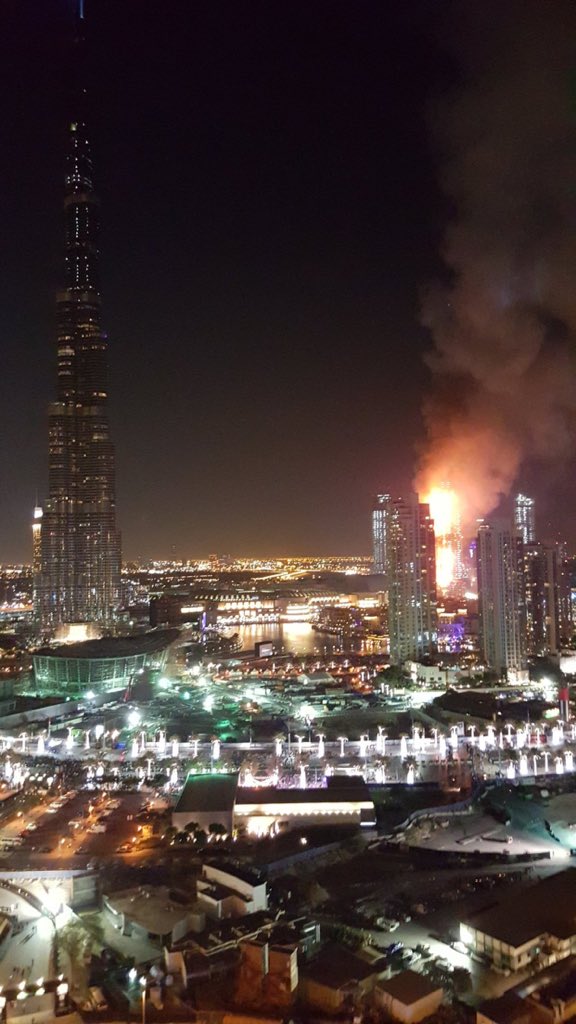