The fire completely destroyed the 14th-century Shuri Castle in Japan 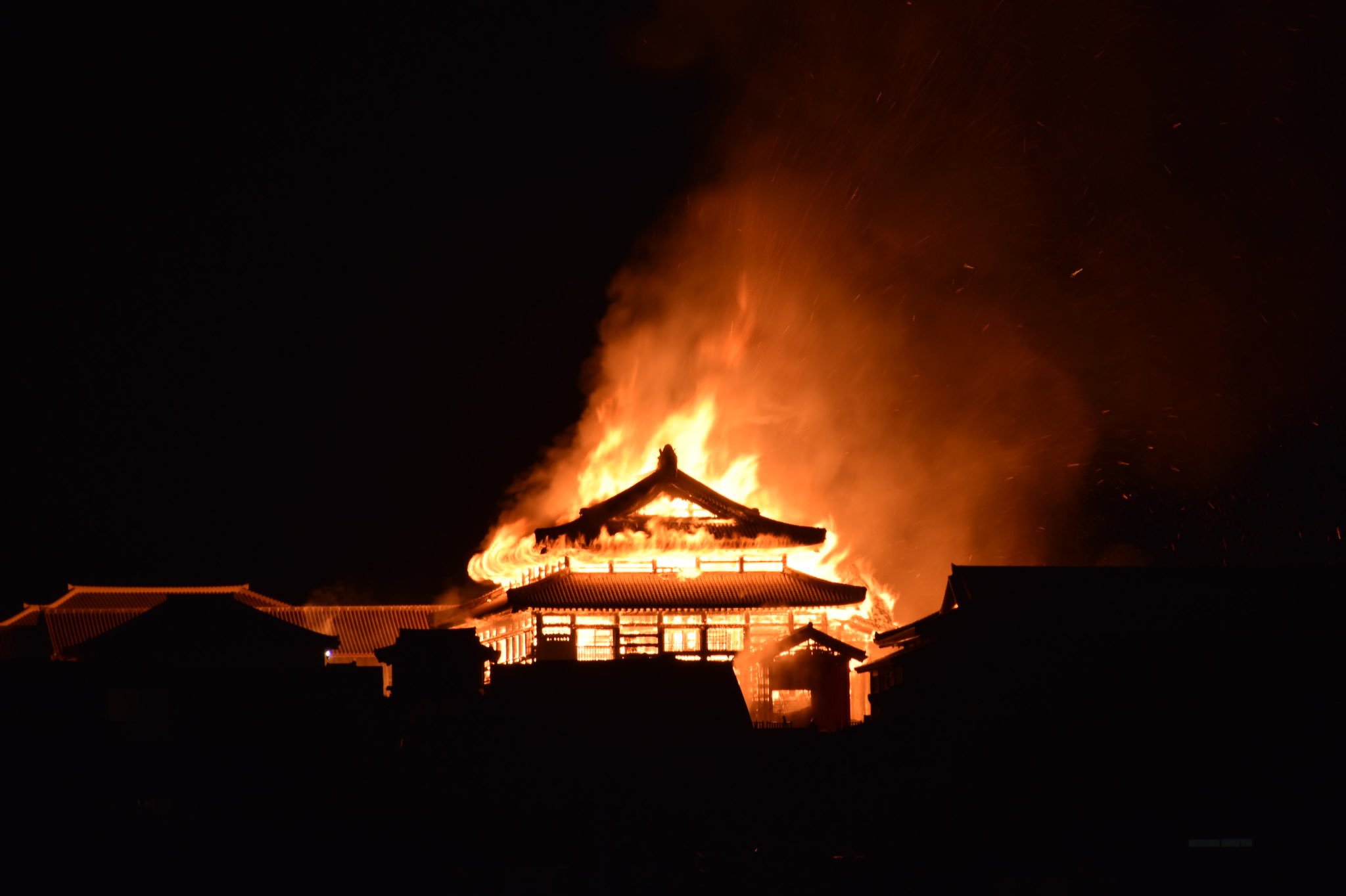 At night, the 14th-century Shuri Castle in Okinawa, the largest island of the Japanese archipelago of the same name, completely burned down.

The fire broke out on October 31 at around 2:40 in the morning and was immediately noticed by security guards. The firefighting operation started before 3 o'clock, but because of the wooden structure, the fire spread very quickly and was not extinguished. Only the skeleton is left of the construction.

Initial findings of the fire service indicate the cause of the fire overheating of the alarm system, which led to self-ignition and destruction of the 600-year-old monument inscribed on the UNESCO World Heritage List.

The lock is divided into five components. The main part called Seiden burned down almost completely, and not much remained from the north wing called Hokuden. 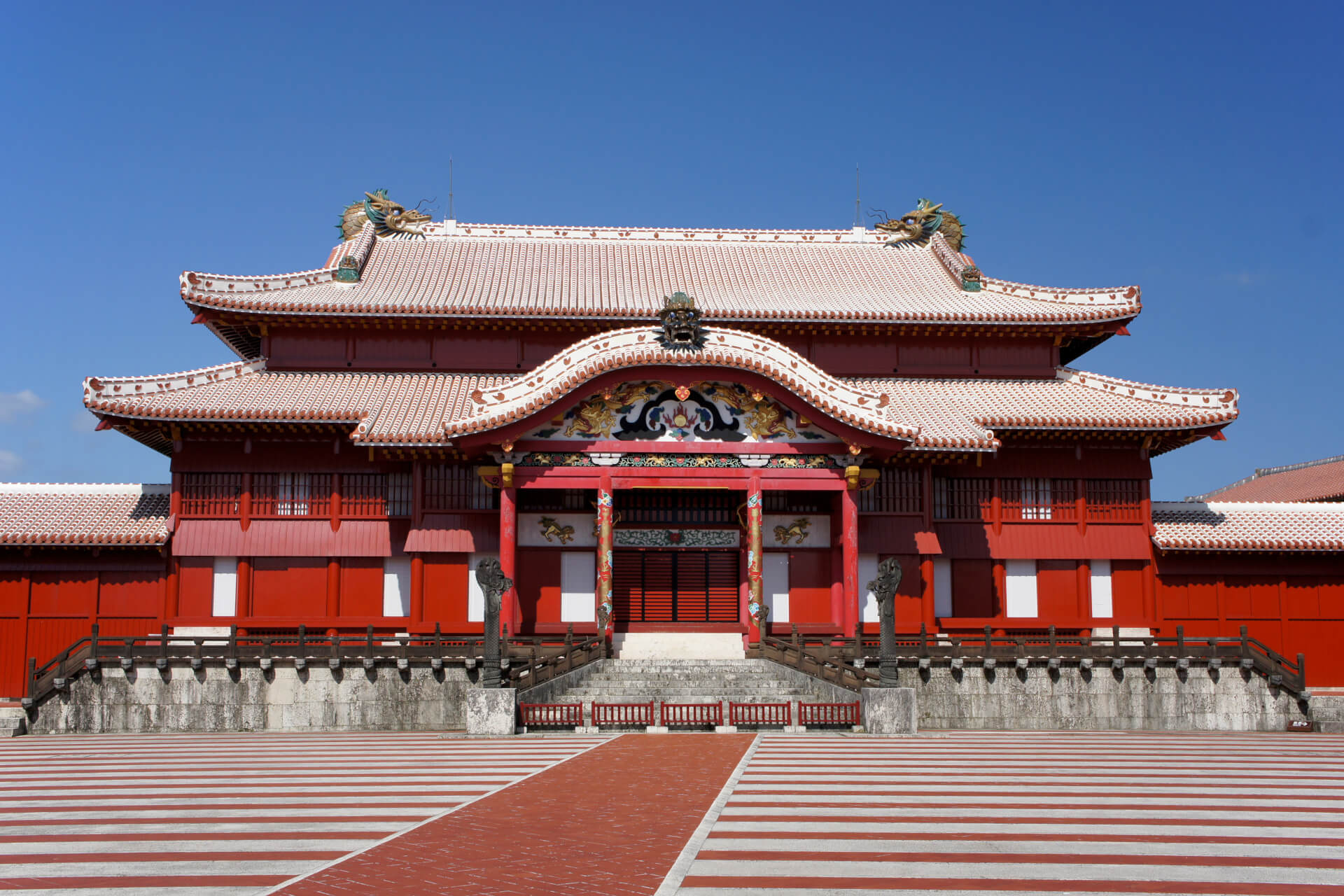 Valuable monuments inside were also destroyed, including ceramics, gold and silver vessels and lacquered furniture.

Nobody suffered as a result of the castle fire.

Mayor of Naha, Mikiko Shiroma announced that he would do everything in his power to save what was left of the castle.

Built in the fourteenth century, the castle was for centuries the seat of the rulers of the Kingdom of Ryūkyū, independent of Japan. In the past, it was digested by fire several times. During the battle of Okinawa during World War II, it was completely destroyed as a result of shelling by the Allies. However, it was always rebuilt. After the destruction in World War II, the castle was rebuilt in 1992. He was the pride and the biggest tourist attraction of the island. 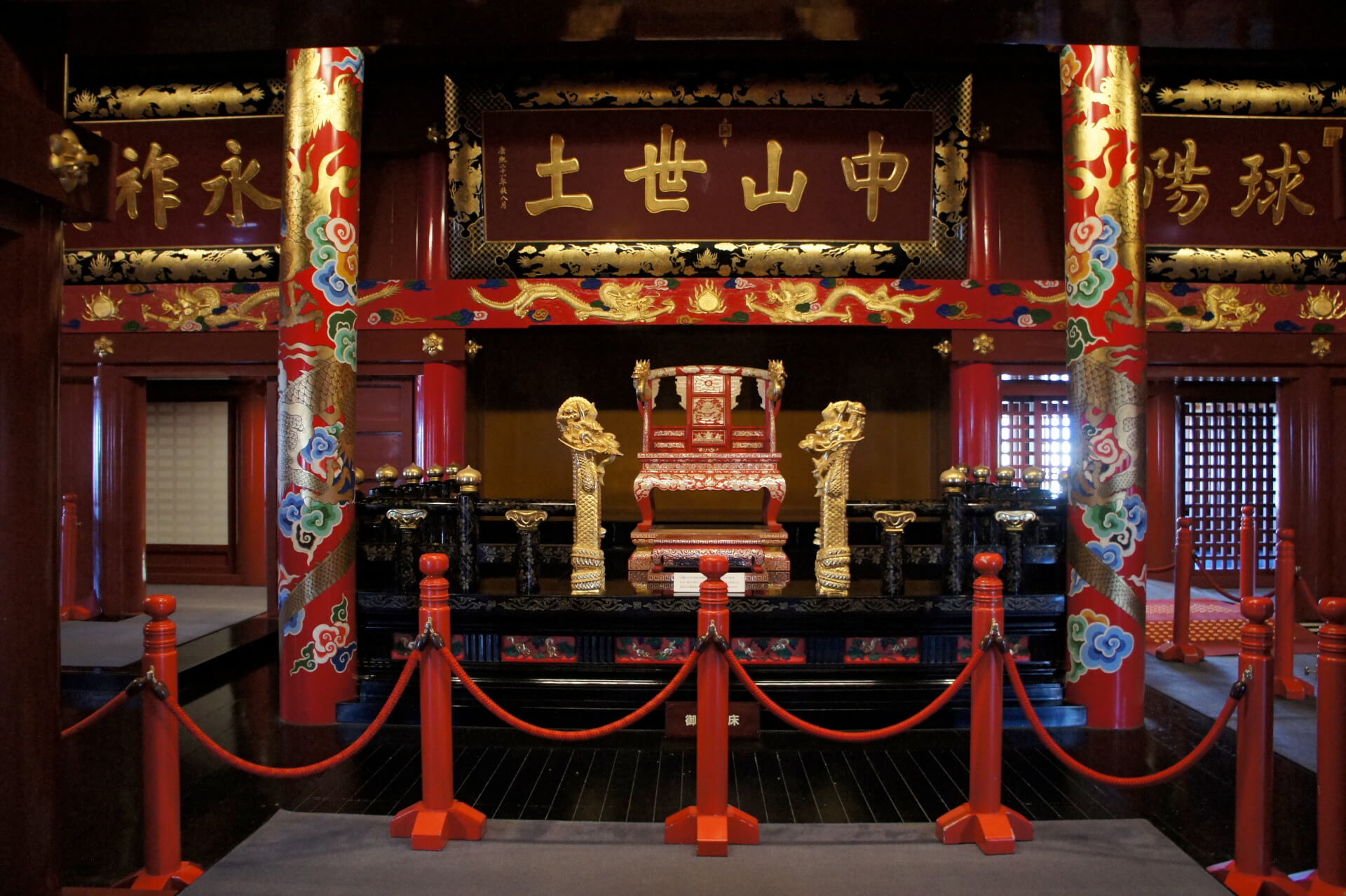 #0
Share your impressions... write something about the content...
The fire completely destroyed the 14th-century Shuri Castle in Japan