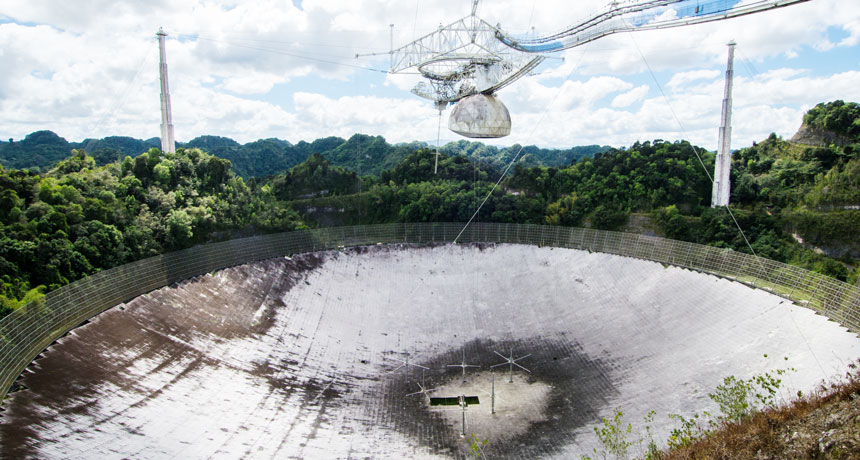 It was with this radio telescope that Alexander Wolszczan discovered the first extra-solar planetary system in 1992. Arecibo also transmitted messages to potential foreign civilizations.

The telescope's successes also included the discovery in 1992 of the first exoplanet, a planet outside the Solar System. In 1981 the telescope helped to create the first radar maps of Venus' surface.

The structure also became famous as the scenery of one of the films with James Bond - "Golden Eye", in which Pierce Brosnan played the main character in 1995.

The structure of the building was weakened after the auxiliary cable burst in August this year, causing a more than 30-metre-wide cut on a 305-meters wide antenna hanging on 137-meters wide cables.

At the beginning of November, in turn, the main cable broke, which prompted the NSF to announce on November 19 that the structure is irreparable and will have to be demolished. 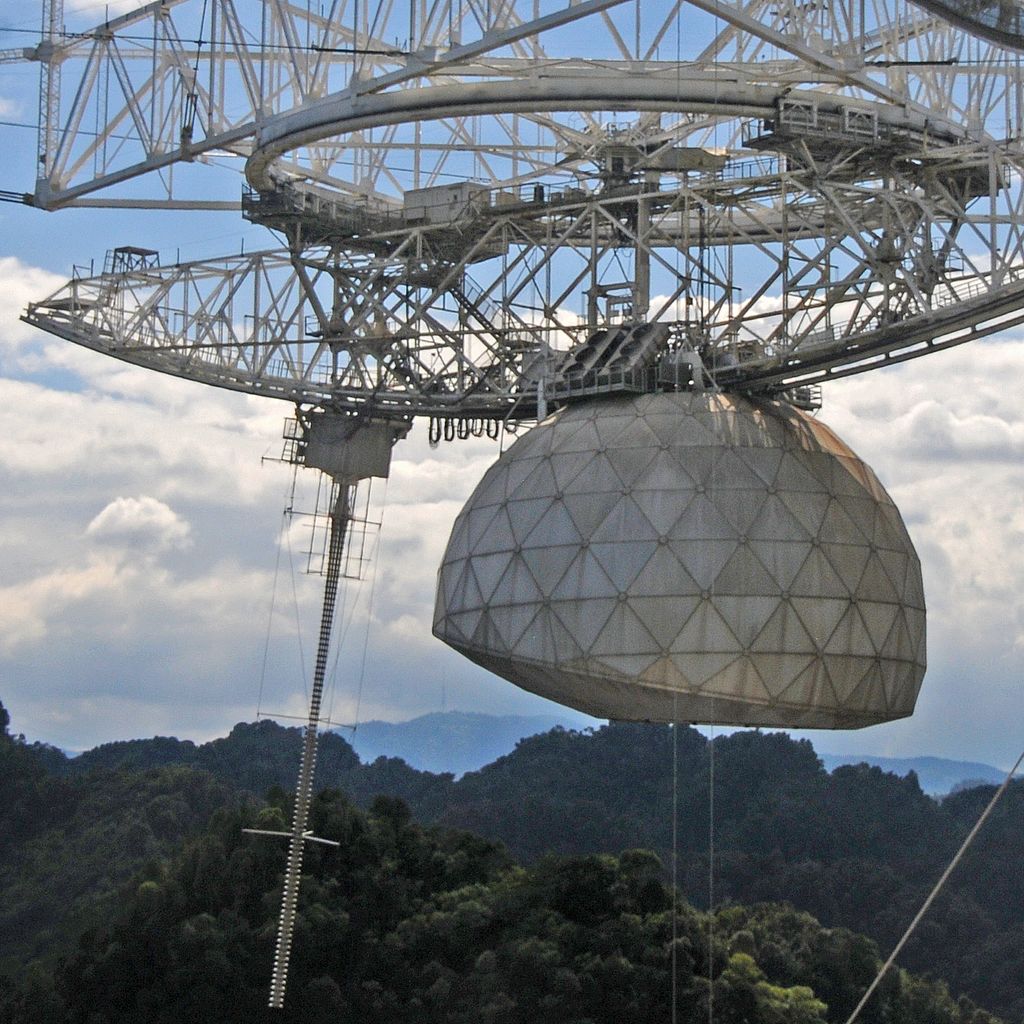