The European Union wants to prohibit the shooting of buildings

The European Parliament may soon ban the commercial use of photographs, videos or other images of works that are permanently in public places (including various types of installations or architectural objects). Such use would require prior authorisation from the authors or owners.

Directive 2001/29/EC, in force since 2001, leaves European Union countries free to regulate the so-called "freedom of panorama", i.e. the lack of the need to obtain permission from the authors for commercial use of images of objects from public space.

Currently, most countries guarantee us the right to photograph architectural monuments and use them in both private and commercial terms. However, it is worth noting that there are exceptions to this rule, e.g.:
- in Slovenia, Bulgaria and Iceland, the use of the work is limited to non-commercial use only,
- In Finland you can use commercially if the work is not the main subject of photography but only a background,
- in Switzerland it is also allowed to use images depicting graffiti or murals (unless they are used for the same function for which they were created),
- in Italy, the consent of the Ministry of Art and National Heritage is required before photographs of a famous place can be used for commercial purposes,
- in France, for example, permission is required for commercial use of the Eiffel Tower photo taken at night,
- In Poland, as well as in Germany, Austria and Great Britain, it is allowed to publish photographs of works of art that can be photographed from public places (e.g. streets, parks, squares). However, you must have the owner's permission to photograph the object from its private area (e.g. inside the house or standing on its grounds). 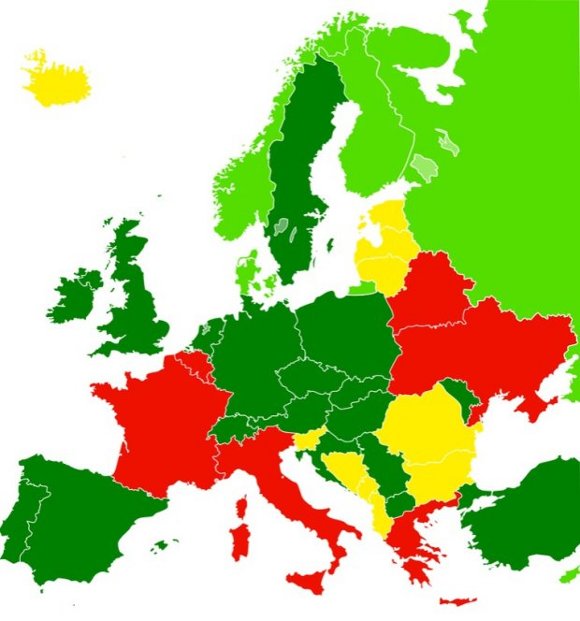 However, this law may change soon, if the amendment tabled on 16 June 2015 is adopted. Initially a member of the German Pirate Party, Julia Reda, was tasked with drafting a report on the situation in the EU member states and her conclusions suggested that the public space should remain free of charge and unencumbered by licence agreements. However, a few days ago the European Parliament, after an amendment by the French MEP Jean-Marie Cavada, proposed a vote on the reverse, stating that the commercial use of photographs, film material or other images of works permanently housed in a public physical space should always be authorised by the authors or their representatives... 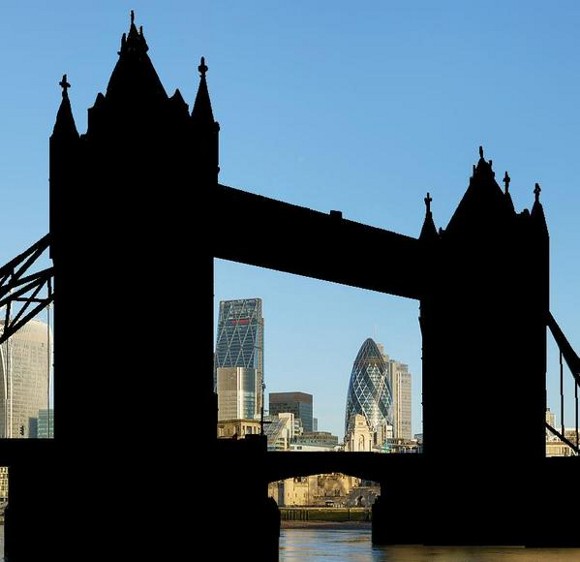 (Tower Bridge in London)
The vote on the amendment of the Act is to take place on 9 July 2015.
If the regulation is voted through, it may happen that in all EU countries the above mentioned photographs can only be used for private purposes, commercial use will require the consent of the owners, unless the copyright expires earlier (the amendment proposes to shorten this period from 70 to 50 years).
The adoption of a resolution by the European Parliament alone will not have any effect, because the committee will then have three months to comment on it, and even that does not mean that a new law will be drafted. 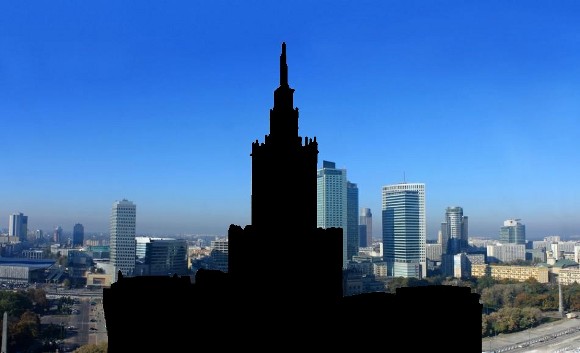 (Palace of Culture and Science in Warsaw)

As Raphaël Dorgans from Cavada's Cavada office stresses, the amendment would not have a significant impact on amateur photographers or online users, it would hit service providers such as Facebook, Instagram, Flickr, etc.
Wikipedia itself points out that the introduction of Wikipedia will mean that most of the images in the public space of the work of art will be removed from Wikipedia. They also note that this will cause difficulties and additional costs for book and album publishers and ultimately for all citizens of the Community. 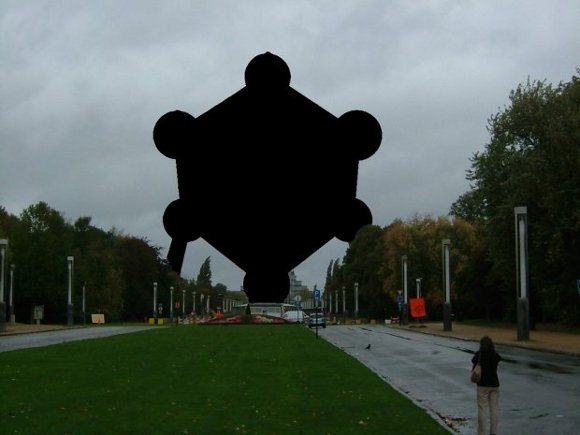 More detailed information can be found on the specially created subpage of Wikipedia, The Signpost: https://en.wikipedia.org/wiki/Wikipedia:Wikipedia_Signpost/2015-06-17/In_focus