The effects of the Nepal earthquake on UNESCO monuments

The Saturday earthquake in Nepal, with a magnitude 7.9 on the Richter scale, has already claimed over 5,000 people, and the final number of bodies found can reach up to 10,000.

One of the areas most affected by the earthquake is the capital of Nepal - Katamand. In this city with a million inhabitants there are numerous rescue operations, where teams from many countries try to find survivors under the rubble of destroyed homes.

Tens of thousands of people spent the last nights in the open, afraid of secondary shocks, or unable to return to destroyed homes.

Nepal will be hard to shake off after this tragedy, which, in addition to thousands of victims, also affected many monuments in this area. 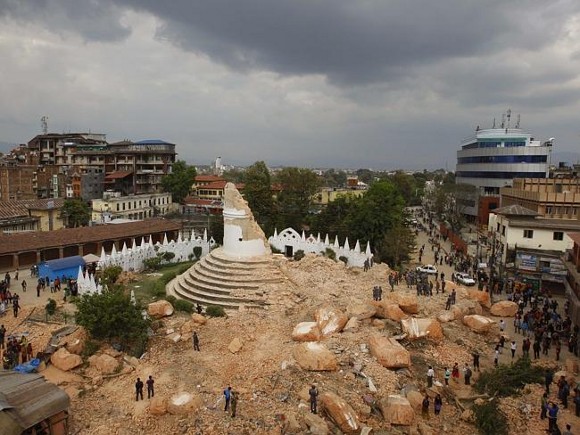 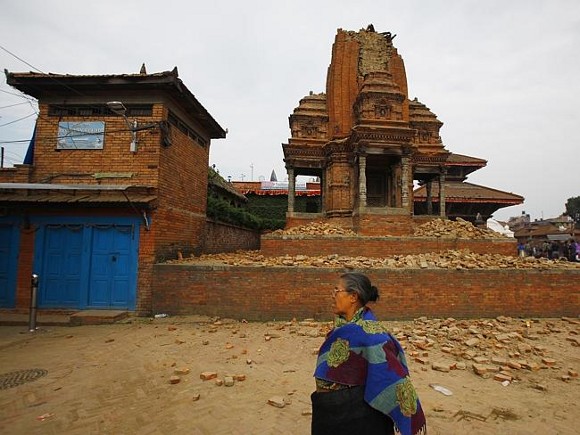 According to the BBC data, at least 7 buildings inscribed on the UNESCO World Heritage List were destroyed, most of them were old temples and towers.

One of such towers is the Dharahara Tower, built in 1832. The building collapsed a few seconds after the start of the quake, according to unofficial sources, there were many people in it, and 180 bodies were found under its rubble. 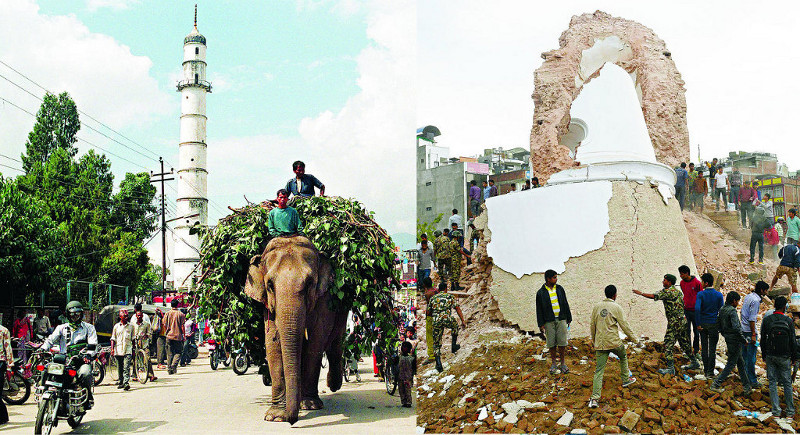