The construction of the Sagrada Familia is finally legalized!

The city authorities of Barcelona finally issued a building permit for the basilica Sagrada Familia . Despite the fact that the construction lasts almost 140 years, because from 1882, it was until yesterday, there was no permit for its construction. It was not until Friday that permission to definitively finish Gaudi's masterpiece was approved.

In October last year there was an agreement between the authorities of the basilica and the town hall. Agreement, under which for the next 10 years part of the proceeds for the tickets will be transferred to the city, in total will amount to EUR 36 million.

The money will be used by the city to expand the infrastructure in the neighborhood, as well as to supply the public transport budget. Let's remind that every year the interior of the facility is visited by 4.5 million tourists, and from the outside by as much as 20 million people a year.

The final date of the completion of the basilica was designated for 2026, in which the hundredth anniversary of the death of architect Antonio Gaudi. 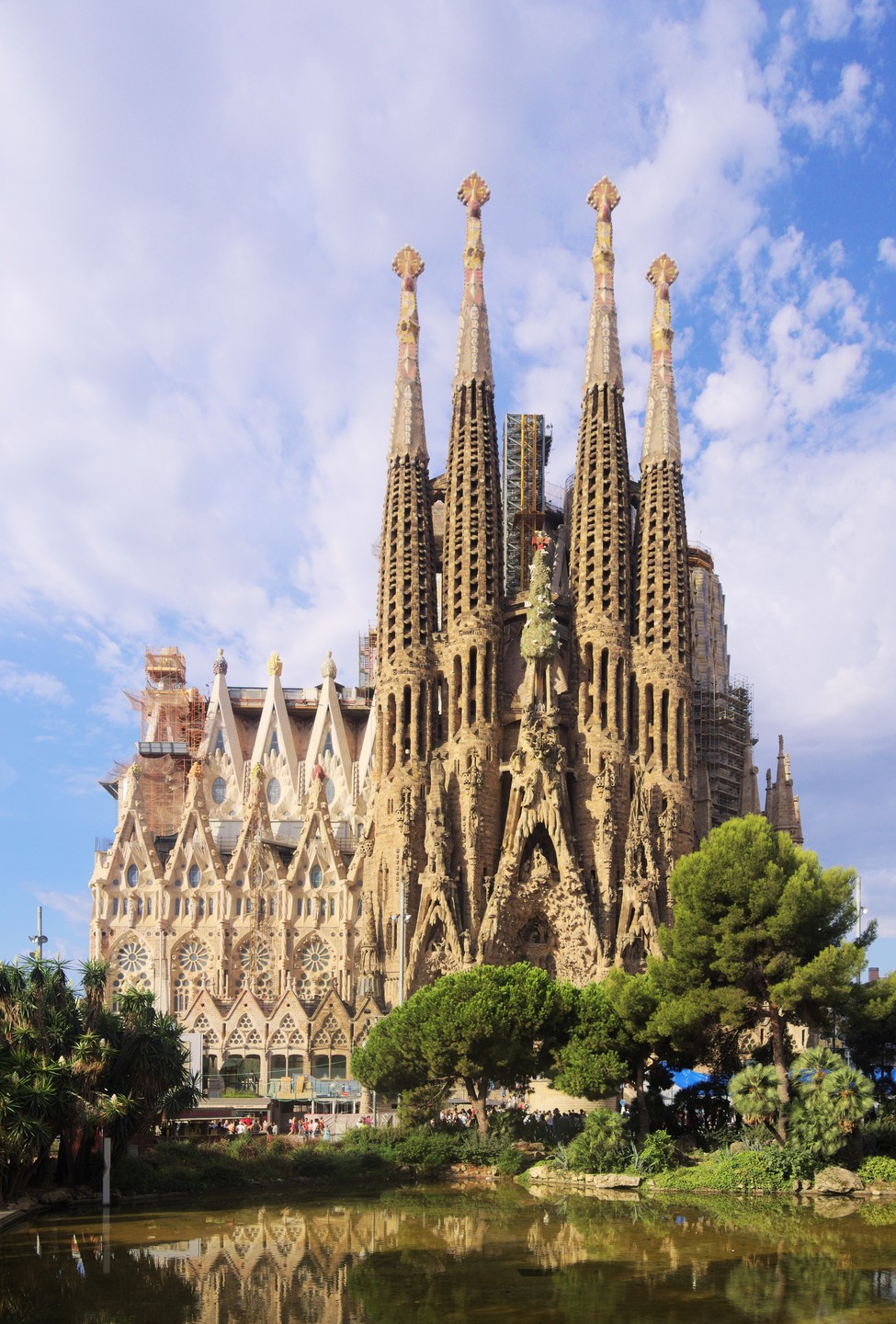 Reviews about The construction of the Sagrada Familia is finally legalized! Add comment