On the artificially created island of Sadhu Bet in the state of Gujarat, India, the world's highest monument is created. The statue is to be 182 meters tall, almost twice as large as the Statue of Liberty and is to portray Sardar Vallabhbhai Patel, an Indian politician and independence activist.

Nearby, there are to be gardens of memory (congress center) in which you can learn about the merits of an activist who served to unite India and create a democratic state.

In addition to the surrounding park, the project also includes the modernization of the walking promenade and the construction of a special alley leading to the island.

The project was created by Michael Graves Architecture & Design (MGA & D), and the cost of the project is 320 million dollars.

The sculpture covered with bronze will have internal elevators that will take tourists to the observation deck.

Currently the highest statue in the world is the statue of the Big Buddha from Lushan in China, 153 meters high. 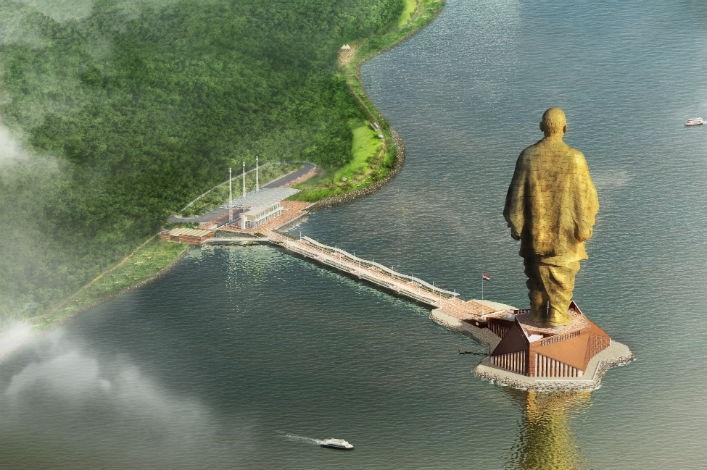 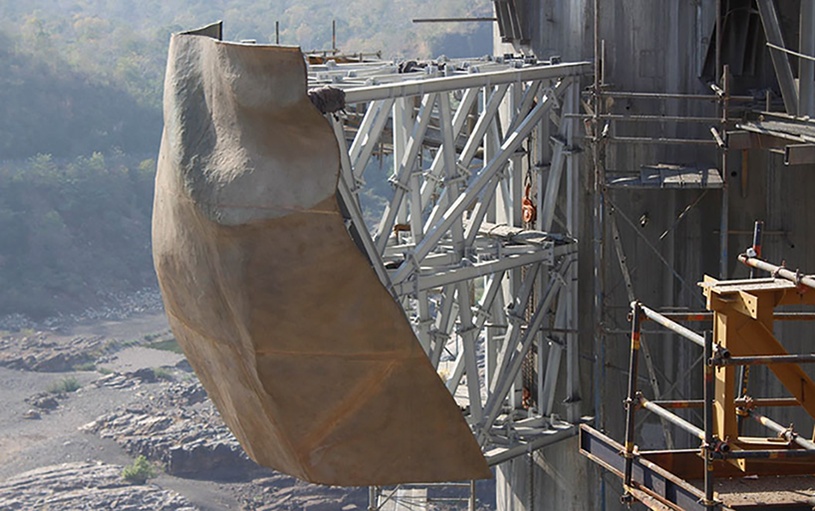 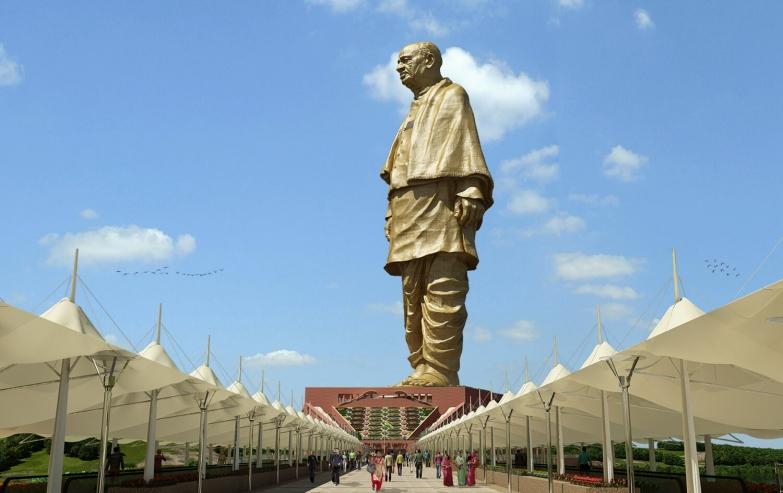 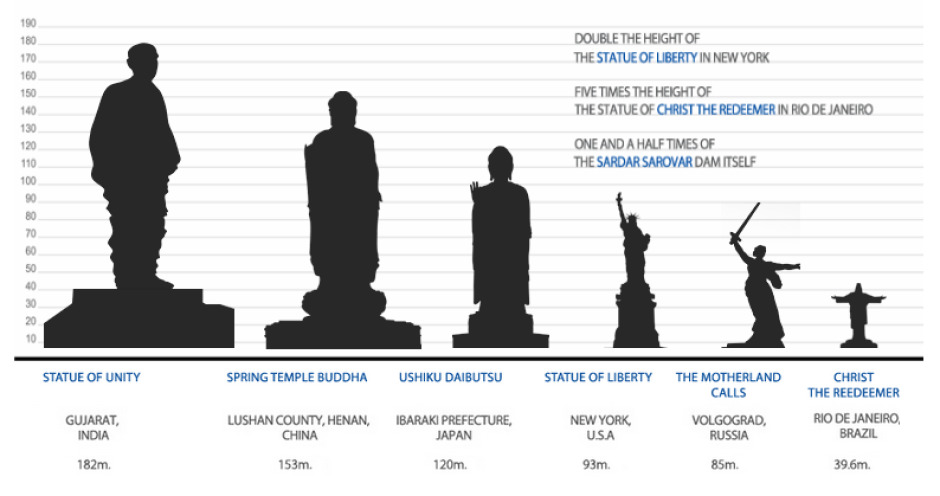 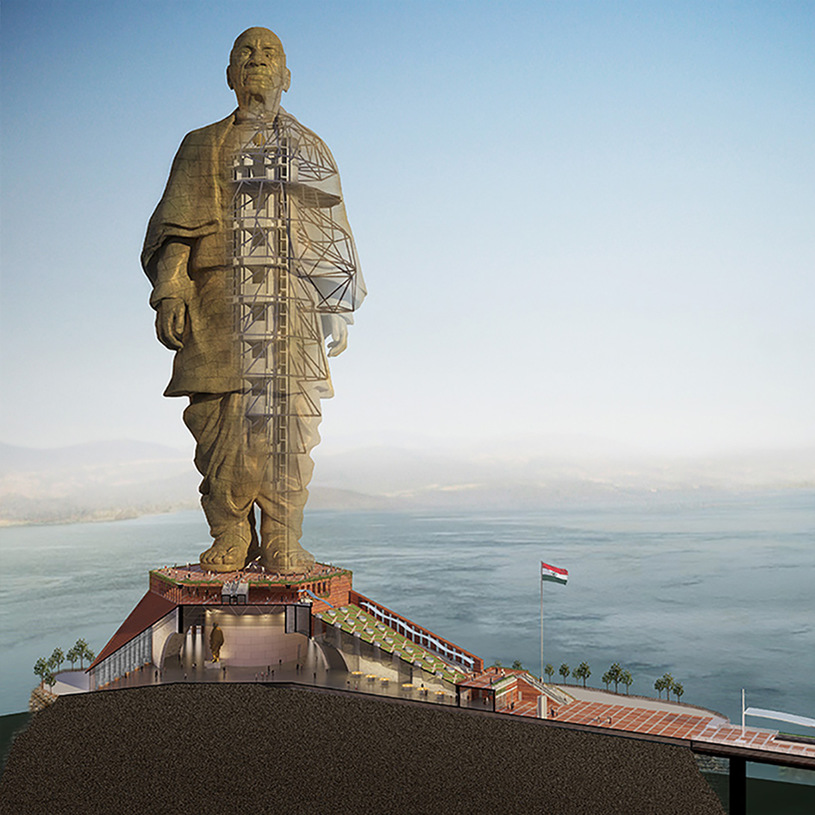