The famous Barcelona Sagrada Familia is already 136 years old, and as it turned out, it has not been granted a building permit for over 130 years. The authorities issued a bill, which under the settlement is to be up to 41 million dollars and will be repaid over the next 10 years.

For this constructional freedom, the church must pay a penalty, according to the mayor of Barcelona - Ada Colau, these funds will be used to modernize transport in the city, improve access to the basilica and help the local community. In exchange for compensation, the city will legally settle the status of this city symbol.

The Sagrada Familia is inscribed on the UNESCO list and annually visited by about 4.5 million tourists, while another 20 million people visit the area around the basilica and watch it from the outside. 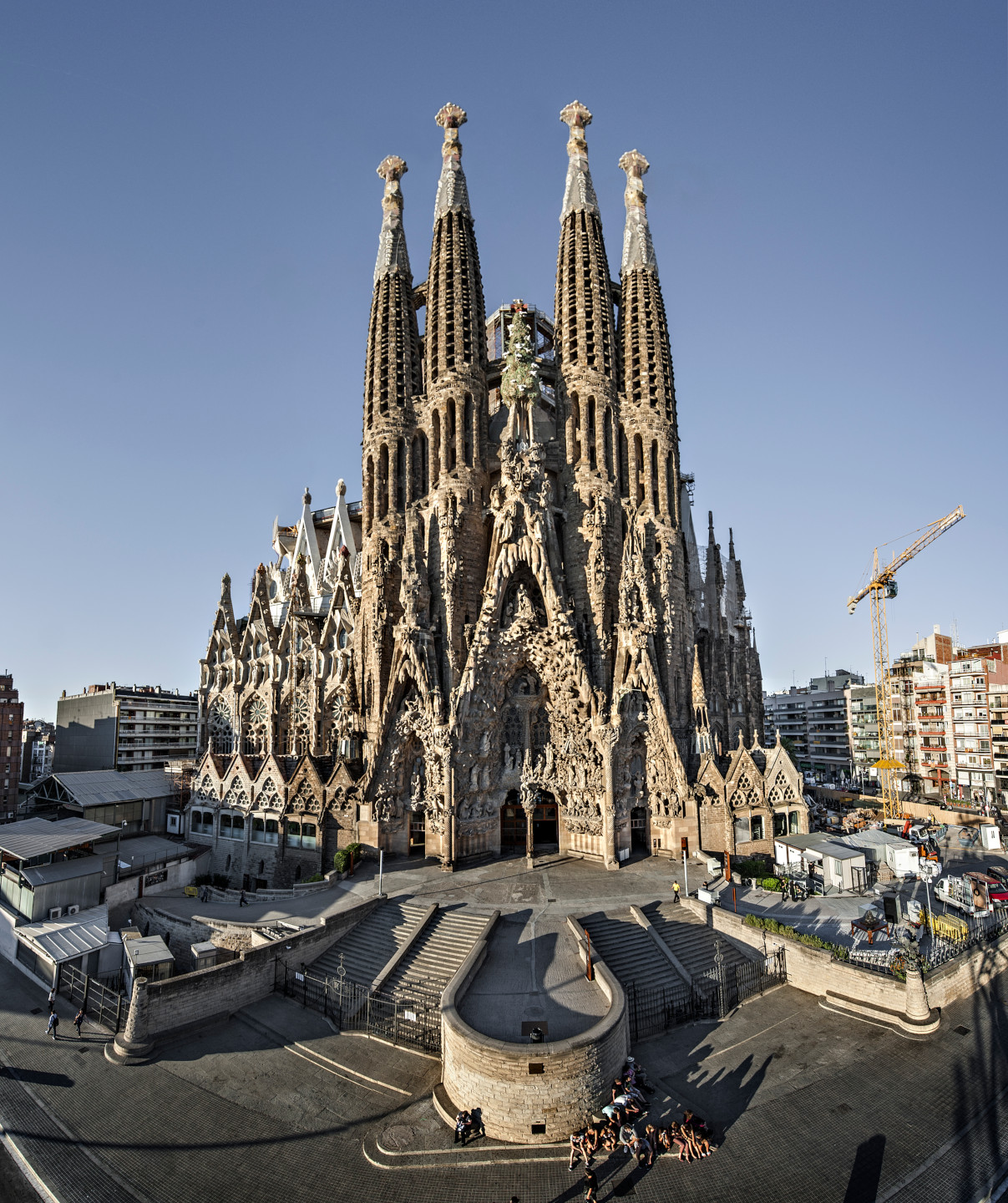