Researchers opened a cave at Teotihuacan

Caves placed over 7 meters under the Pyramid of the Sun in Teotihuacan were opened by Mexican archaeologists. The study of the cave and the tunnel, which is 90 meters long, are to answer questions about the rituals of nearly 200,000 people living in the city. The Aztecs believed that this is a sacred place "where people became gods". At the end of the tunnel, sacrifices were made. 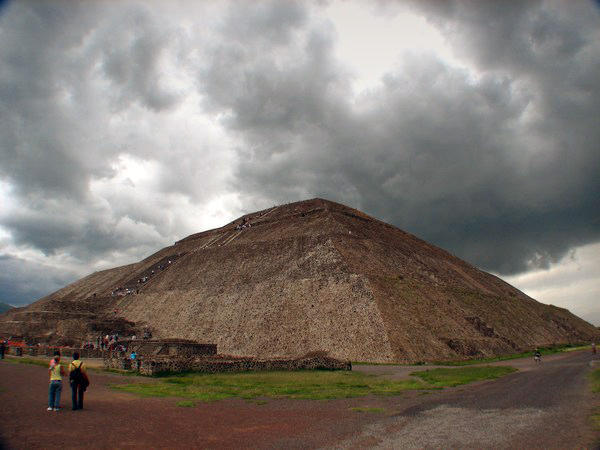 Reviews about Researchers opened a cave at Teotihuacan Add comment