Every year, on the first Sunday of October, on the 5th avenue in New York, the parade of Casimir Pulaski takes place, on this occasion for many years the New York Empire State Building was illuminated in white and red. As a rule, this was resigned a year ago, also this year, without giving reasons, the building was refused, which appalled the Poles.

Let us remind you that General Pułaski is a national hero of the United States, recognized as the founder of American cavalry. He became famous for his bold and accurate tactics, which was used, among others in the battles of Haddonfield, Savannah or Spring Hill.

Posthumously Pułaski was awarded the title of honorary citizen of the United States, he became the 7th person honored in this way, alongside Maria Józef La Fayette, Winston Churchill and Mother Teresa of Calcutta. 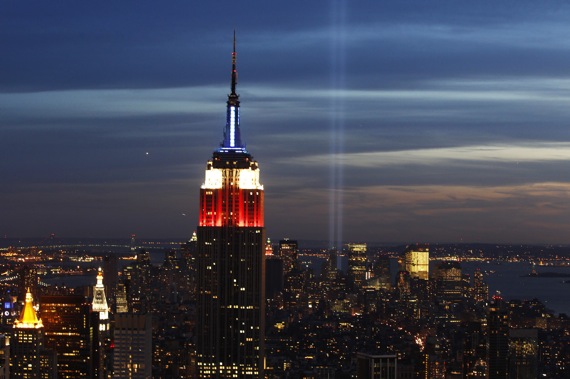 #0
Share your impressions... write something about the content...
Refusal of Empire State Building lighting in white and red colors