Yvonne Farrell and Shelley McNamara were awarded the Pritzker Prize in 2020, thus becoming the fourth and fifth woman in 41-year history, which was honored with this most important award in the world of architecture, the equivalent of the Nobel Film Award. 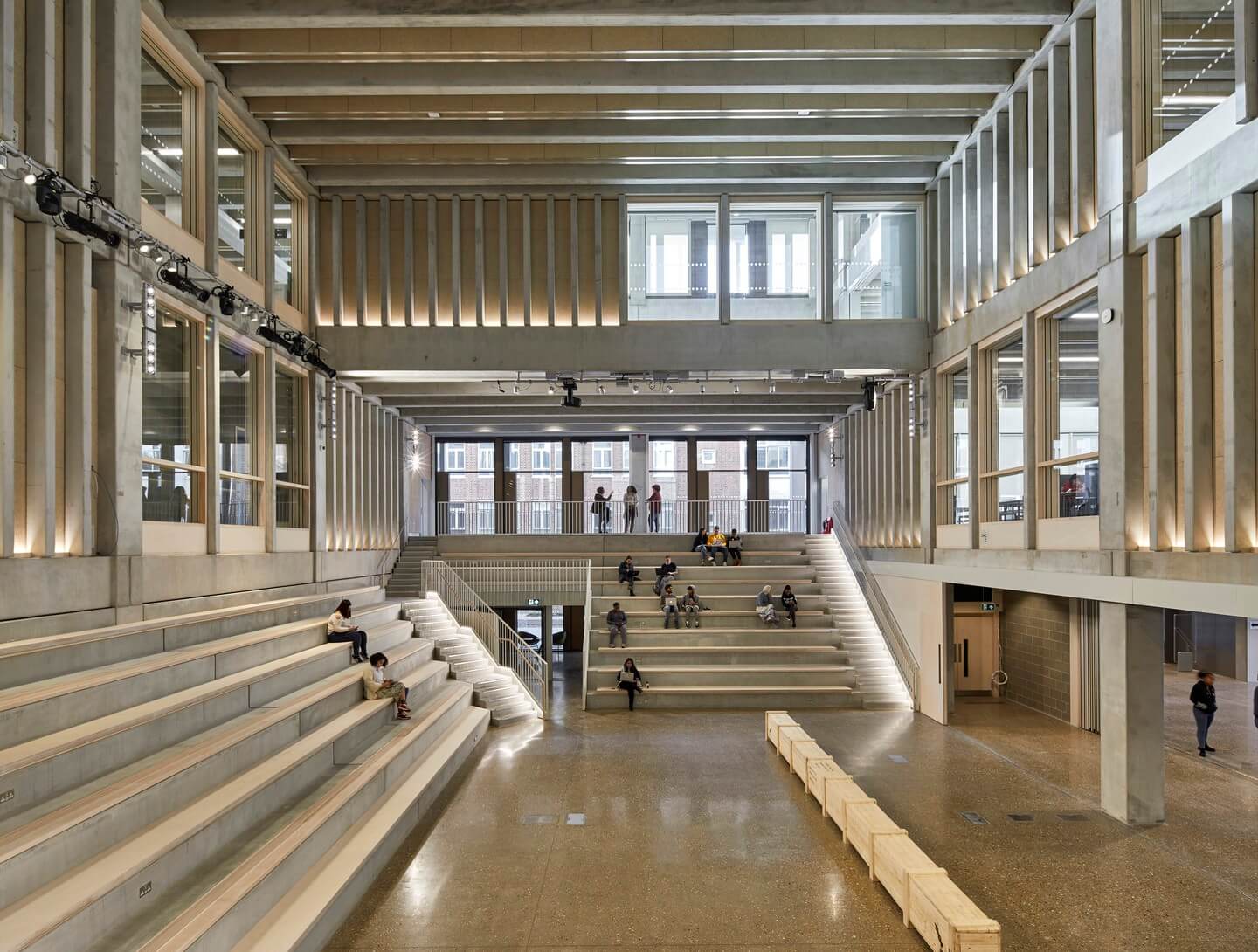 Winners were announced on Tuesday, claiming that the Irish couple, co-founders of the Dublin company Grafton Architects, had been nominated for this year's winners in recognition of their "ongoing commitment to excellence."

Farrell and McNamara, known for their solid concrete and stone constructions, worked mainly in their native Ireland, but also in Europe and beyond. The duo has produced dozens of residential, commercial and public buildings since opening its office in 1978.

However, Grafton Architects are the best known of educational buildings. The company was recognized around the world in 2008, when its design for the university campus in Milan at Bocconi, a solid shell of stone structures in underground lecture halls carved under the city's surface, was named the World Building of the Year at the World Architecture Festival.

For years, the company has continued to practice building design for academic institutions, including University College Dublin, Toulouse School of Economics and the London School of Economics. Perhaps the most significant of these is the campus of the University of Engineering and Technology in Lima, Peru, which won the prestigious international RIBA award in 2016.

The project consists of teaching spaces and offices dramatically arranged in what the company describes as an "artificial cliff". The design is typical of the output of a couple, which often consists of solid, impressive volumes that mark urban landscapes rather than blend in with them.

Tuesday's announcement is a significant step for the long criticized award for not representing women. We would like to remind you that the first woman to win this award was Zaha Hadid, the 2004 Pritzker award winner.

The Pritzker Prize was first awarded to American architect Philip Johnson in 1979. He honors living architects who demonstrate a combination of "talent, vision and commitment." Among the previous winners can be distinguished, for example, Frank Gehry, Norman Foster, I.M. Pei, Zaha Hadid or Oscar Niemeyer. Last year's award went to Arata Isozaki, the eighth Japanese architect who was awarded this honor. 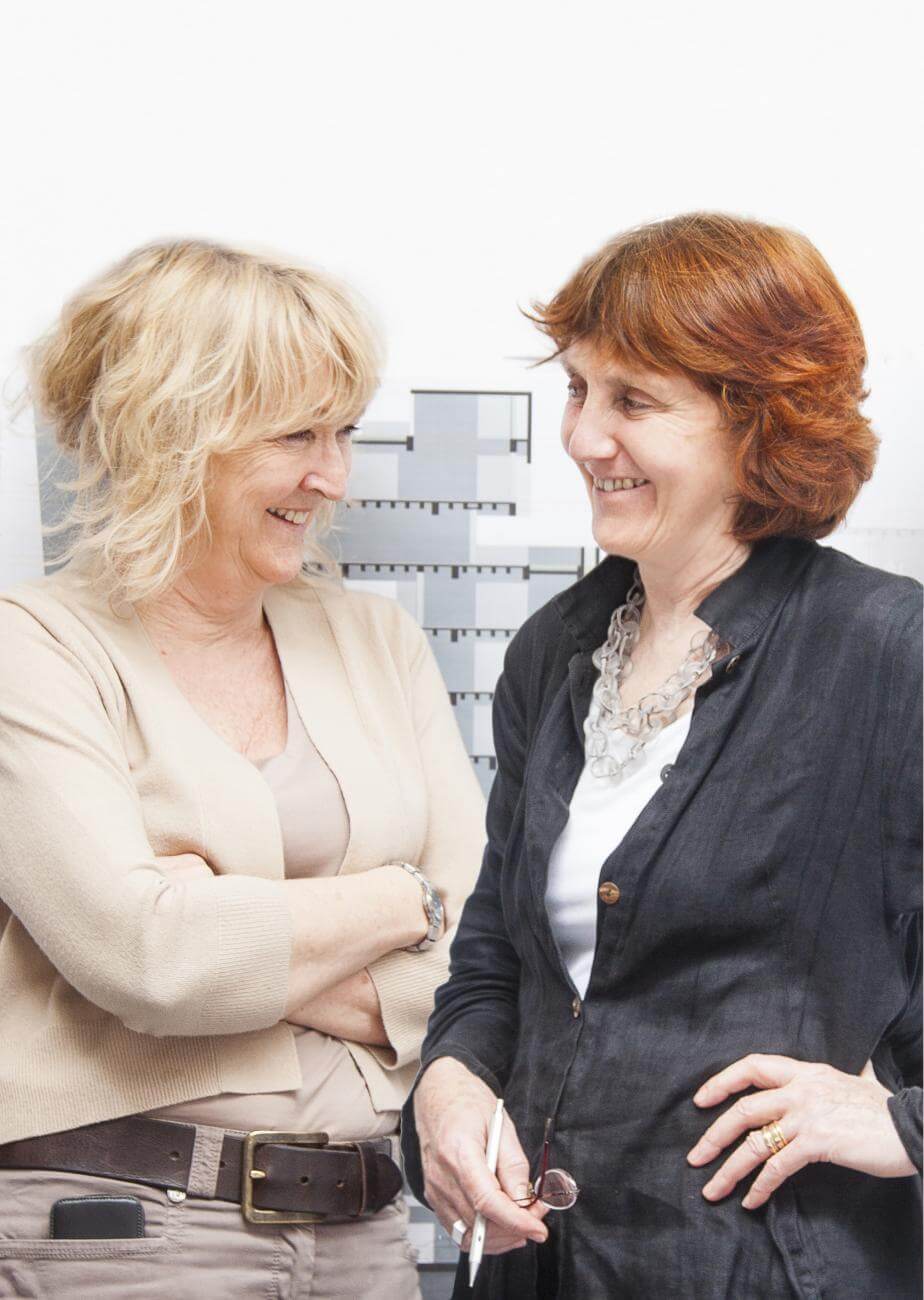 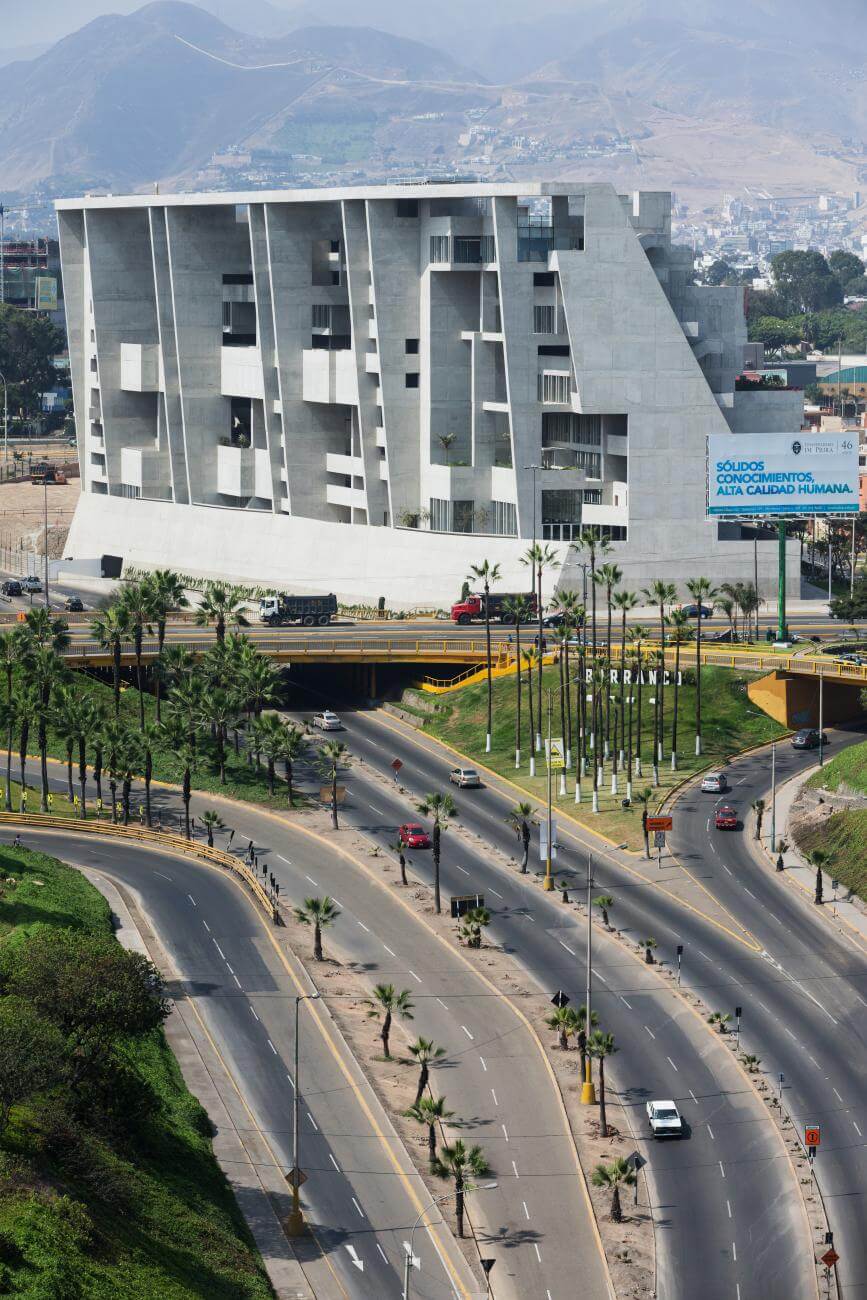 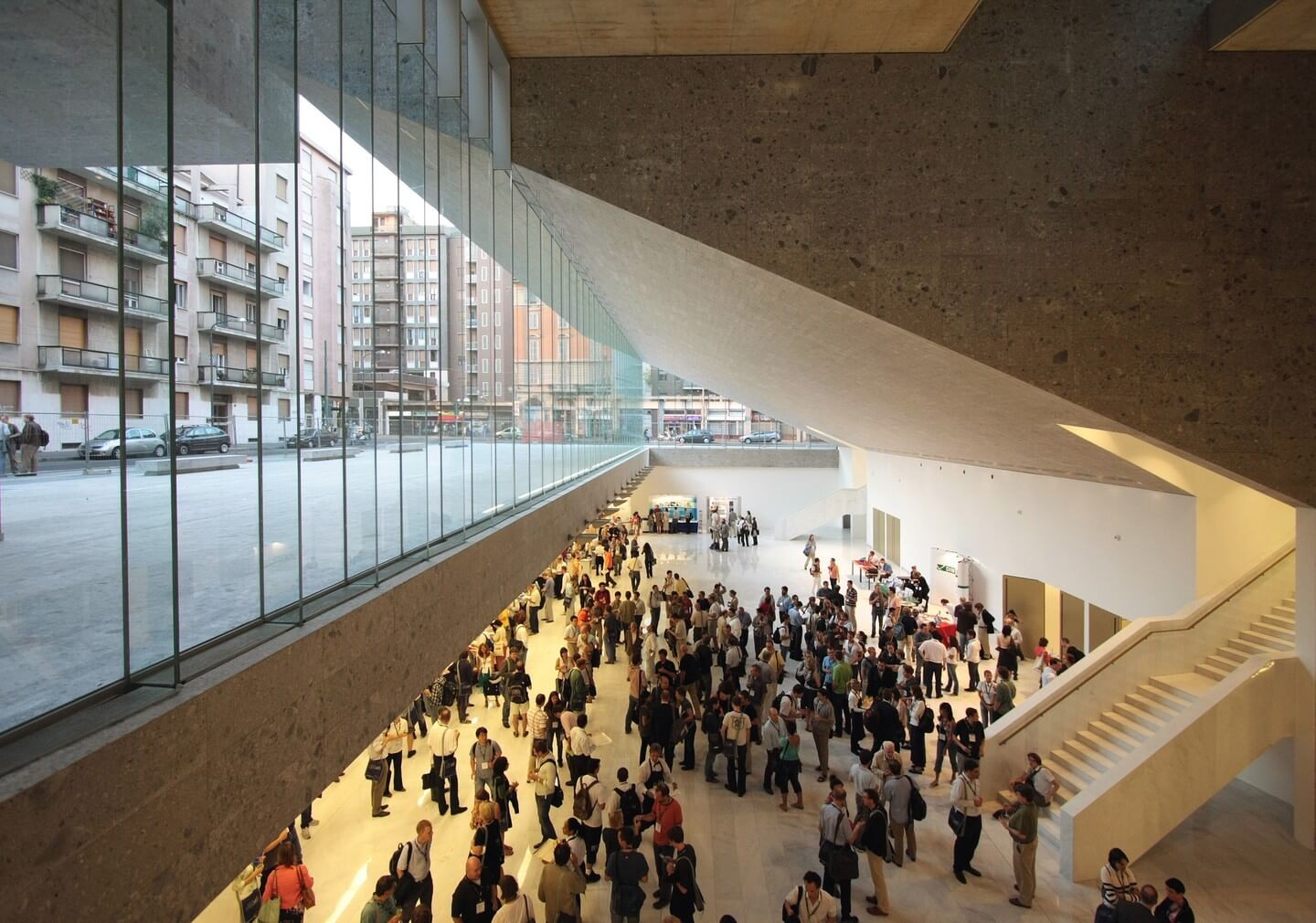 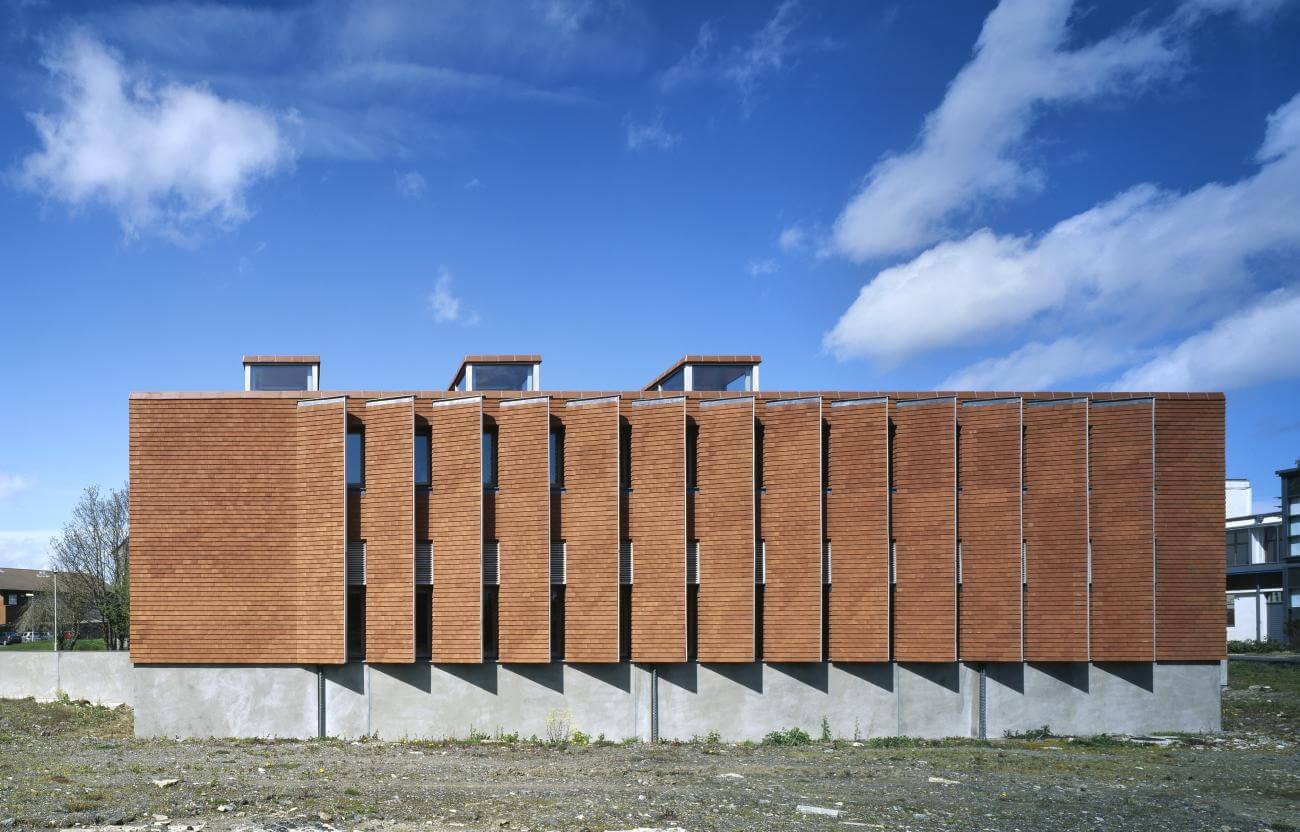 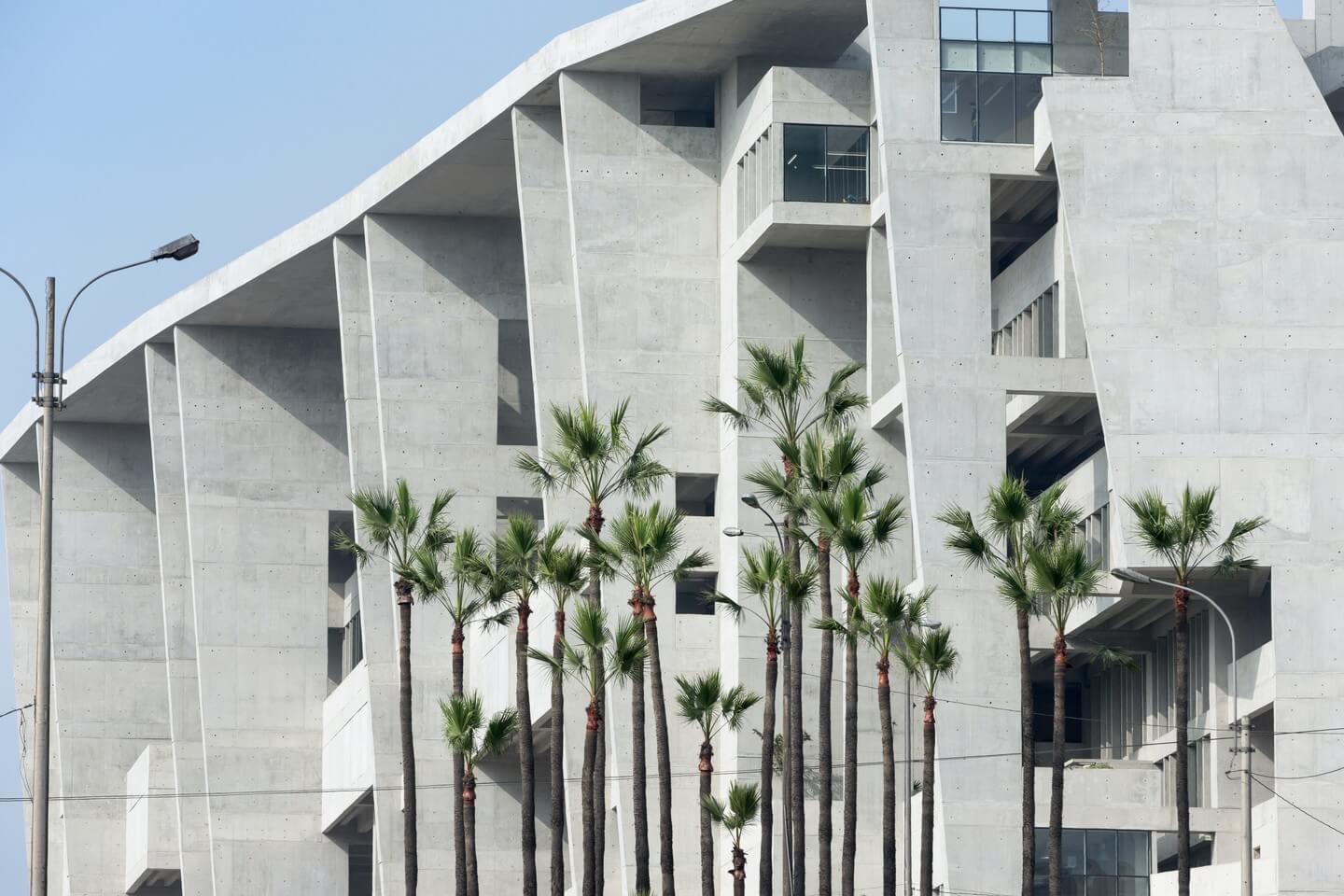