The UNESCO committee in Krakow decided on Sunday (9 July 2017) to enter the monuments of Tarnowskie Góry on the World Heritage List including the remains of the former silver, lead and zinc ores mines. A total of 28 objects from Tarnowskie Góry, Zbrosławice and Bytom.

These remains include numerous mining pits and shafts, as well as water drainage systems and other elements of the cultural landscape.

The Commission will meet in Krakow from July 2 to 12. Of the 33 applications for this year's UNESCO applications, 6 have been selected so far, except for the monument from Poland: Asmara - modernist capital of Eritrea, M'banza-Congo - historic Angolan city, Argentine National Park Los Alerces, Kokoszili National Park in China , the temple of Sambor Prei Kuk in Cambodia.

On the list of World Heritage, from now on there are already 15 monuments from Poland, among others: the Old Town in Warsaw, a team of German concentration camps Auschwitz-Birkenau, the old town of Zamość, or castle in Malbork . 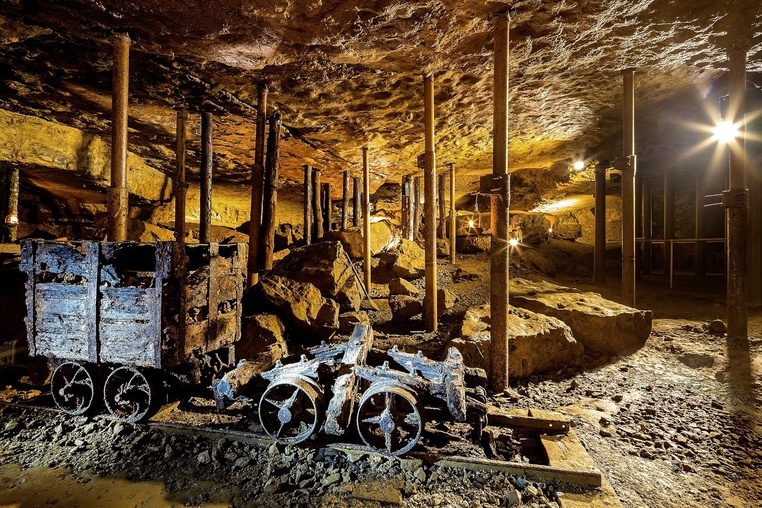 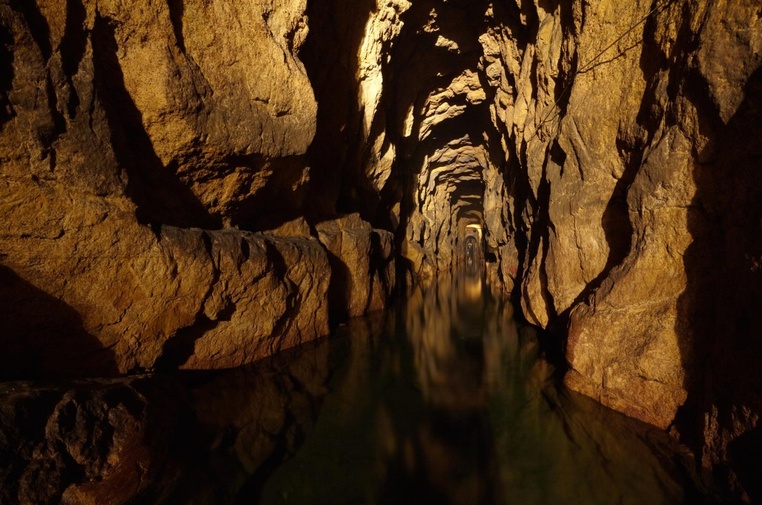 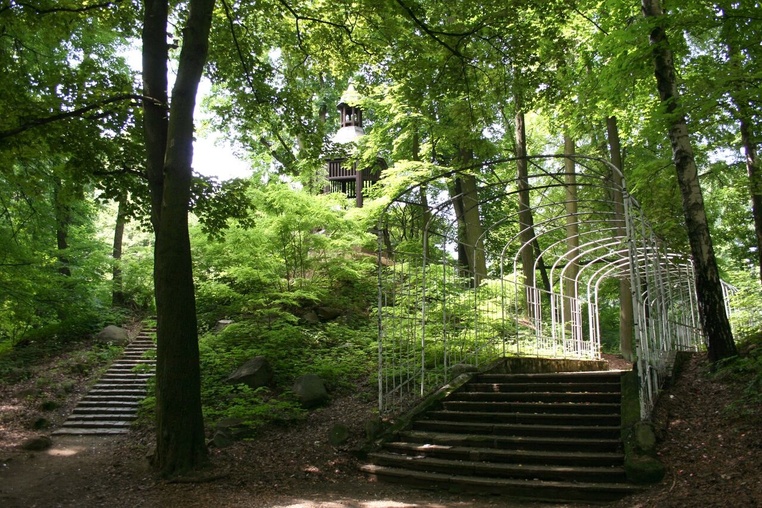 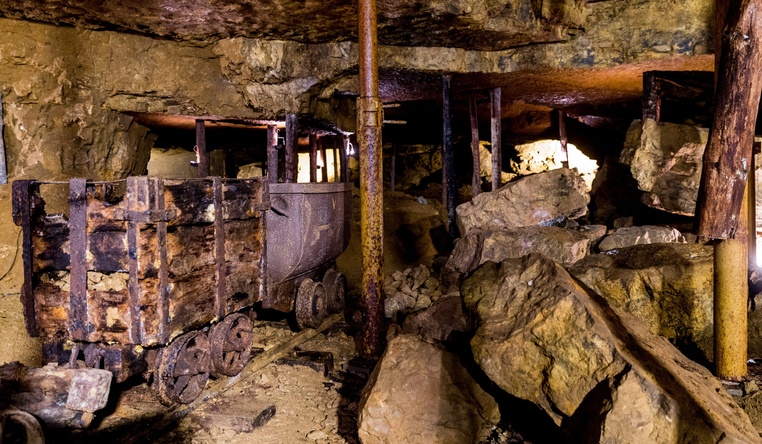 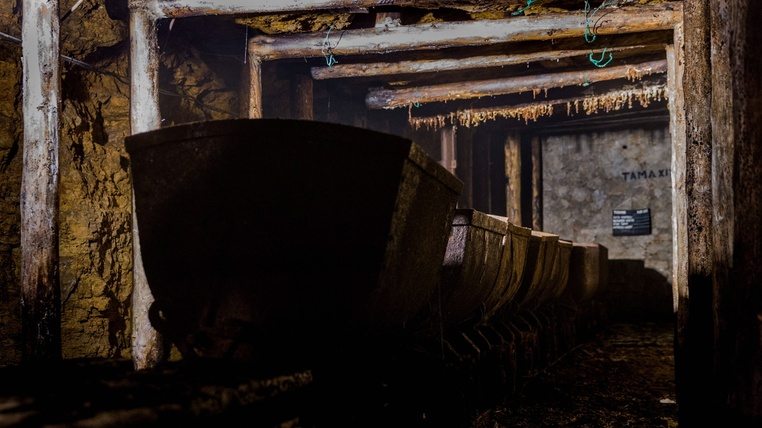 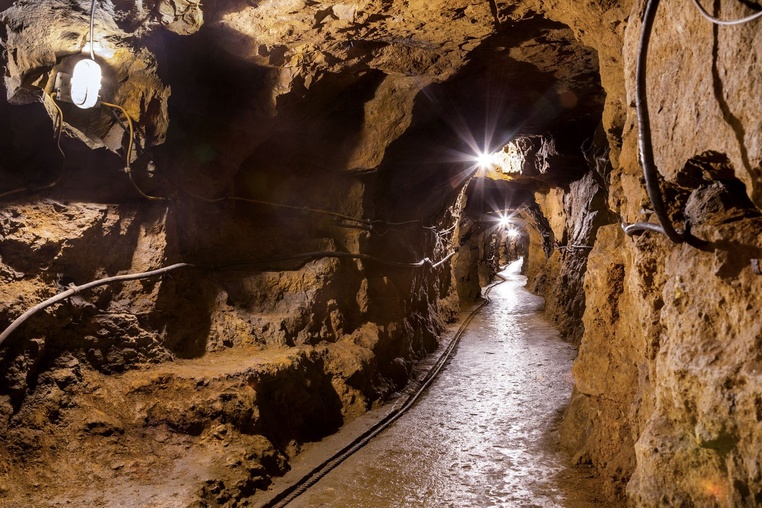 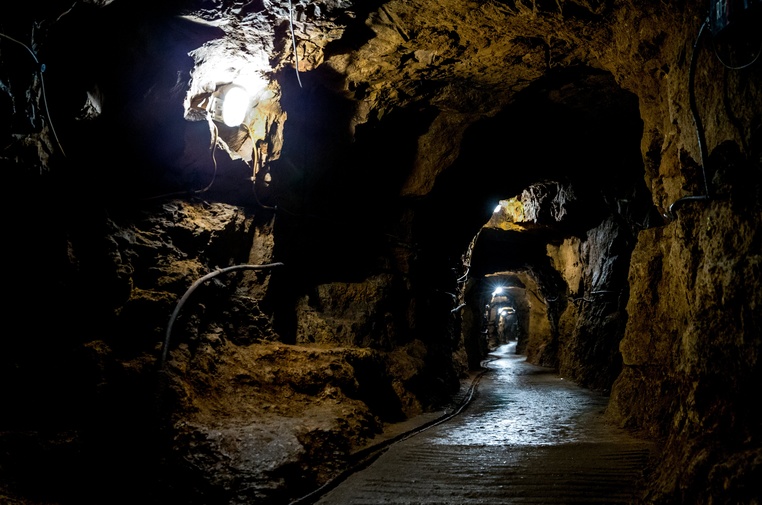