Hagia Sophia transformed into a mosque

The famous Turkish museum Hagia Sophia in Istanbul has been turned back into a mosque. Late last night, Turkish President Recep Tayyip Erdogan announced this decision after a court annulled the museum's status. The first Muslim prayers will start already on July 24th. 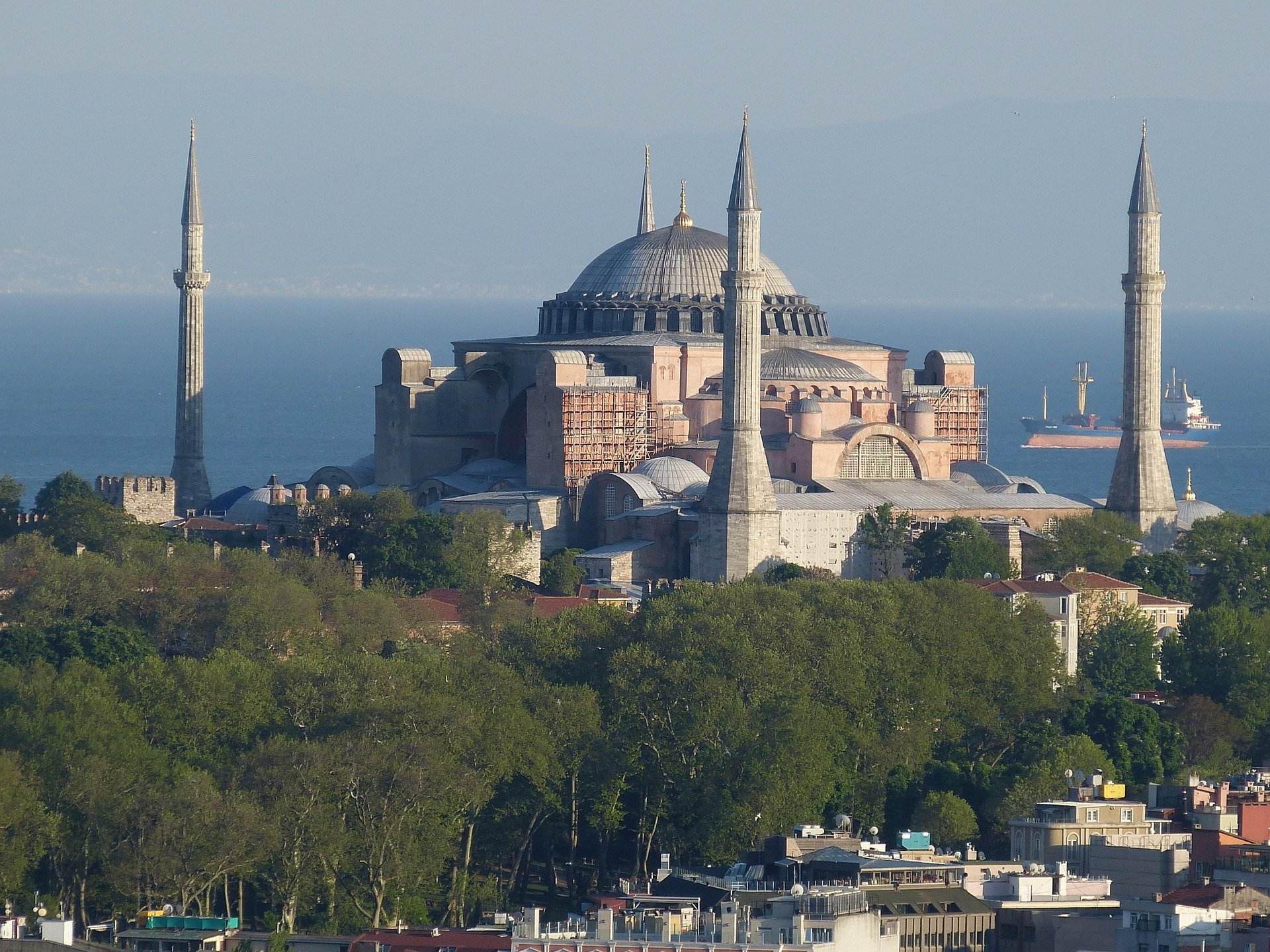 The president's decision caused fury in the Christian community as well as in neighbouring Greece. The statement came after the Supreme Administrative Court of Turkey annulled the earlier status of this Byzantine monument as a museum and paved the way for its transformation into a mosque.

This architectural miracle was built by the Byzantines as a church in the 6th century and then converted into a mosque after the Ottoman conquest of Constantinople in 1453. Then, in 1934, Turkish leader Mustaf Kemal Ataturk ordered its conversion into a museum and was included on the UNESCO World Heritage List.

Representatives of many countries, especially Greece and the United States, do not hide their dissatisfaction with this decision.

The same is true of UNESCO, which deeply regrets the decision taken without prior discussion, calling on the State to comply with its legal obligations and responsibilities, in line with its status as a museum on the World Heritage List.

The object is widely regarded as a symbol of peaceful coexistence of religions. The President of Turkey continues to emphasise that the building will be accessible to Muslims as well as believers of other religions.

President Erdogan stressed that by turning the museum back into a mosque, the country had used its sovereign right. He also added that the first Muslim prayers will be held in the building on July 24th. 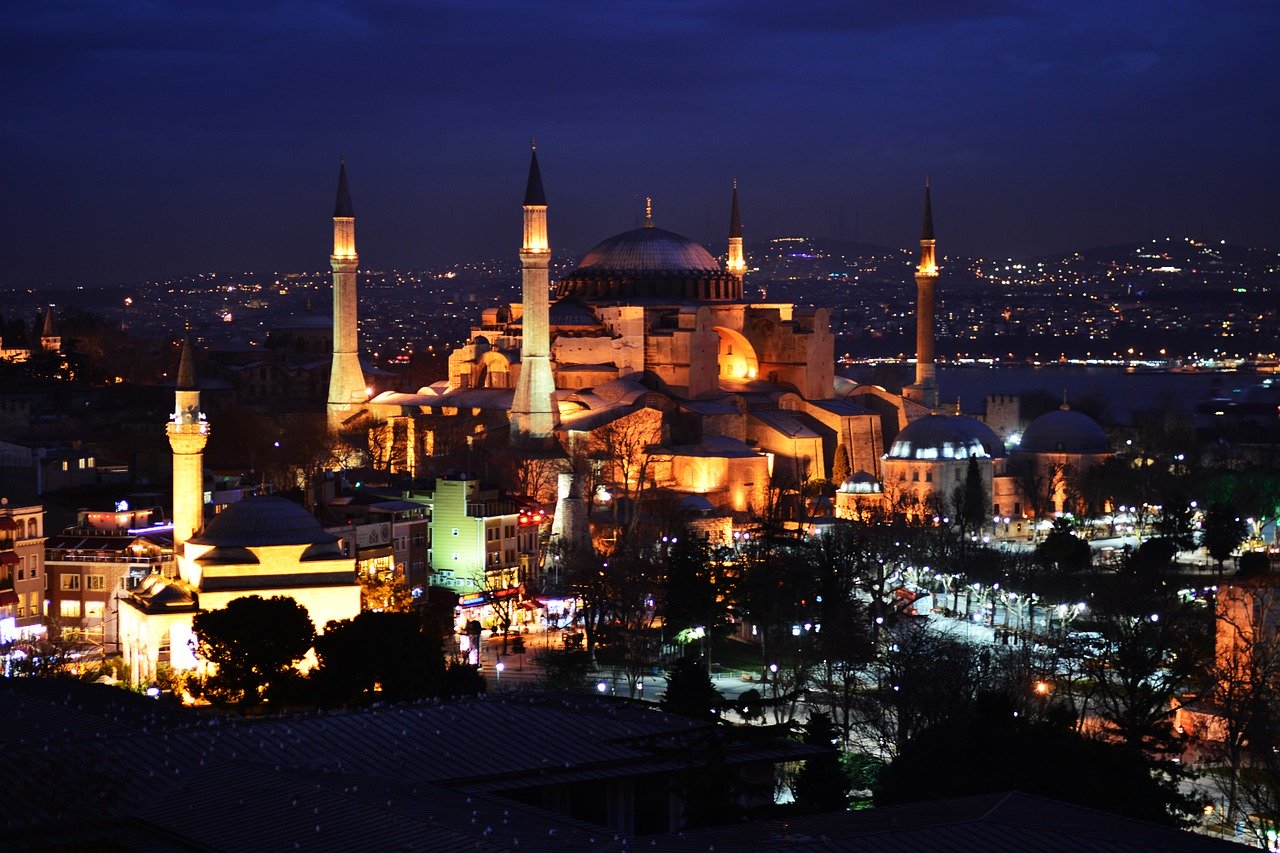 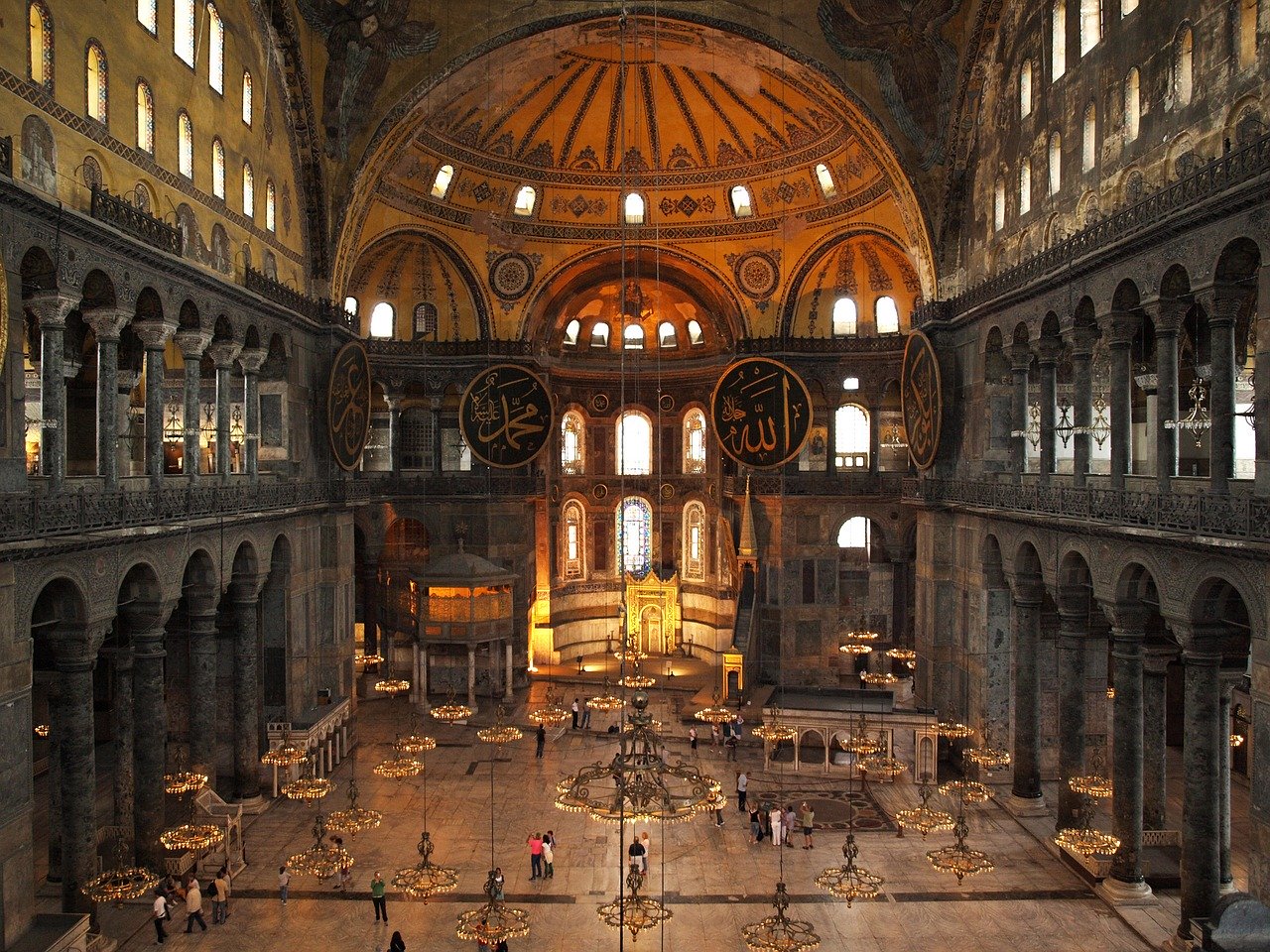 Reviews about Hagia Sophia transformed into a mosque Add comment