During the 43rd UNESCO Commission meeting in Baku (Azerbaijan), 8 buildings designed by the American architect Frank Lloyd Wright were entered on the World Heritage List. In addition to his works, the list also includes councils, towers and the Pskov kremlin, the baroque palace in Mafra and the hills with the vineyards of Conegliano and Valdobbiadene.

Currently, the UNESCO list includes 1121 monuments. To get a World Heritage Site designation, you must meet at least one of 10 selection criteria, such as representing a masterpiece of human creative genius or containing extraordinary natural phenomena, in accordance with the UNESCO site.

All these buildings were designed in the first half of the twentieth century and are only a glimpse of over 500 architect projects from around the world. Projects, where "Each of these buildings offers innovative solutions for the needs of housing, worship, work or leisure."

As the foundations of Frank Lloyd Wright found, the whole nomination process lasted for over 15 years, adding the importance of this entry: "This entry is for us evidence of how important Frank Lloyd Wright's work was for the development of modern architecture around the world."

Architect Frank Llyoyd Wright (1867 - 1959) was a precursor of modernist architecture and the author of organic theory. He created simple, functional solids, perfectly integrated into nature. The relationship between man and the space in which he lived was important to him. 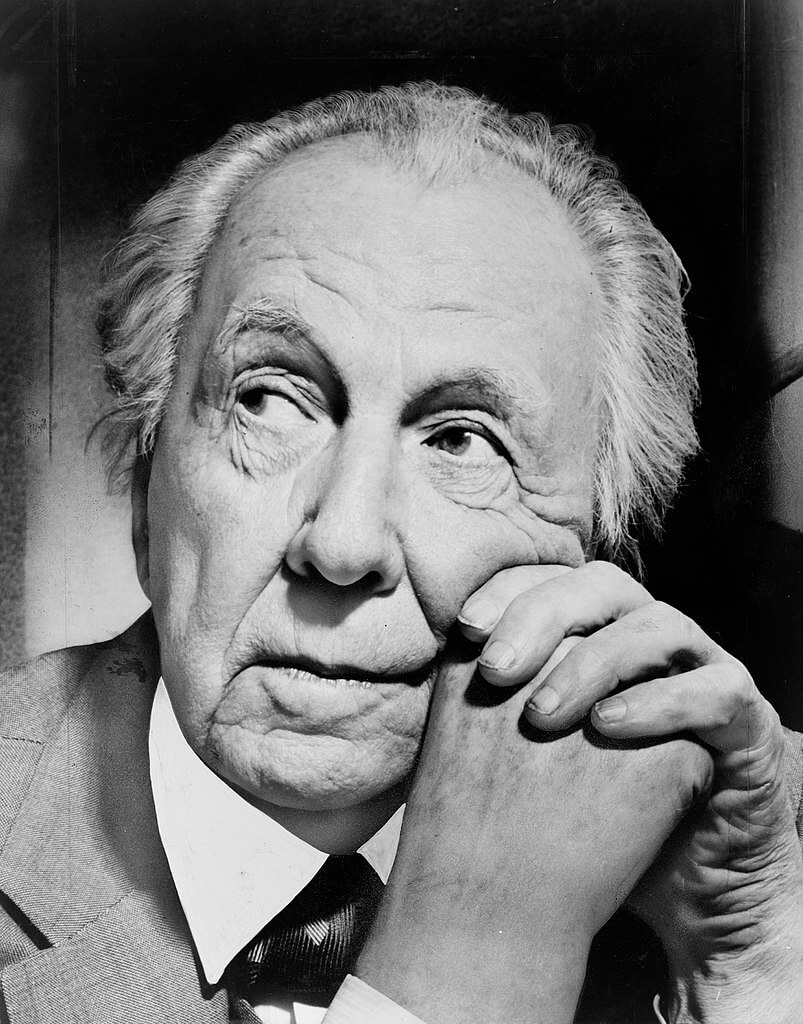 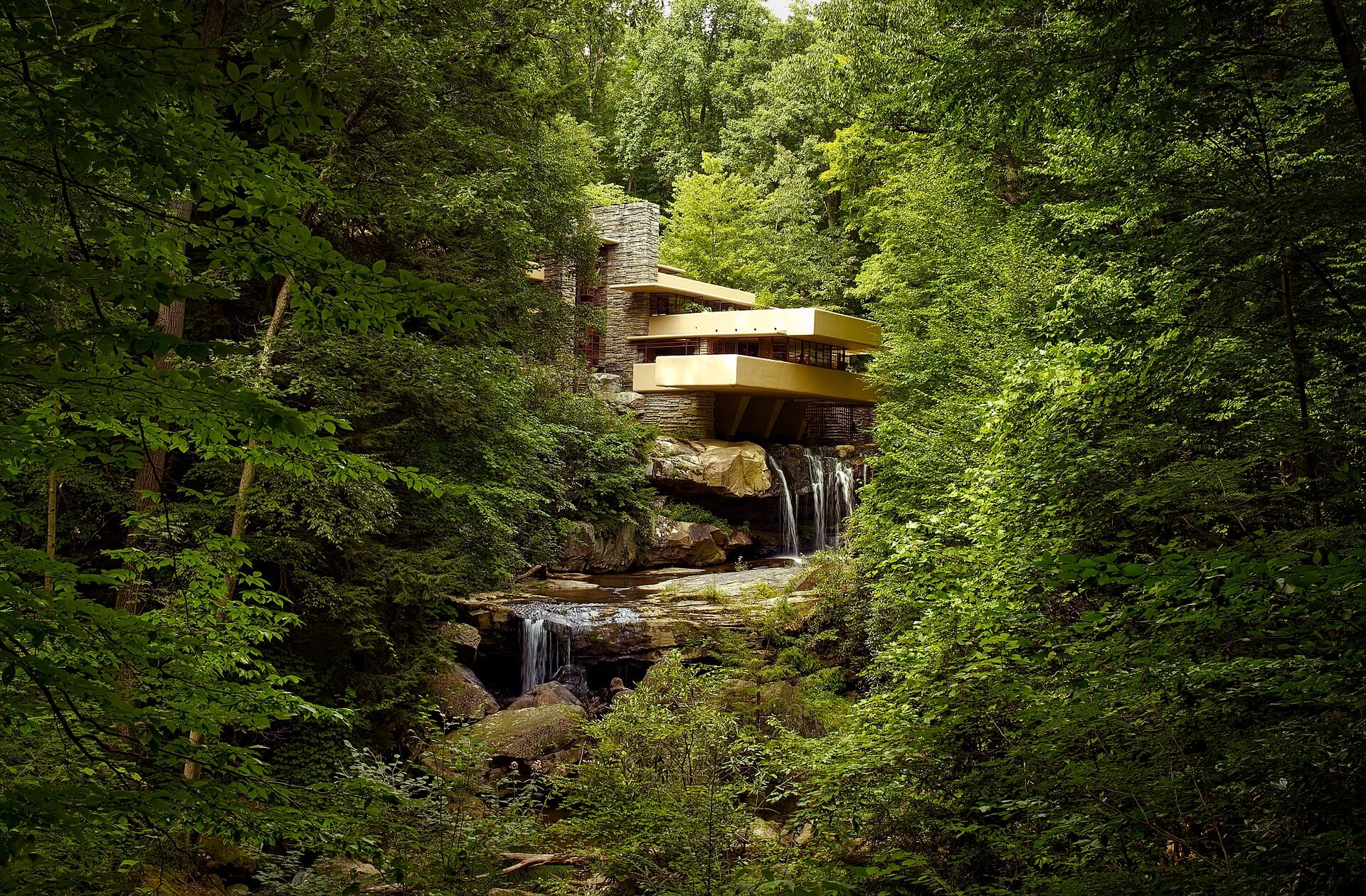 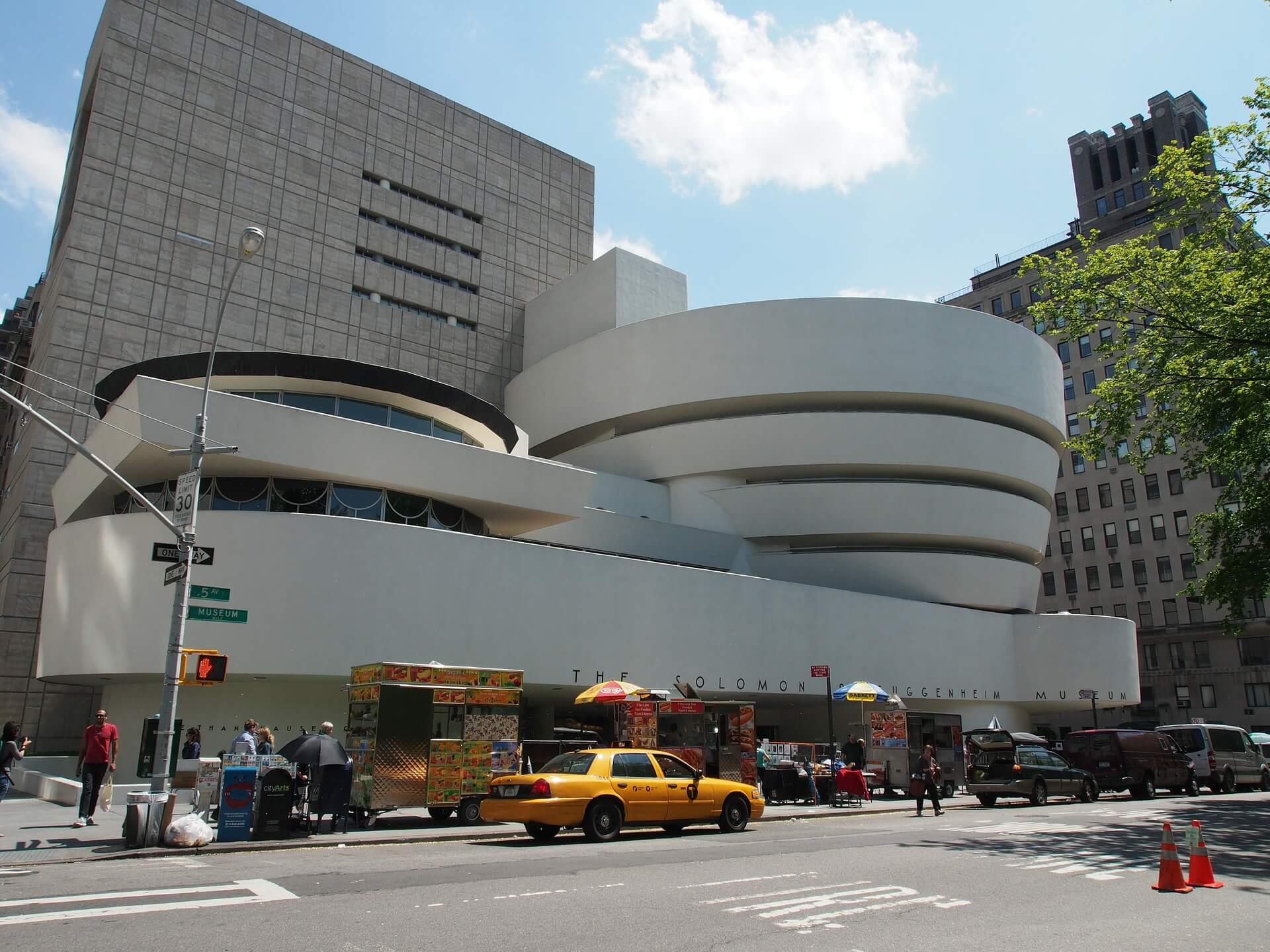 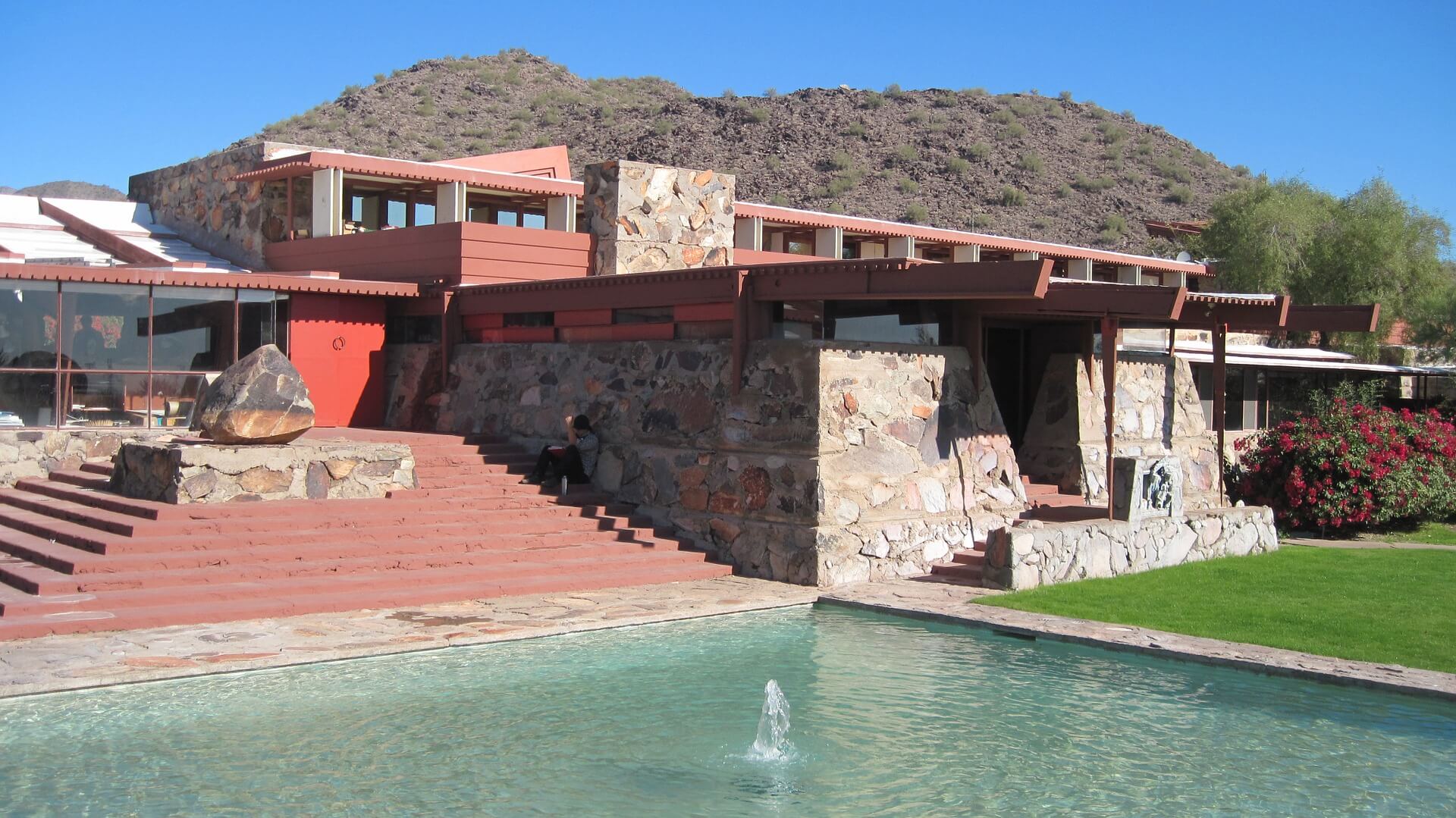 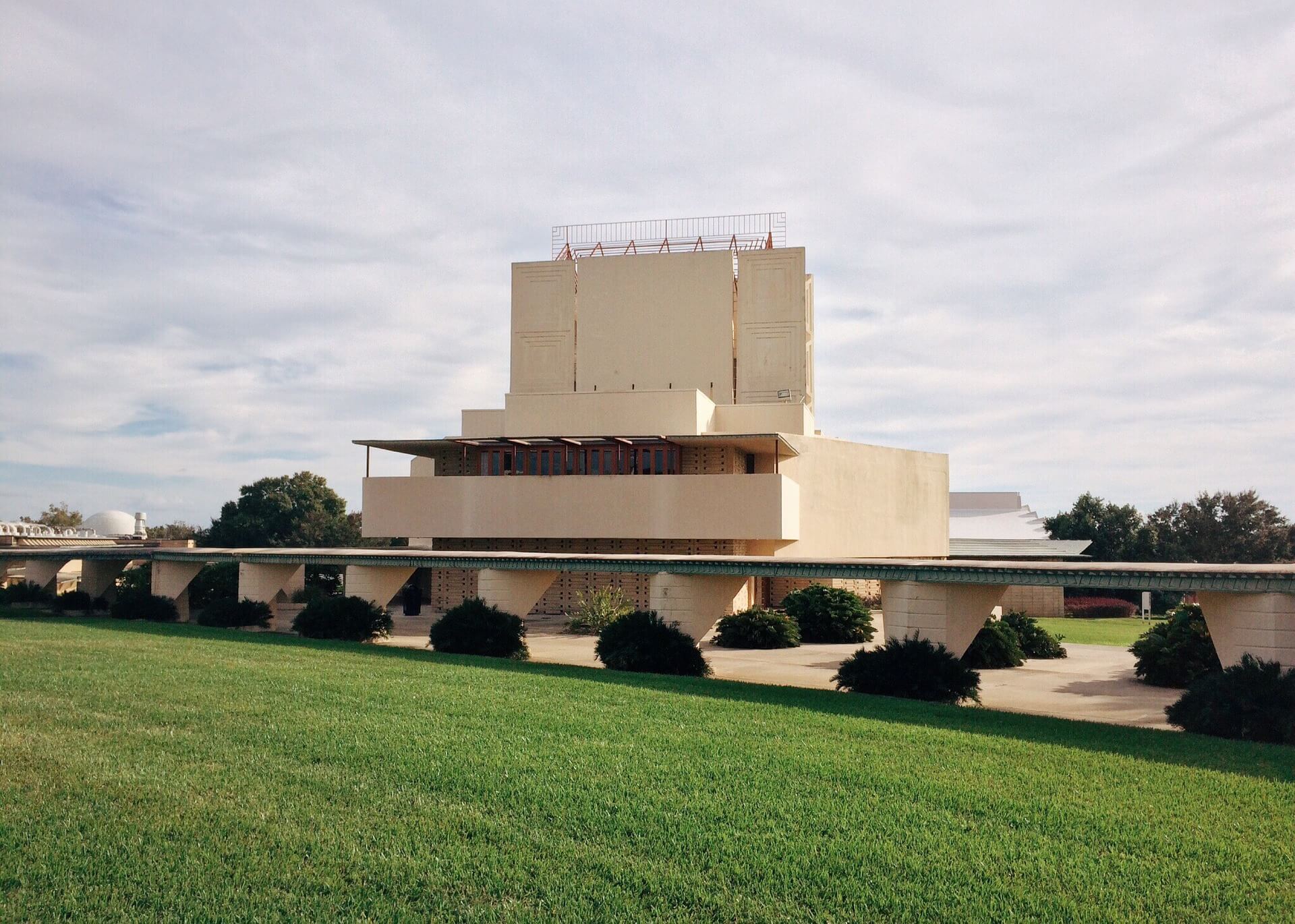