China has imposed a five-year ban on new government buildings

On Tuesday, the Chinese authorities announced "in line with the national savings campaign", a five-year ban on new government buildings across the country. The decision announced by the Xinhua agency is part of the campaign against the extravagance of authorities and corruption led by President Xi Jinping and his administration.

The fight against the corruption of civil servants has become the main element of the policy of Xi Jinping, who assumed the post of President in March 2013, and from November 2012 chaired by the Communist Party of China.

In this way, the authorities of the Middle Kingdom want to regain the confidence of citizens outraged and protesters against government corruption, and buildings often created in disagreement with the rules, because they are put for money intended to fight poverty or help victims of natural disasters. 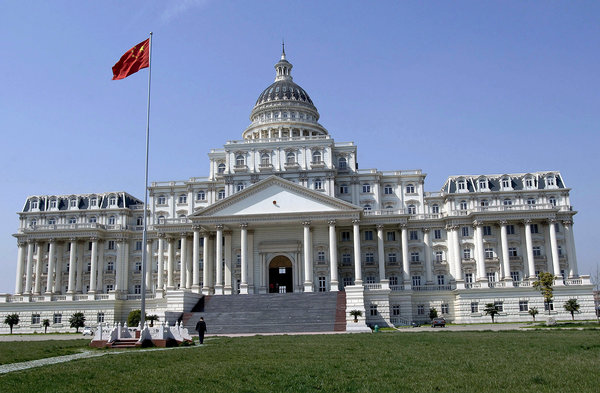 #0
Share your impressions... write something about the content...
China has imposed a five-year ban on new government buildings