César Pelli, the architect behind the Petronas Towers, dies at age 92

On 19 July 2019, the Argentine architect César Pelli died. Considered one of the greatest architects of the 20th century, he became famous primarily for the Petronas Towers project in Kuala Lumpur . The architect died at the age of 92, as reported by the Argentine news agency Telam.

The most popular architect's works include 452 meters of world-famous skyscrapers & nbsp; Petronas Towers in Kuala Lumpur, Malaysia (the world's highest buildings at the time of their creation), World Financial Center complex in Manhattan, New York, Torre de Cristal tower Madrid, the National Art Museum in Osaka or Gran Torre Santiago - the highest skyscraper in Chile and in South America.

Pelli & nbsp; is considered to be one of the greatest architects of the 20th century, he maintained a sense of humility, like architects from his design office Pelli Clarke Pelli Architects, he continued to create large-scale and critically acclaimed buildings that became iconic elements of modern architecture.

Born in 1926 in San Miguel de Tucuman, where he then studied architecture at the local university. After he emigrated to the United States in 1952, he continued his education at the School of Architecture at the University of Illinois. Twelve years later he obtained American citizenship.

In the years 1977-1984 he was the head of the architecture department at Yale University.

In 1977, he opened his own architectural office in New Haven, the office still works today. 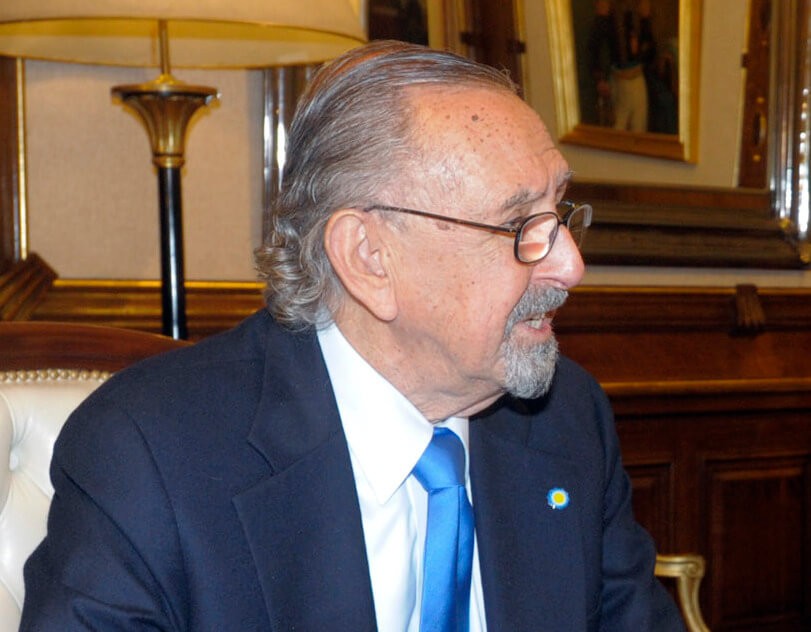 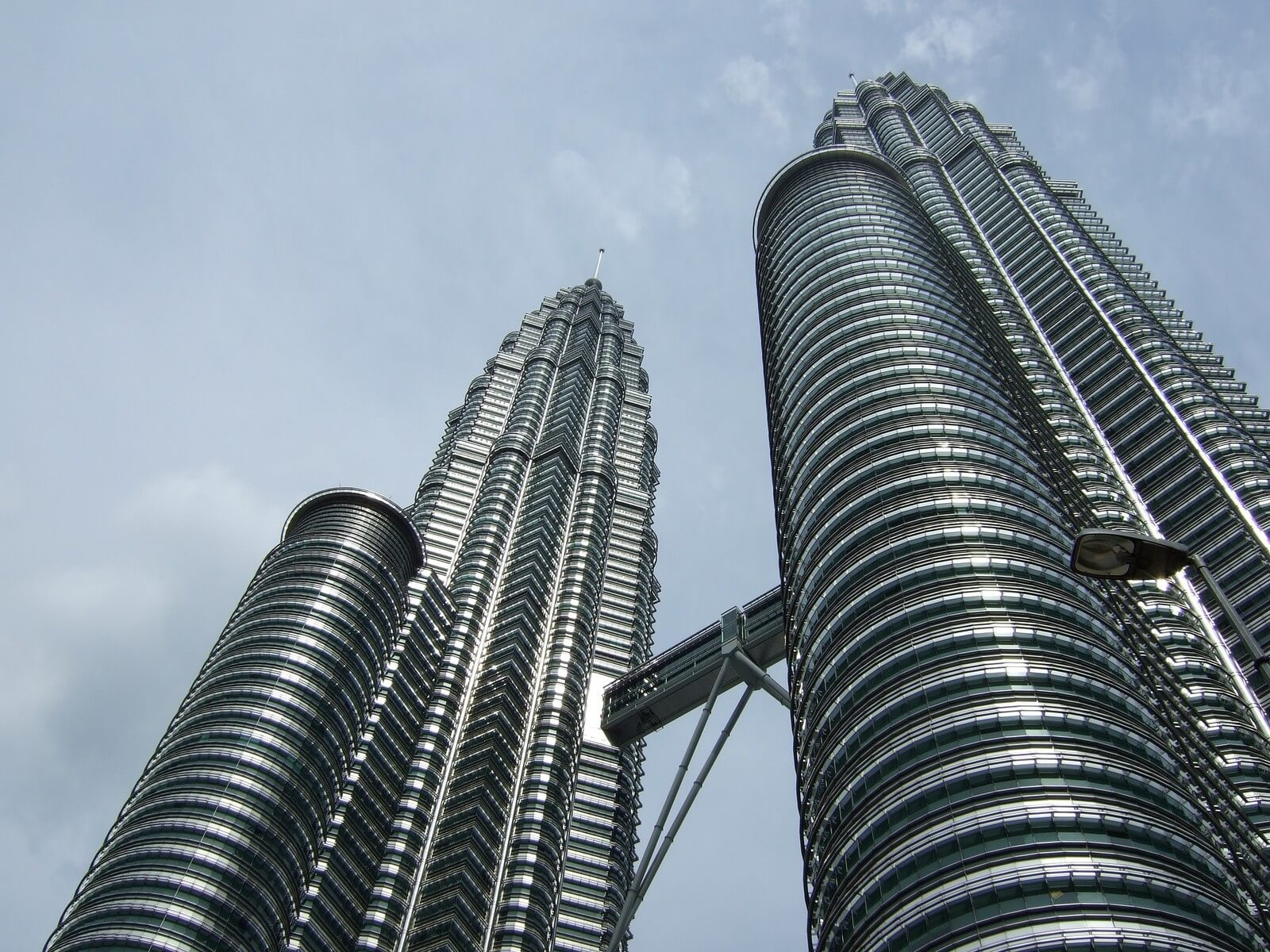 Reviews about César Pelli, the architect behind the Petronas Towers, dies at age 92 Add comment