An unusual stadium in the Russian city of Ekaterinburg

Due to the upcoming World Cup in football, hosted by Russia, one of the stadiums was reconstructed. One of its stands protrudes beyond the oval contour, thanks to which its capacity has been increased, it has required 35 thousand fans. 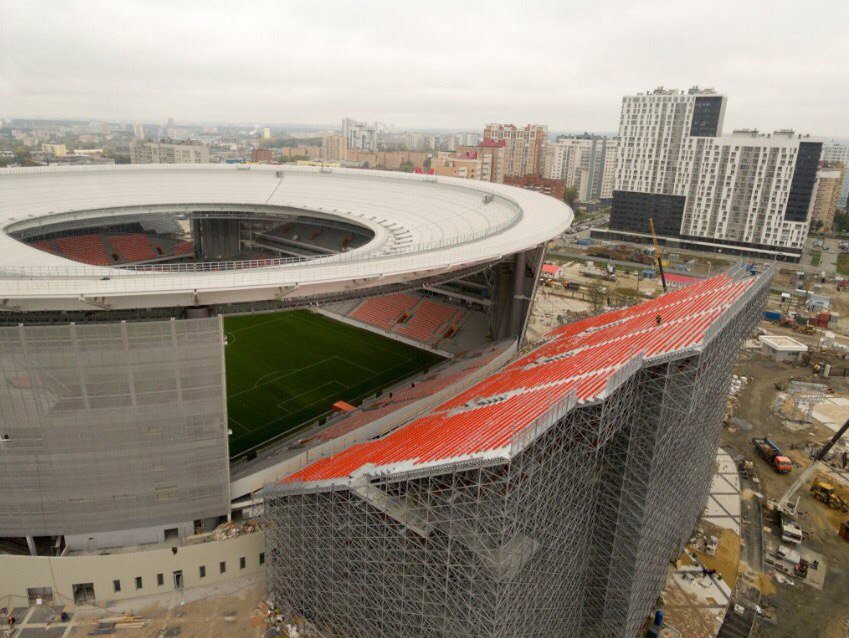 The shocking stadium is located in Ekaterinburg. The stadium looks like "holes have been cut in it" to enlarge the stands behind the gates. The reconstruction is the effect of formal requirements for organizing the stadium matches. These regulations impose a minimum capacity of the stadium in the amount of 35 thousand spectators, and it is thanks to this "extra" that it will be achieved. After the championships additional stands will be dismantled and the stadium will return to the capacity of 25,000 spectators.

The object was created on the foundations of the stadium built between 1953 and 1957, so the challenge for architects was to leave old foundations and increase the capacity to the required minimum at the same time.

Similar solutions have already been used, for example, in Sao Paulo, Brazil, where the number of fans from 48,000 has been increased. up to 65,000

This as the remaining 11 stadiums according to assurance will be completed for the World Cup lasting from June 14 to July 15, 2018. 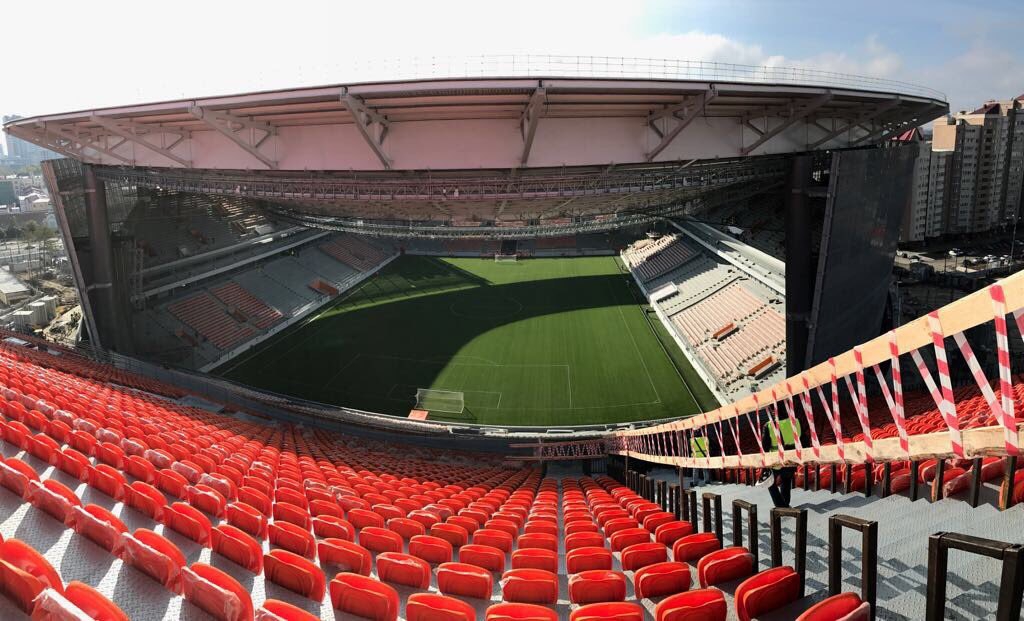 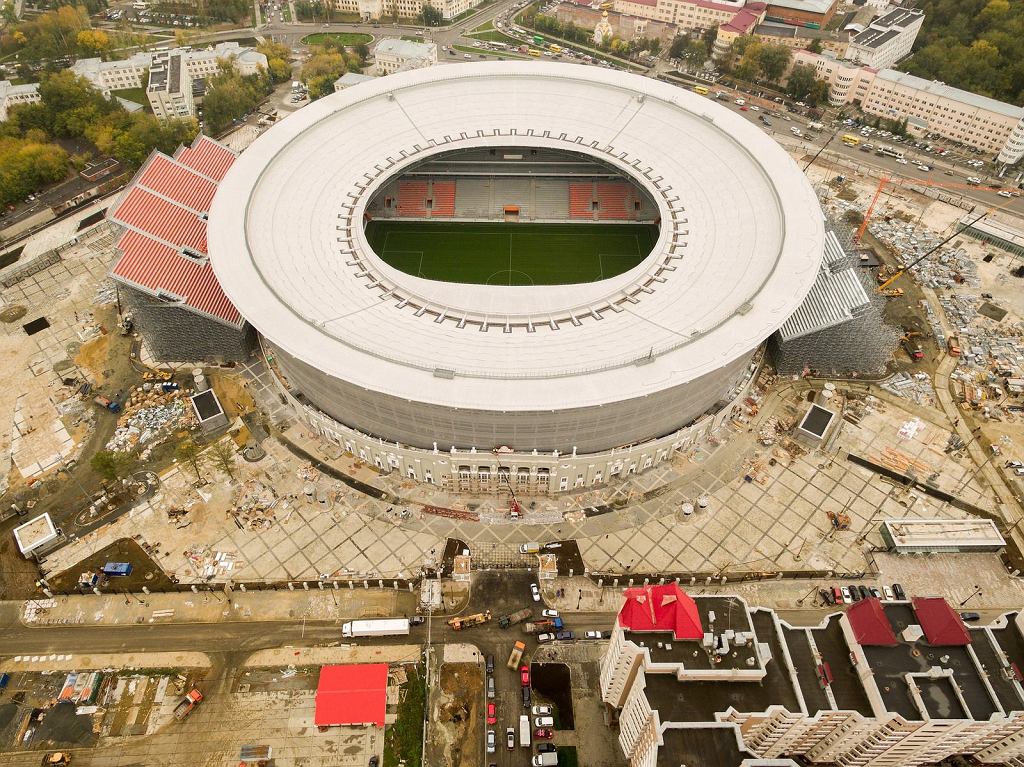 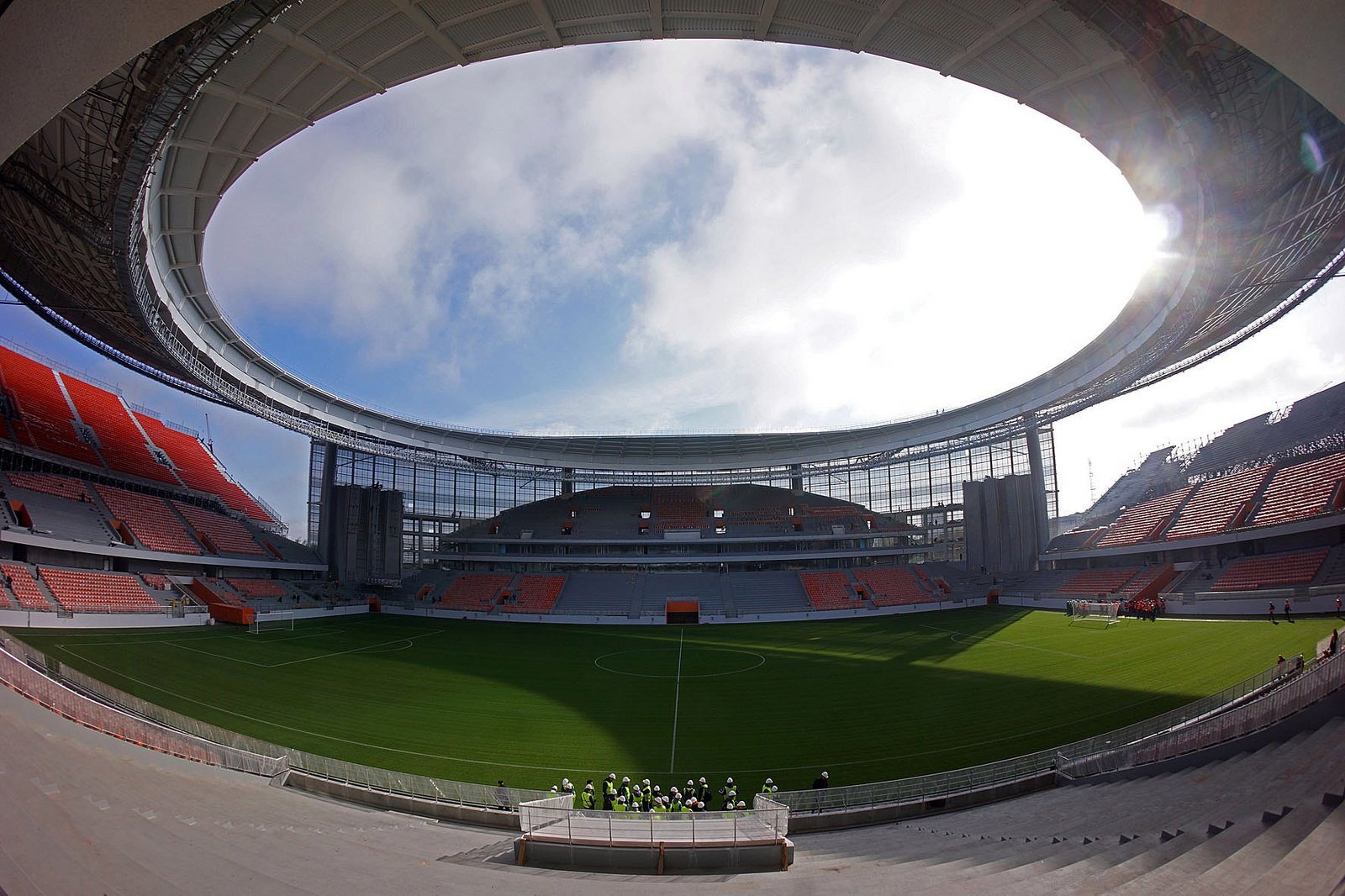 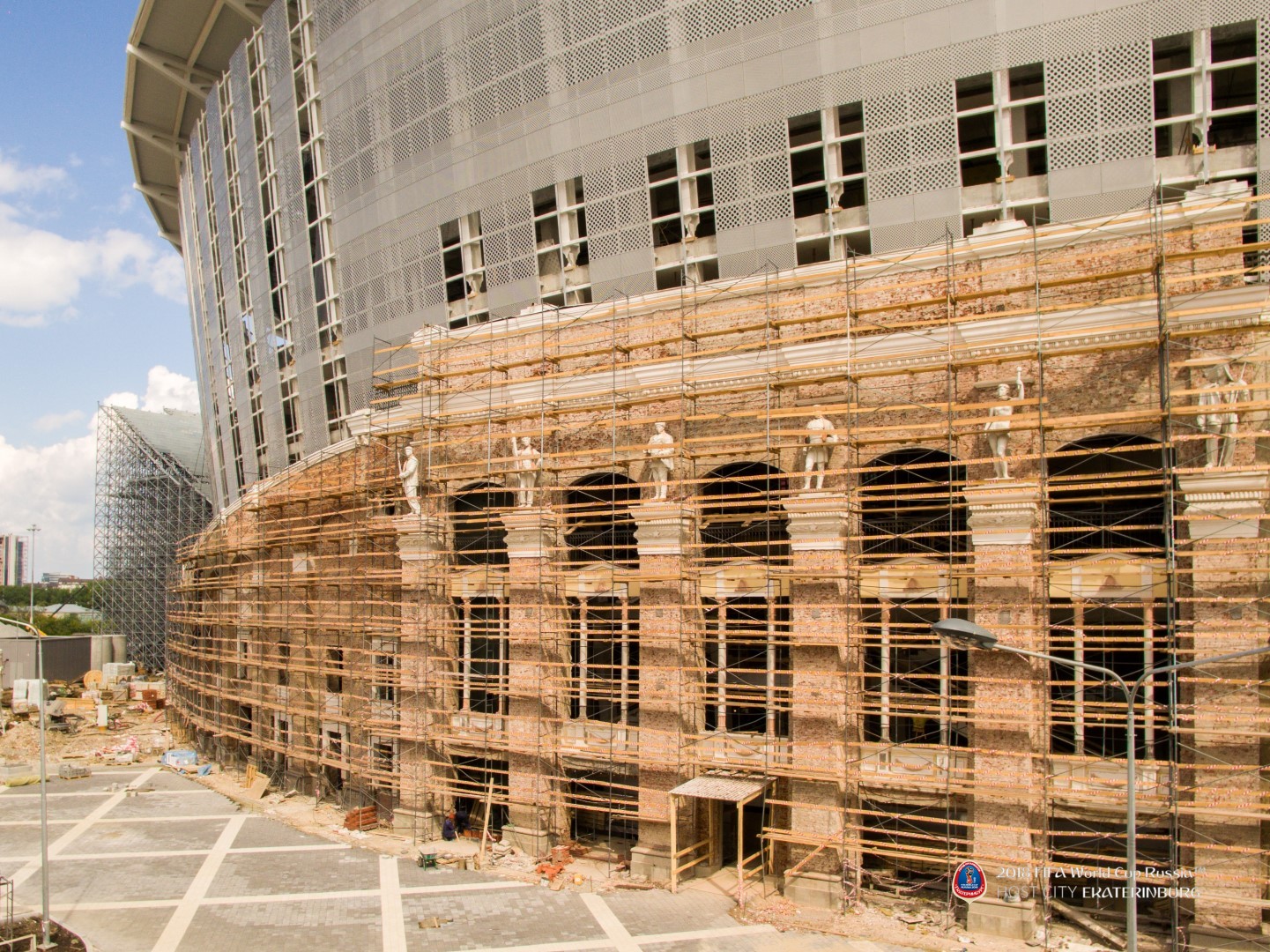 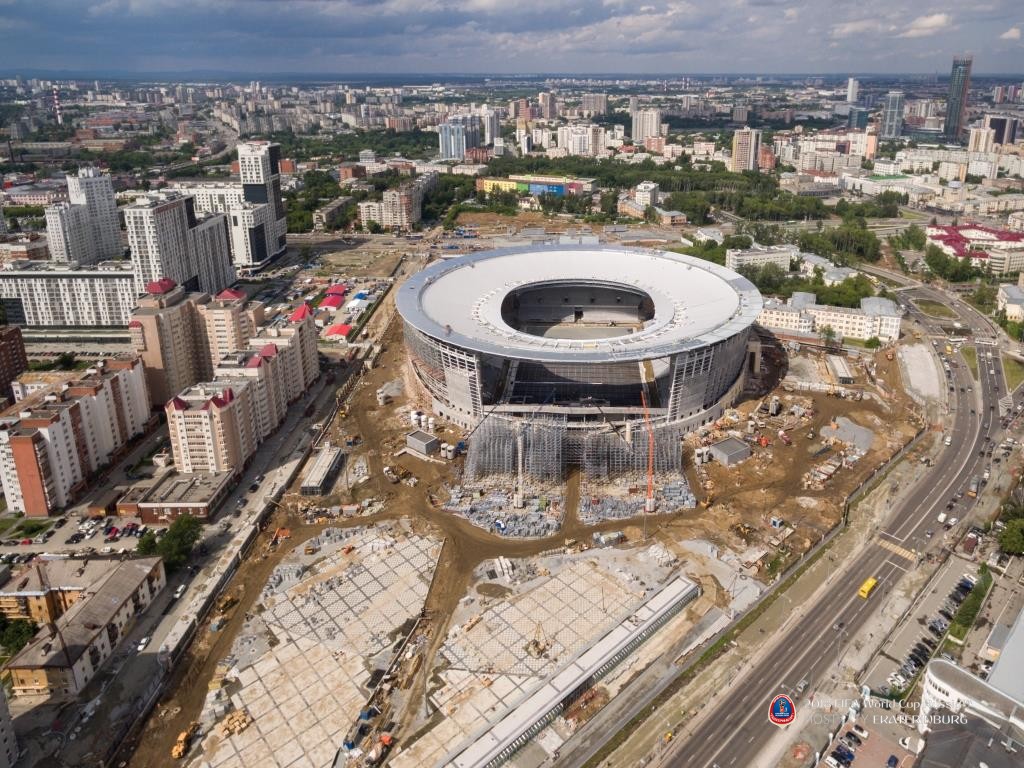 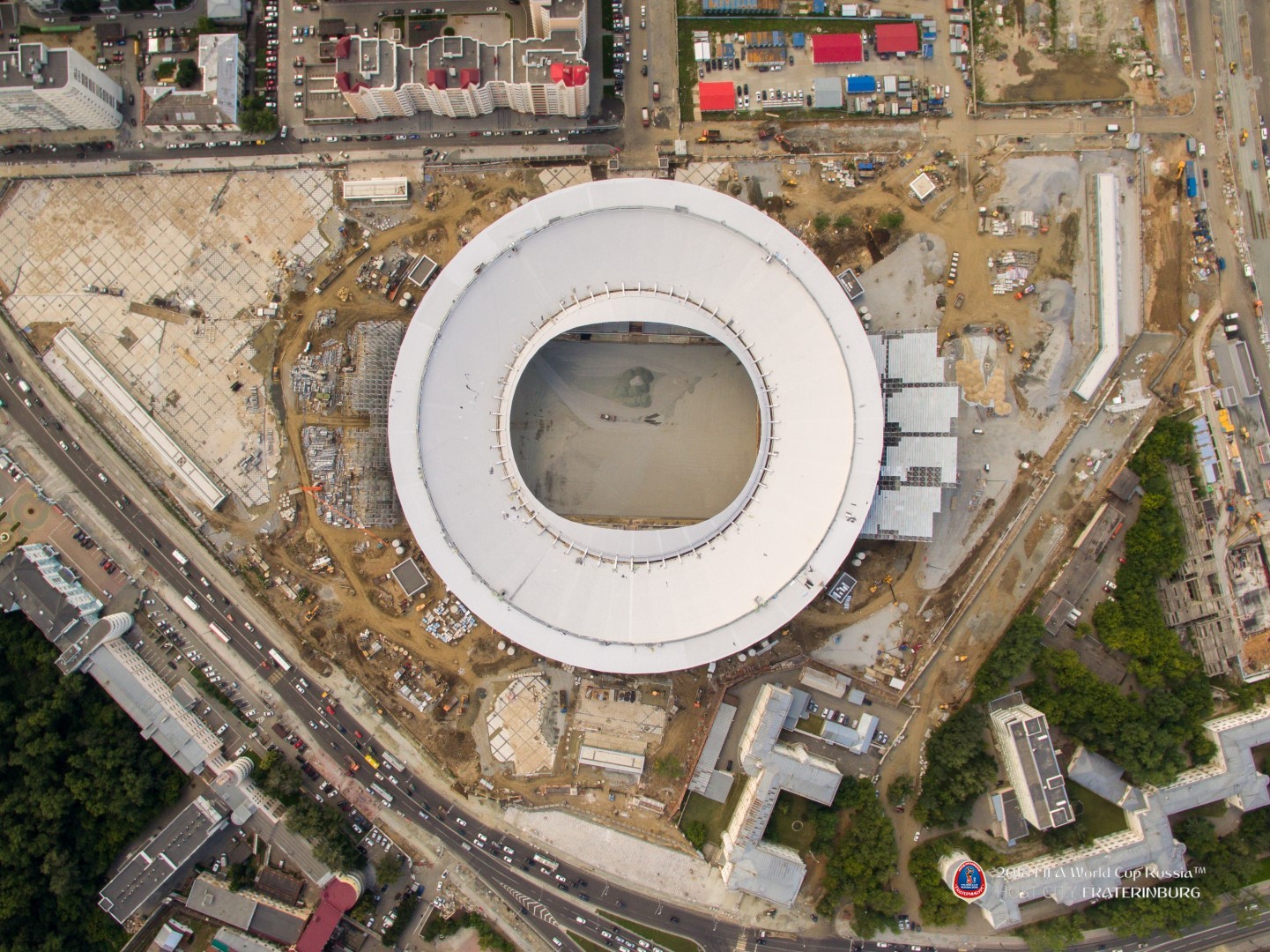 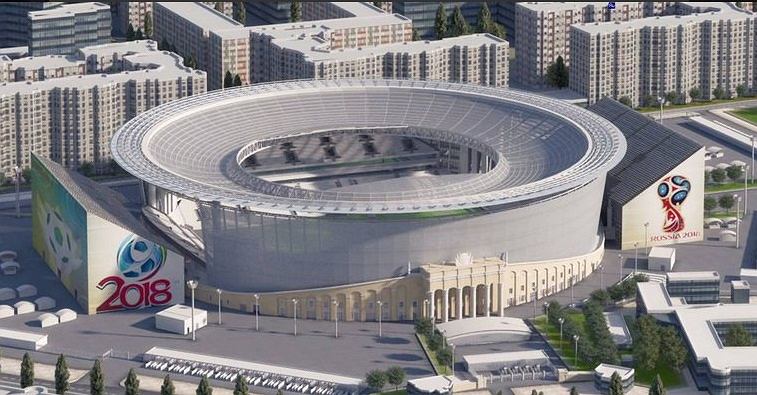 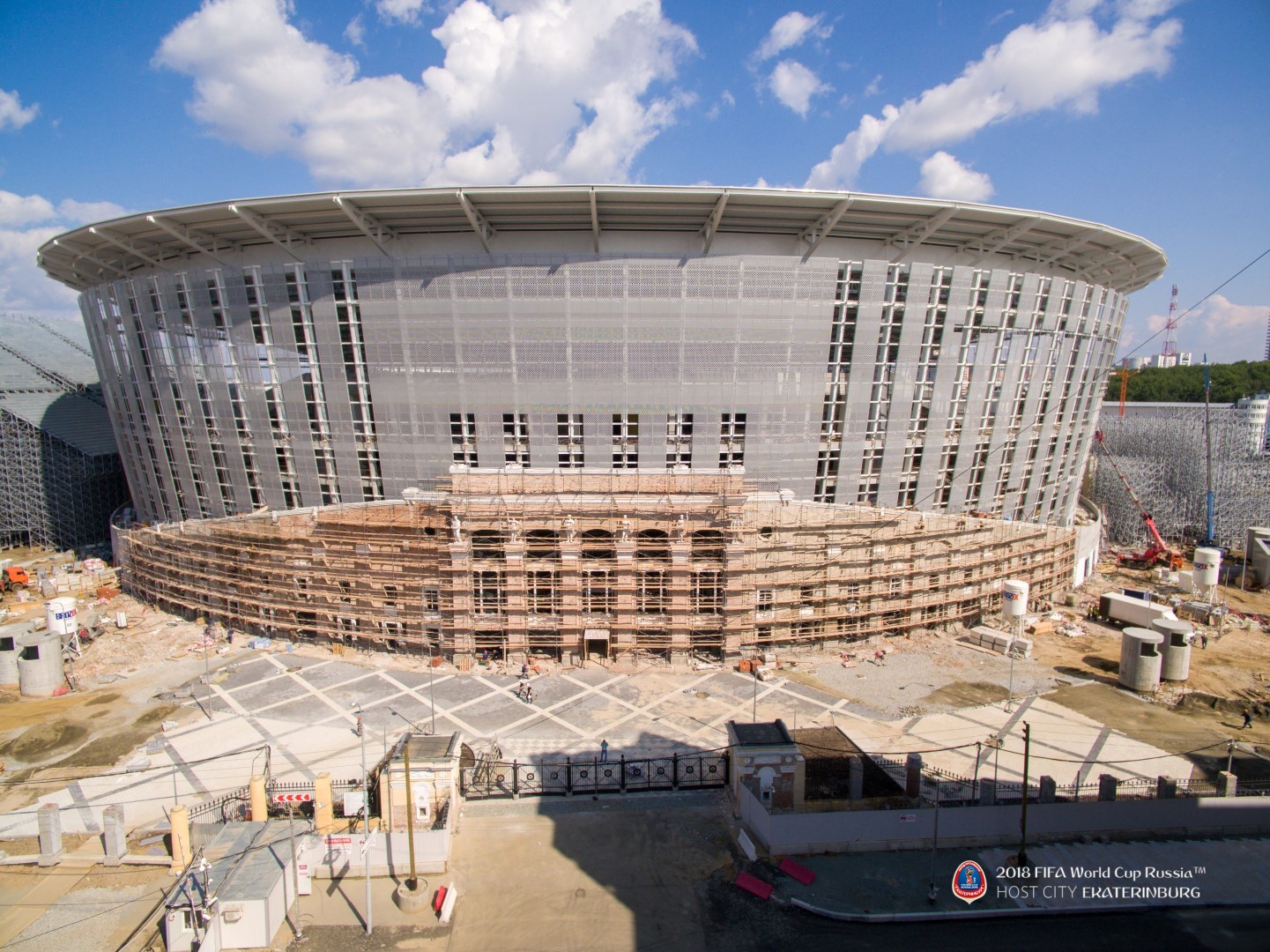