The Pritzker Prize is the highest architectural award granted to architects who have made a significant contribution to the development of the human environment. It has been awarded annually since 1979, when it was funded by Jay A. Pritzker and his wife.

The award honors a living architect who, through his architecture, talent, visionary and consistent and significant commitment, enriches the human environment and its building environment.

This year, the winner of the award was Alejandro Aravena, a 48-year-old architect from Chile. 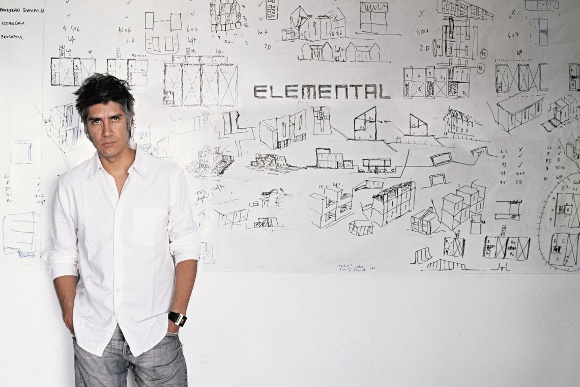 Aravena is an outstanding representative of the young generation of architects strongly involved in society. He made many public buildings, including in Chile, USA, Mexico, Switzerland and China.

As the architect himself claims, the biggest challenge of contemporary architecture is to address poverty problems, improve housing conditions, population density, segregation and poverty. Therefore, the ELEMENTAL organization he created (Santiago de Chile) provides "tools" and works to improve the conditions of people affected by poverty, natural disasters and migrants. During the 15 years of existence, over 2500 apartments were built thanks to the organization.

Aravena was appointed director of the 15th International Architectural Biennial in Venice, the most important architectural event in the world, which will start on May 28, 2016.

Apart from creating the main concept of the Venice exhibition, the architect's account also includes many public and private projects (photos below). 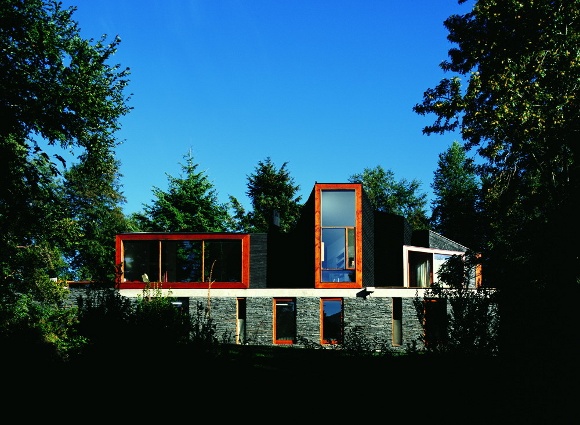 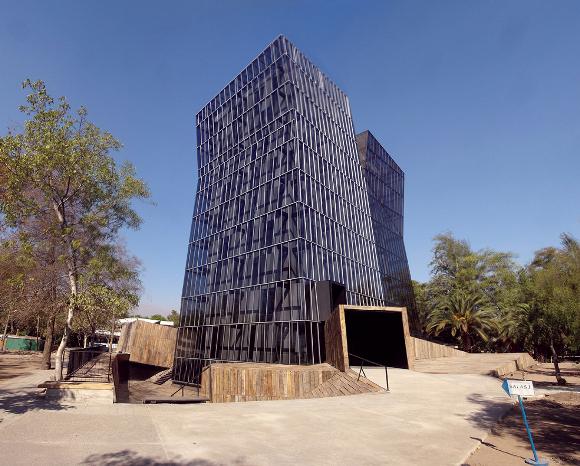 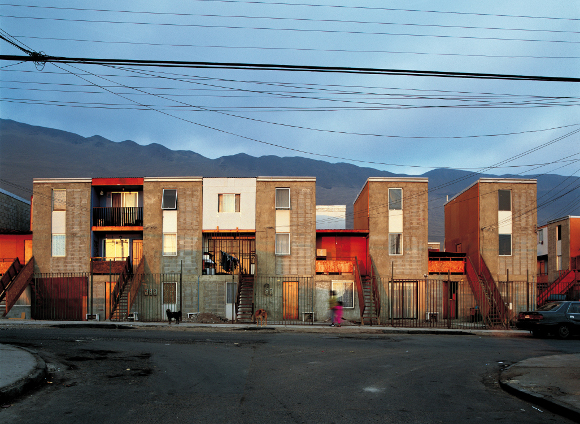 It is worth mentioning that from 2009 to 2015 Aravena was a member of the Pritzker Prize jury.

In addition to the winner's certificate, he also receives a number of praise, a bronze medal, a figure from Henry Moore, and a grant of 100,000. dollars. 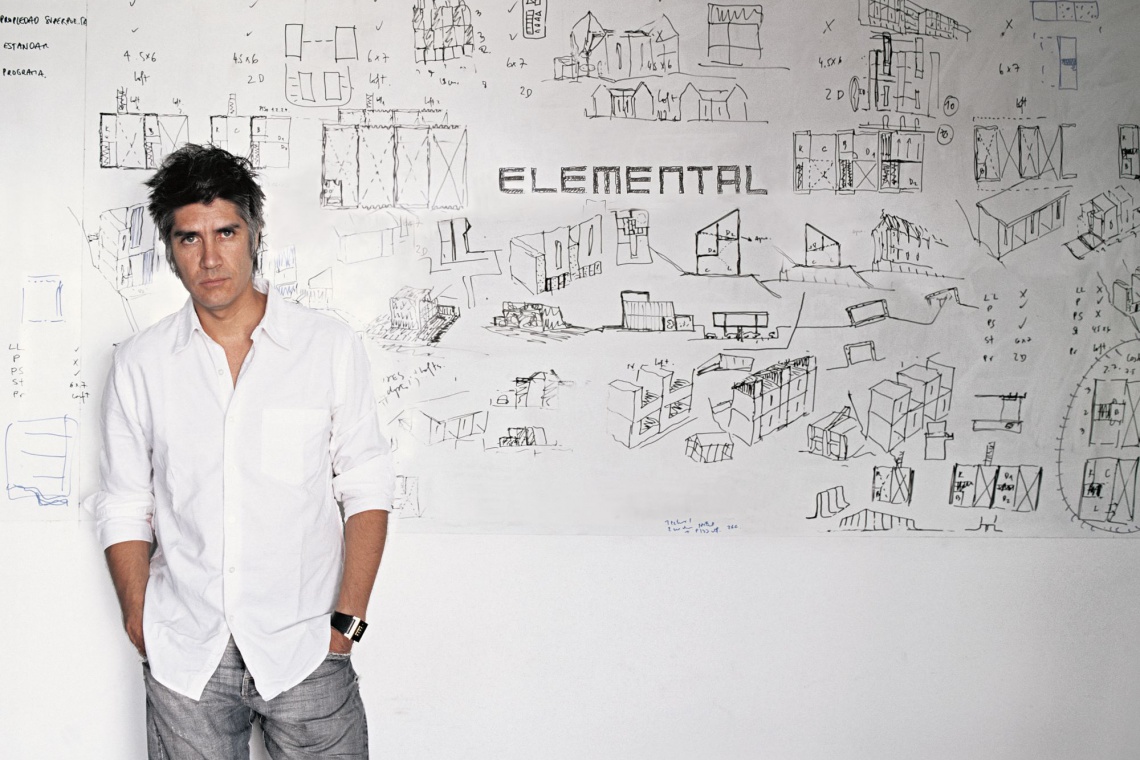