On the Scottish island of Orkney, scientists discovered Neolithic temples. According to archaeologists, it may be over 5,000 years old, and its discovery may be important for researchers of Neolithic culture (Stone Age) than Stonehenge .
So far, 14 remains have been excavated, which is only 10% of the size of the complex surrounded by a 3-meter wall. Its a total area is around five football fields, while other building elements may take years or even decades.
Until now Stonehenge was considered the center of Neolithic culture, Neolithic art, Neolithic art in Great Britain.
Experts believe that the group of people in the Neolithic age. 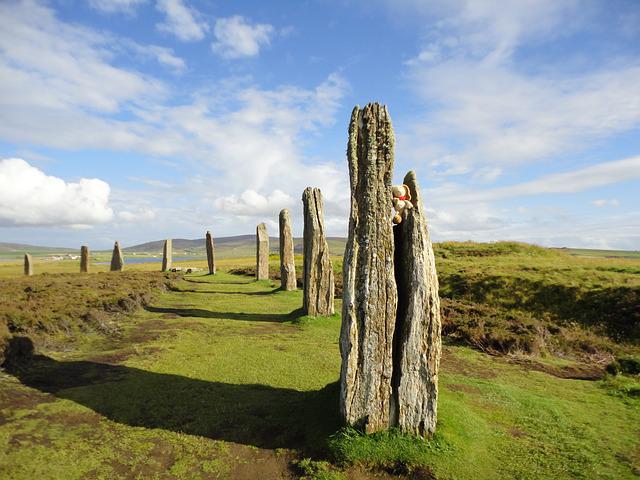