A skyscraper fire in Guangzhou (China)

During the night from Sunday to Monday in the fourth largest city of China - Guangzhou, a fire broke out in the 99-meter Jianye Building. 380 firefighters fought with the element from 7 pm to 6 am, when it was announced that the fire was under control.
The construction of the skyscraper began in 1995, but was suspended three years later. The building was not inhabited, it was only used as a storage for shoes and skins, therefore as a result of the fire nobody suffered, 20 people were evacuated.
As a reminder, in the Chinese province of Guangdong, many fires took place this year, including a fire in a warehouse in Guangzhou, in which 36 people were injured, and a fire on the market in Shenzhen last Wednesday, in which 16 people were killed. 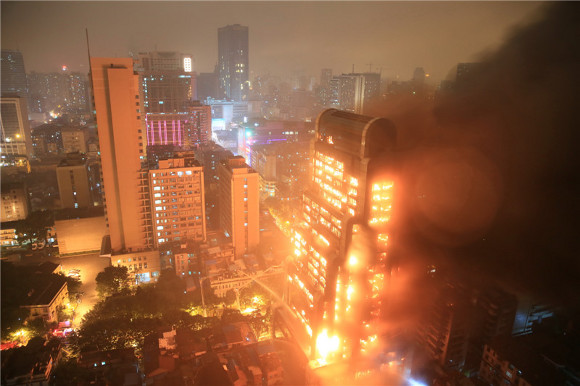 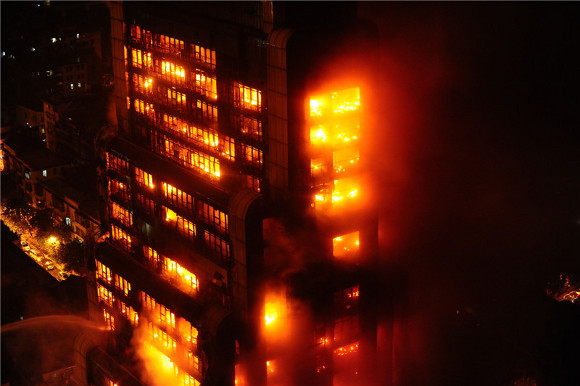 Reviews about A skyscraper fire in Guangzhou (China) Add comment