A private island designed by Frank Lloyd Wright for sale

A private heart-shaped island located 75 km north of New York, along with a house designed by American architect Frank Lloyd Wright, was put up for sale for $ 14.9 million.

The island of Petra is located in the center of Lake Mahopac. This 11-acre island was developed by the architect in 1950, but at that time only a house with an area of ​​about 111 square meters was built.

At present, on the west end of the island, there is a house built according to modernist architect drawings in 2000. It is anchored by a series of stone pillars supporting thick horizontal surfaces, reminiscent of the falling Wright Fallingwater House that stretch over the lake from the rocky shore.

The rooftop landing pad for helicopters allows you to reach Manhattan in just 15 minutes.

Frank Lloyd Wright since his death in 1959 is one of the most recognizable names of architecture. This year, interest in his work increased again as part of the celebrations of the 150th birthday anniversary. The best-known works of this architect are Fallingwater in Pennsylvania and the Guggenheim Museum in New York. 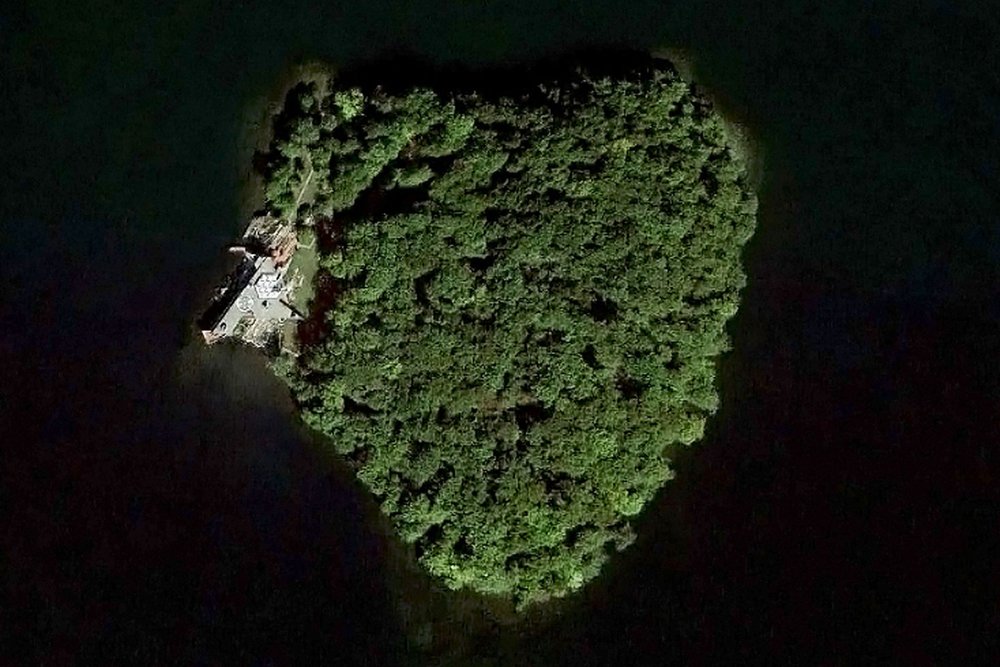 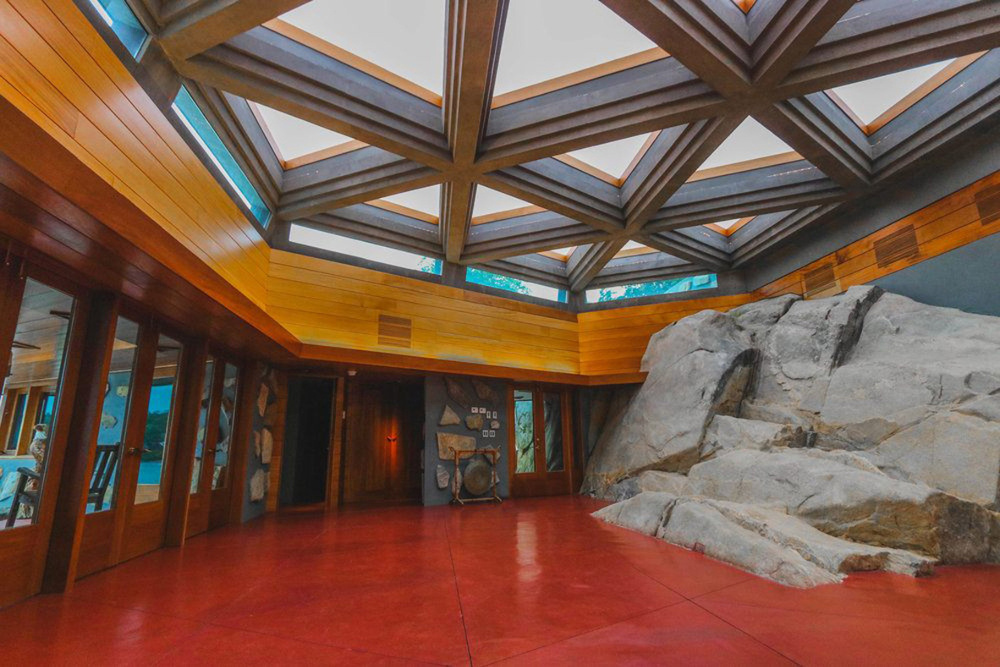 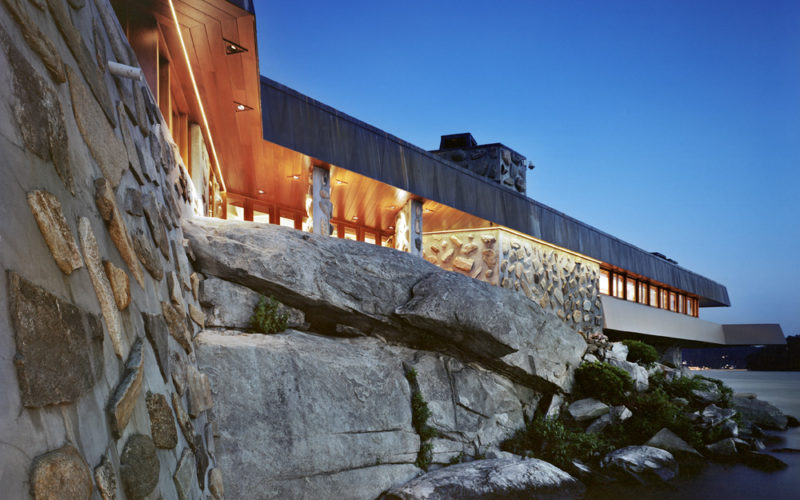 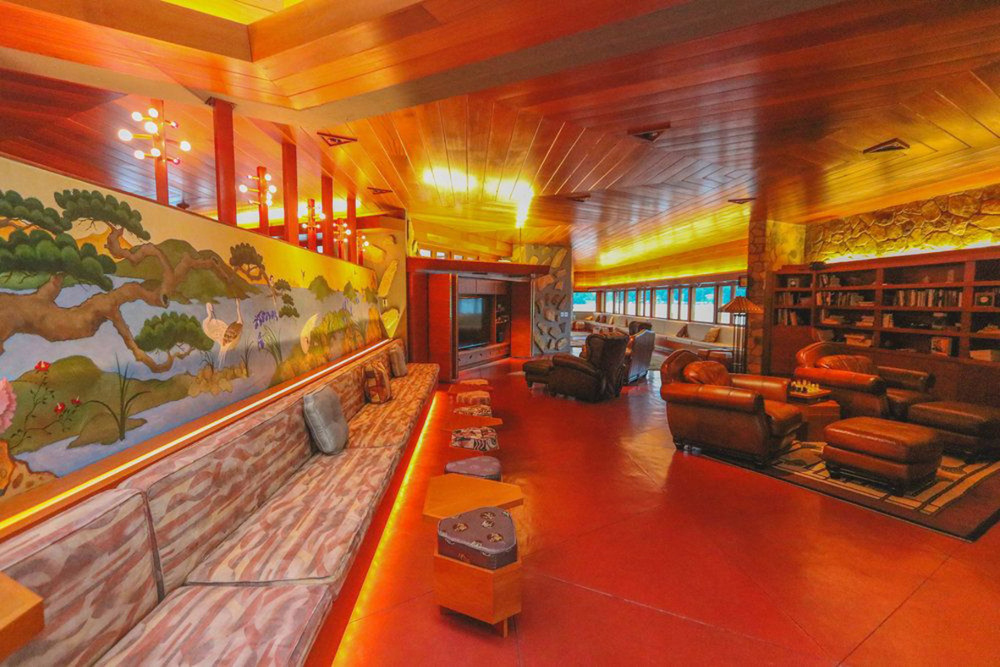 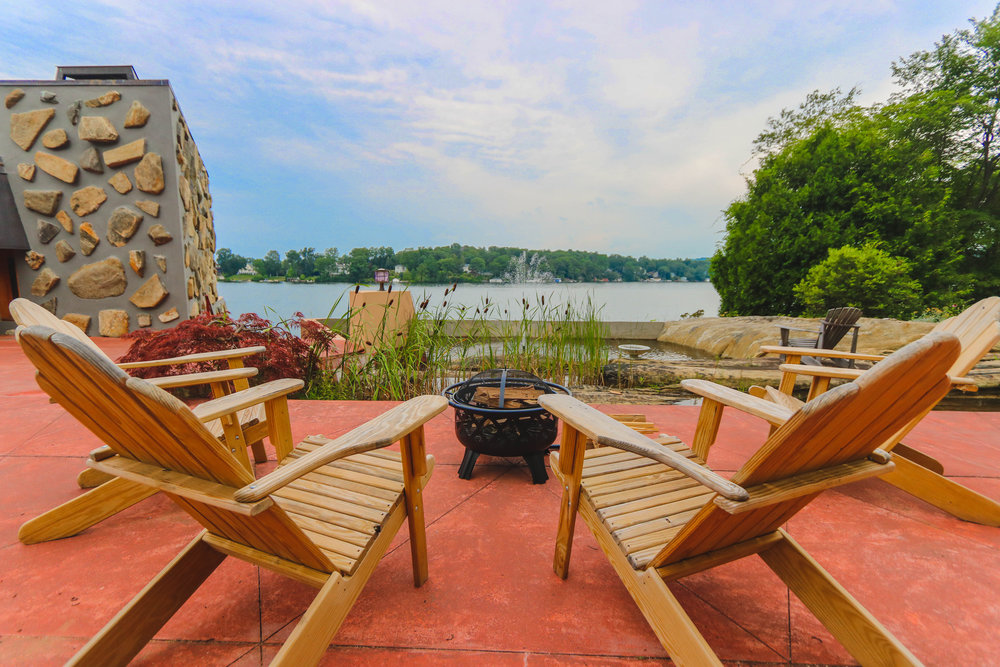 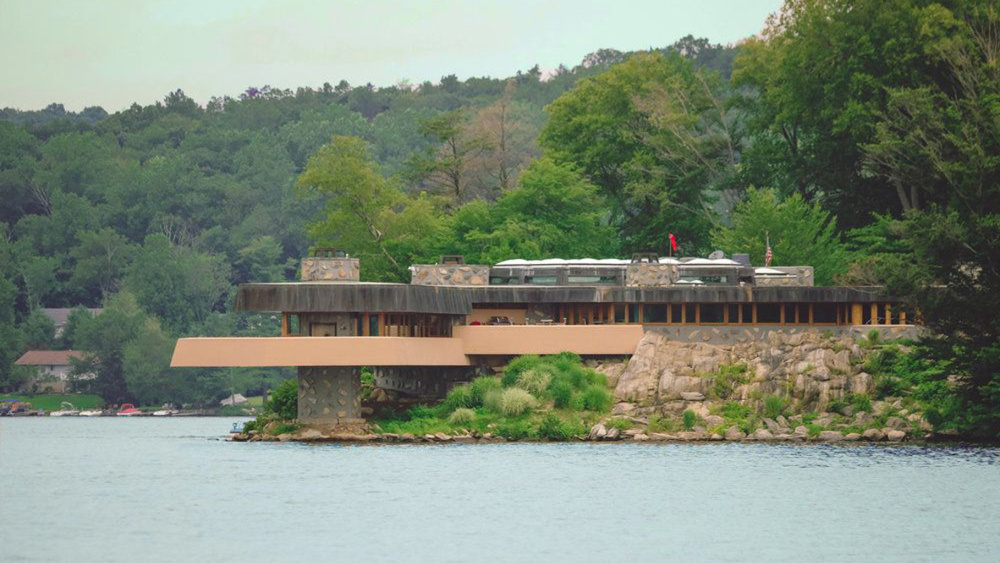 #0
Share your impressions... write something about the content...
A private island designed by Frank Lloyd Wright for sale