A new skyscraper in Chicago

New skyscraper of the well-known architect Santiago Calatrava, however, will be built. On April 19, the project received the approval of the Chicago City Planning Commission. The 610 meter high tower will stand at the mouth of the Chicago River - it will house 1200 luxury apartments and will be the highest residential building in the world. 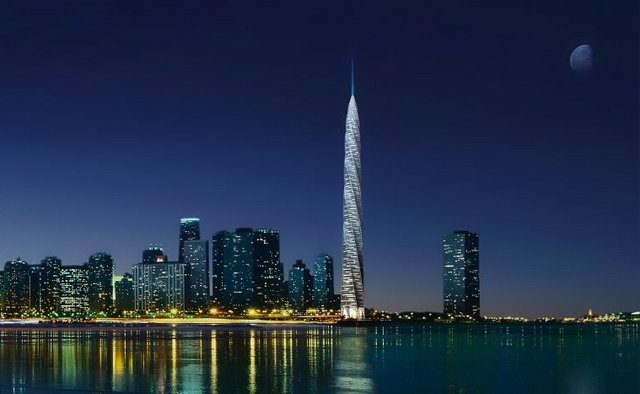 Reviews about A new skyscraper in Chicago Add comment

#6
A kto by u nas w takim budynku mieszkał?
A new skyscraper in Chicago