On Monday in the Cultural Center of Sheikh Jabera Al-Ahmad in the capital of Kuwait a fire broke out in technical rooms. The fire quickly took over the roof of the building, which was just three months ago, the construction cost of which amounted to USD 770 million.

An extremely complicated structure of the titanium roof, decorated in traditional Islamic patterns despite the rapid arrival of the fire brigade suffered considerable damage.

After a few hours, the fire was extinguished, no one was injured, the causes of the incident are being determined and the losses estimated.

The complex consists of the main theater serving as an opera, its largest hall can accommodate up to 2 thousand. people, and two smaller ones, 700 and 200, respectively. There is also a concert hall that can accommodate 1200 people, a cinema for 500 people, a national library with valuable historical documents and a park. 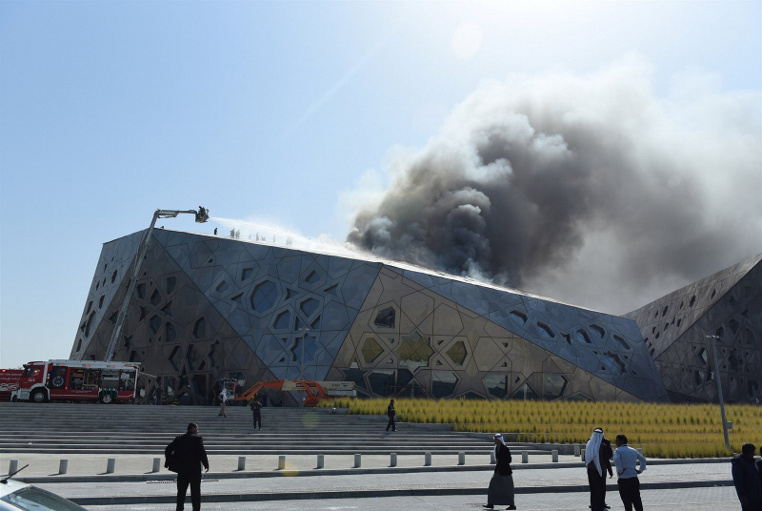 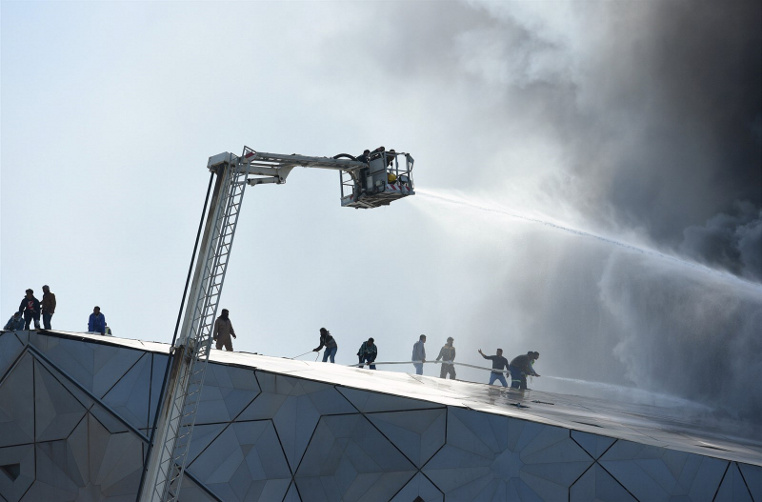 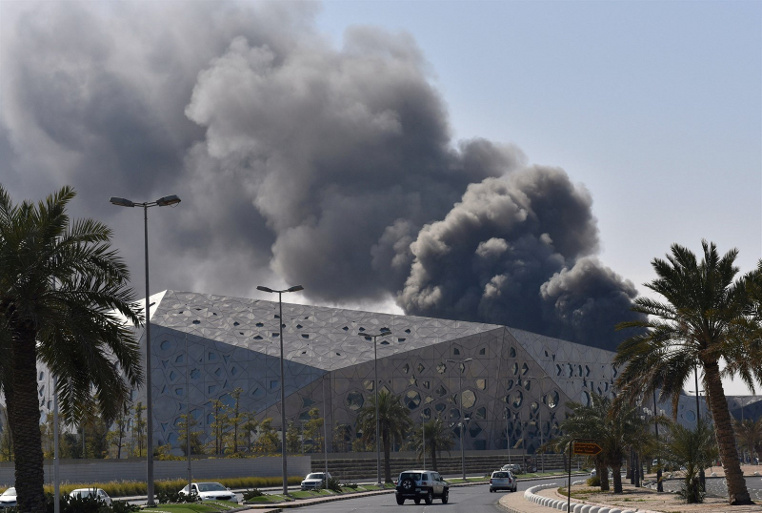 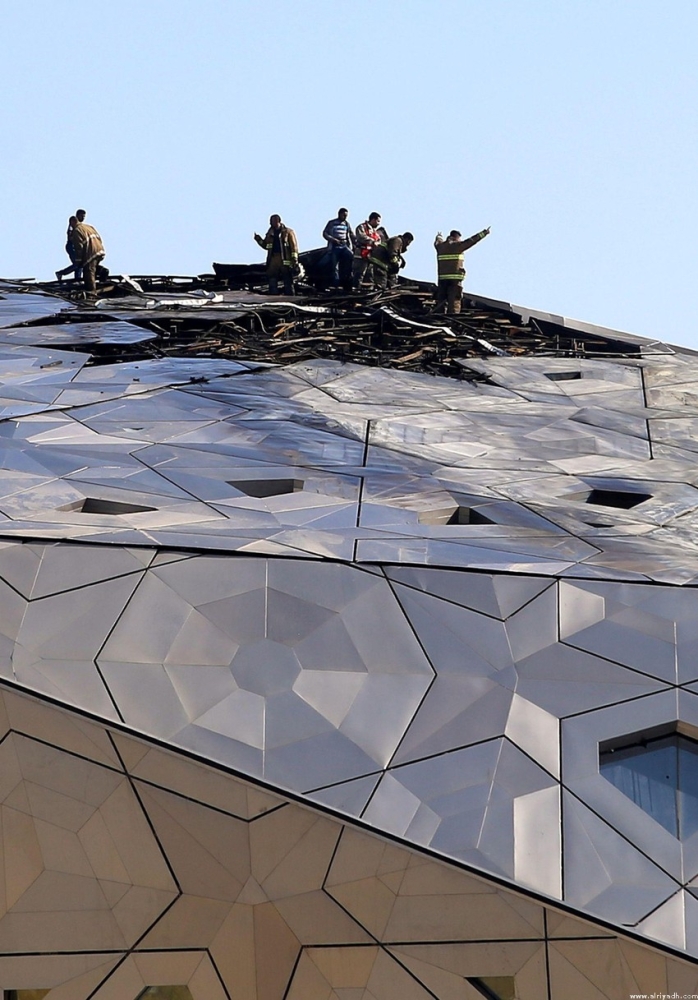 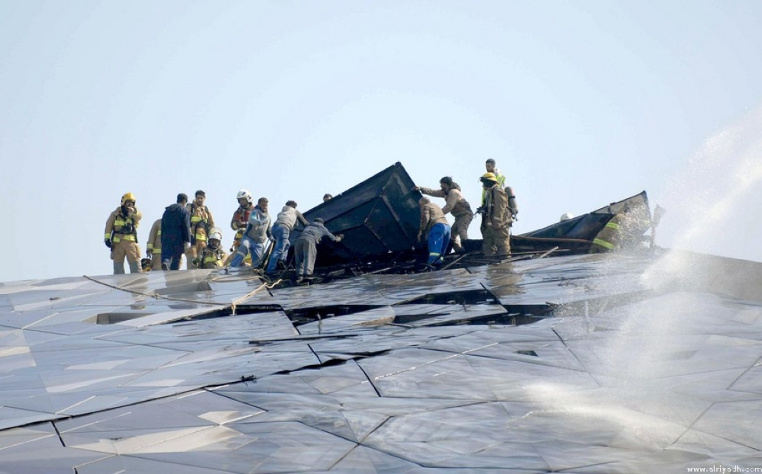 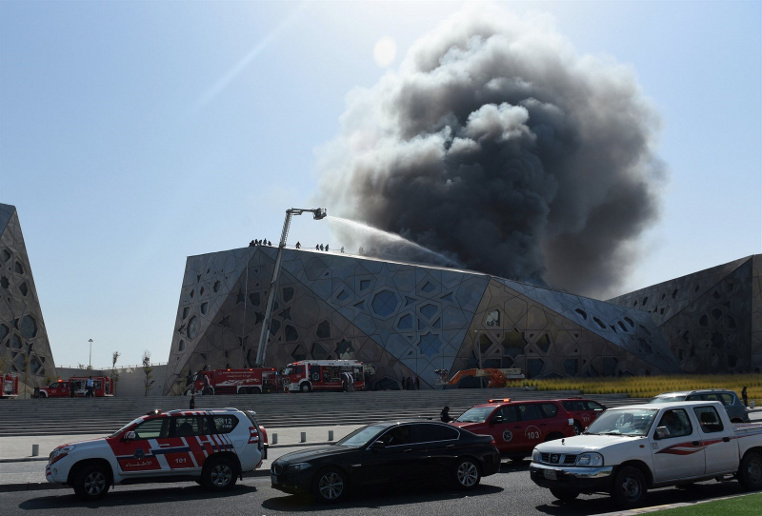 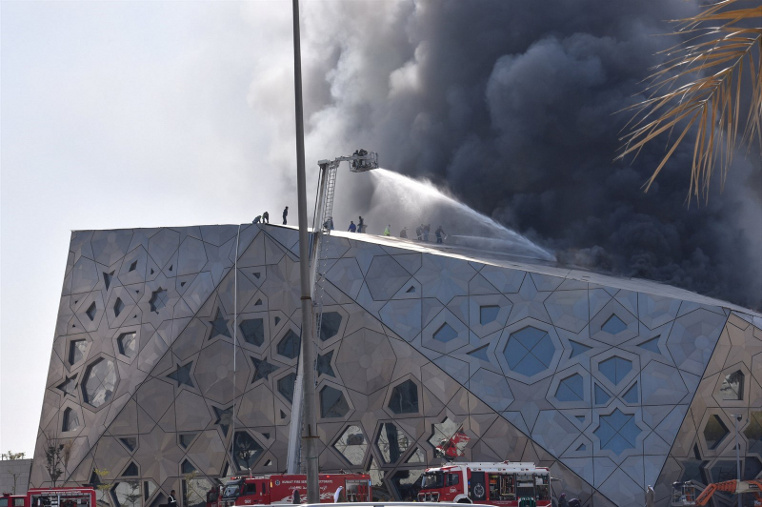 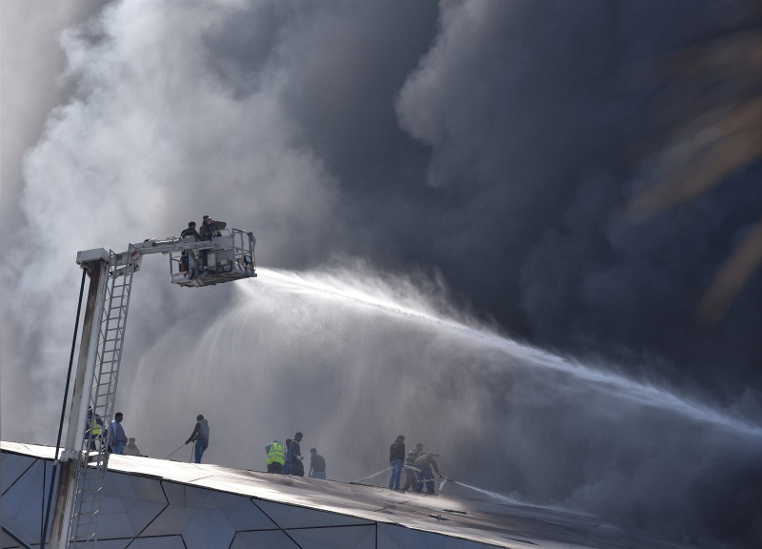 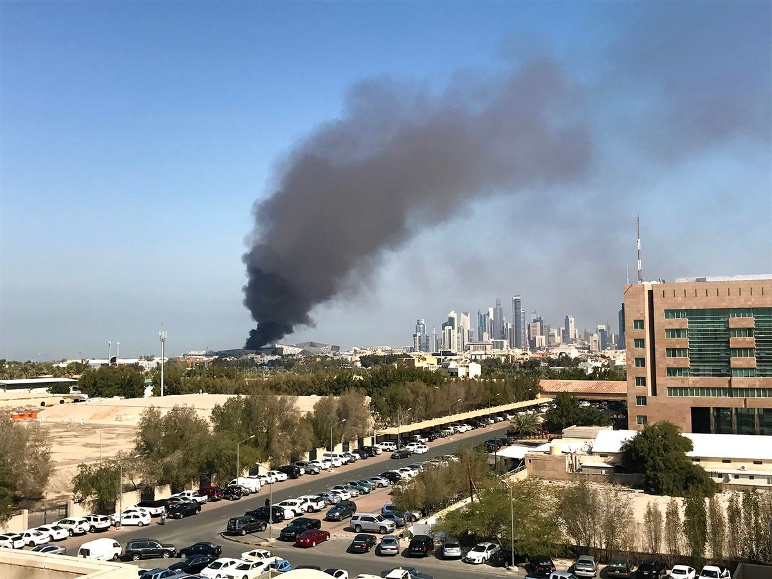 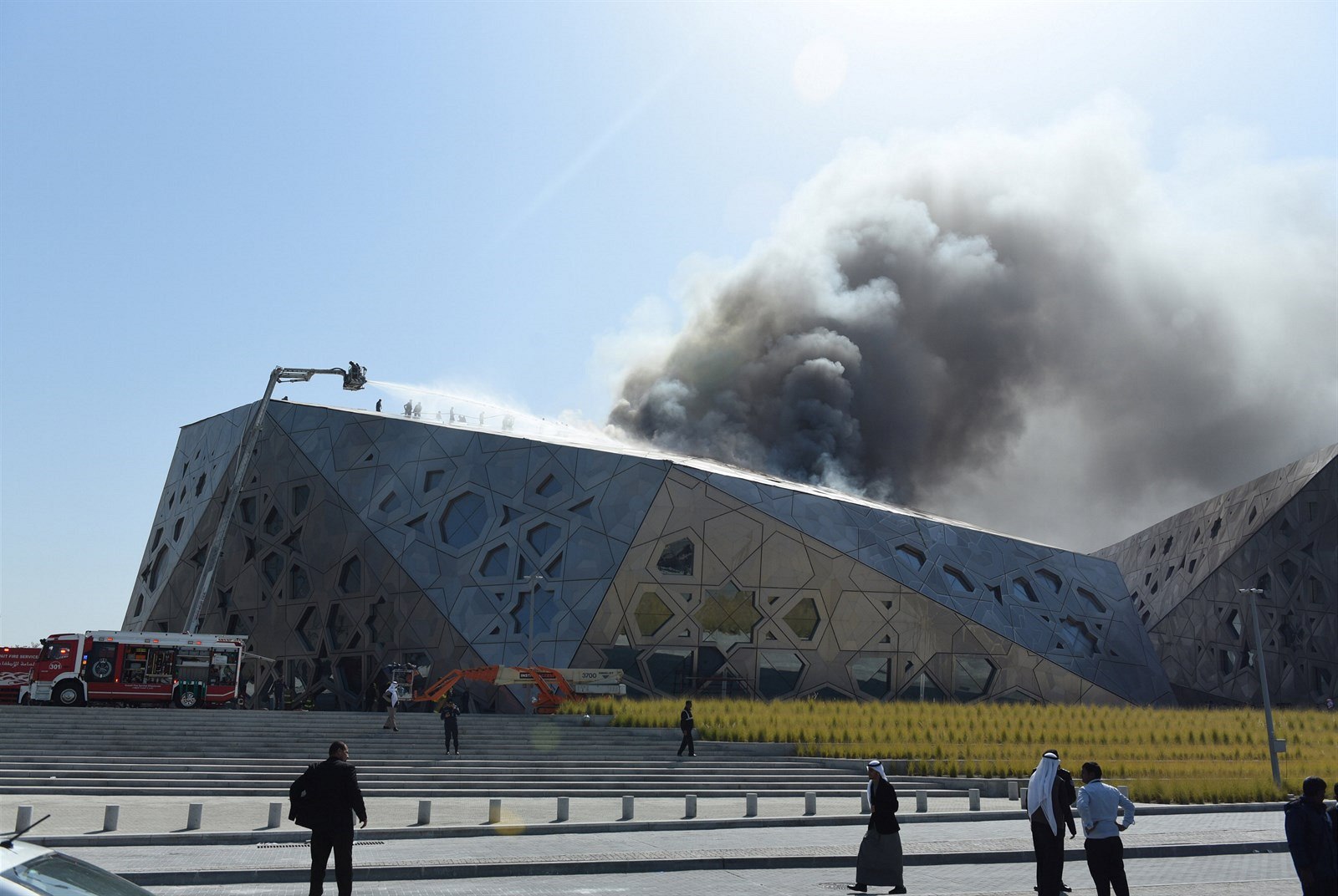 Reviews about A $ 770 million fire in Kuwait Opera Add comment