Renzo Piano - architect of, among others, the Pompidou Centre and The Shard

Renzo Piano is one of the world's most famous and respected architects. Born in Genoa, Italy in 1937, he was interested in architecture and design from an early age. His father owned a furniture manufacturing company where Renzo Piano worked from time to time, which probably inspired him to explore the field.

After graduating from the Polytechnic University of Genoa, Piano began working in his father's architectural studio, but soon began to realise his own projects.

His first major project was the construction of the Museum of Modern Art in Genoa, which was completed in 1976. It was this building that brought him international fame and recognition, and allowed him to start working with other well-known architects such as Richard Rogers and Gianfranco Franchini.

In the 1980s and 1990s, Piano designed many important buildings, such as the Pompidou Centre in Paris. It was designed by Piano and his collaborator, Richard Rogers, in 1977. The building was constructed in the form of a 'hollow frame', where tubes of different colours, symbolising technical installations, were placed outside the building. The Pompidou Centre is famous for its contemporary art museum, library and cultural centre.

Following the tragic fire at Notre-Dame Cathedral, which affected the building in 2019, Renzo Piano was appointed to design its reconstruction. The architect has proposed to build a new bell tower in the place of the burned bell tower, made of glazed material, which will act as a 'vantage point of the city'. Piano wants the rebuilding of Notre-Dame to be a symbol of the city's renewal and revival after difficult times.

His designs are known for their attention to detail, elegance and modernity, as well as their use of the latest technology and materials.

Piano is also an advocate of sustainability and often incorporates ecological and environmentally friendly solutions into his designs.

One of Piano's best-known projects is The Shard in London, the tallest building in Europe, which was completed in 2012. Other notable projects include the Museum of Modern Art in New York, the Athens Convention Centre, Kansai Airport in Japan, the New York Times Centre in Manhattan and the Genoa Opera House.

Piano is also the founder of his own architectural practice. 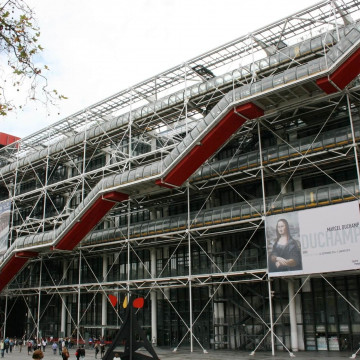 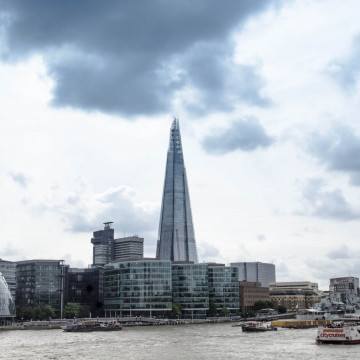 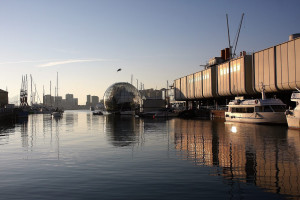 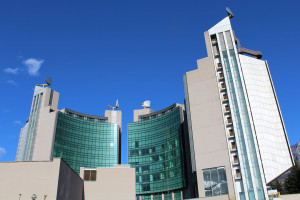 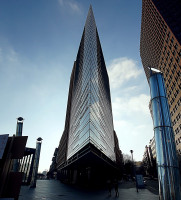 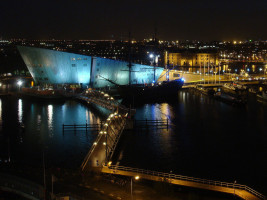