Difficult path to success: Norman Foster was born in 1935 in the suburbs of Manchester. His whole family lived very modestly, but honestly. His parents instilled in him the work ethic because both of them worked so much that he managed to get to know them to a lesser degree than he wanted.

Being already at the high school stage he constantly drew various buildings and dreamed about being able to deal with architecture professionally. After completing military service at the RAF, he received a job as a construction manager in an architectural studio. He felt then that he was much closer to achieving his goal. He was advised that if he wanted to become an architect he should prepare a briefcase with his drawings. Norman devoted every free moment to it. The head of his office appreciated his work, giving him a desk, a textbook and the first real project to do - a home. As it turned out, it was a turning point in his life and the beginning of the road that led him from the once poor suburbs to the very top.

The world of architecture: Norman Foster has been astounding the world with its creativity for several decades. He deals with creating trends and implementing new technologies in architecture. Among others, he designs such buildings as skyscrapers, airports, bridges, sports stadiums, warehouses, industrial facilities, galleries, museums, showrooms, apartment buildings and other residential buildings, as well as furniture and yachts.

This is a laureate of numerous, truly prestigious awards, including the Mies van der Rohe Award (1990) and the Pritzker Prize (1999).

In addition, he even gained the title of noble and honorable place in the British House of Lords.

The most famous projects:
- Hong Kong airport;
- the dome of the parliament in Berlin;
- Hearst Tower skyscraper in New York;
- the cultural center of Carre d'Art in Nimes;
- The Grand Courtyard of the British Museum in London;
- Metropolitan office building, located on Piłsudski Square in Warsaw and many, many more. 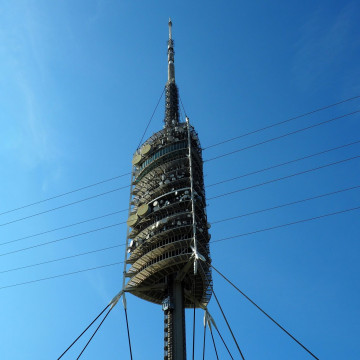 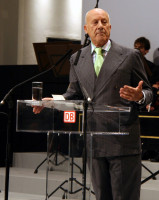 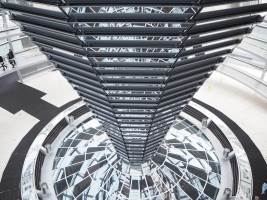 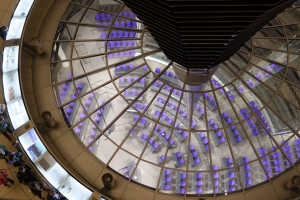 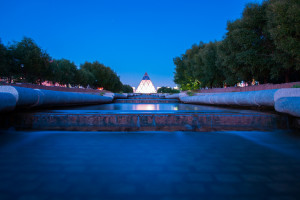 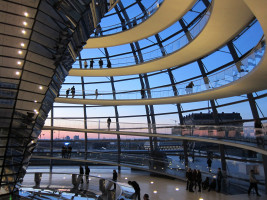