Frank Lloyd Wright is the most eminent American architect who has already become a legend of modernist architecture. He is the author of the famous organic theory.

Wright was born in 1867. At that time, there was no such thing as American architectural style. Architects from the United States mimicked Europeans.

Frank Lloyd Wright has changed not only American but also global architecture within 70 years of its activity.

He began his career in Chicago. He arrived there in 1887 from his native Wisconsin. A few years earlier, his home town fell into disrepair as a result of a fire, which was a chance for many architects to sign off.

Mightor for Wright was Louis Sullivan, the creator of the famous slogan "form follows function." It is this philosophy that is the basis for the organic theory of Wright, who treated form and function as one. In his work he drew a lot from nature and did not focus on one style. He was of the opinion that every building must result from its surroundings. He turned so much to nature.

He has been inspired by the Taoist philosophy for years, which puts a strong emphasis on the relationship between man and his immediate environment.

Interestingly, Frank Lloyd Wright has never received an education in architecture. Meanwhile, it has nearly a thousand projects, of which about half were implemented. He was considered a real legend for his use. One of his most important works is the Guggenheim Museum in New York. Wright was one of the proponents of natural resources - brick, stone or wood. However, he did not run away from glass or concrete.

Houses designed for representatives of the middle class social wright by Wright have a lot of open spaces, there is no division into rooms. It reached large glass surfaces, which provided the interior with natural light and opened the building outside.

One of the more well-known Wright projects is also the house at the Fallingwater waterfall. It was made to order by an entrepreneur in the Pennsylvania mountains. Its construction took two years and ended in 1937. At first glance, it seems that the building stands on a waterfall. Currently, there is a museum there.

"Architecture is life; life itself taking shape as it was lived in the world of yesterday, as you live today, or you will live" - Frank Lloyd Wright 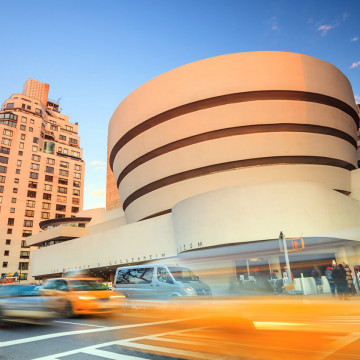 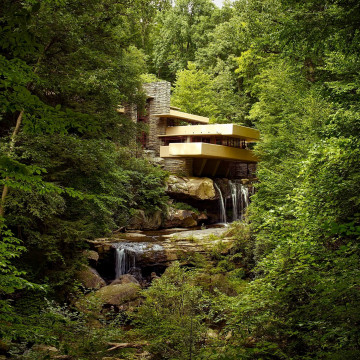 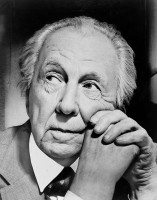 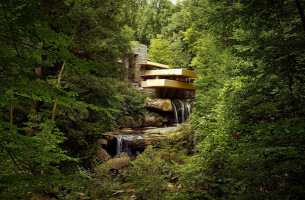 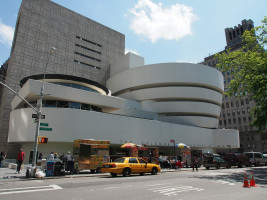 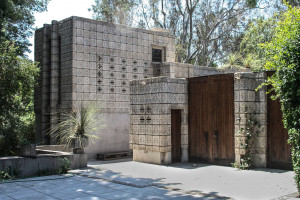 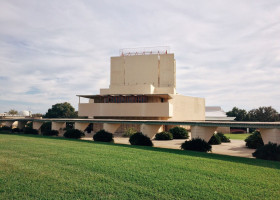 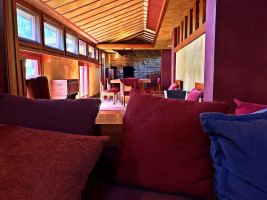 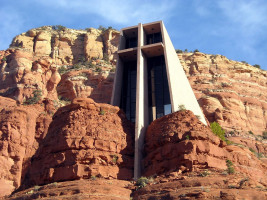 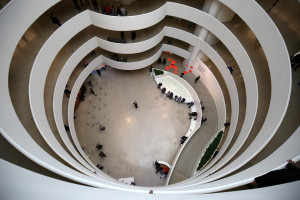 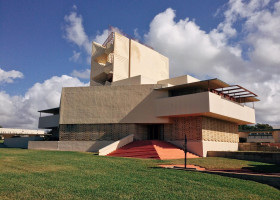 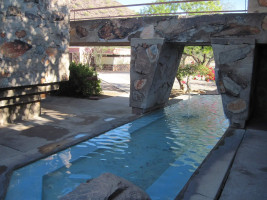 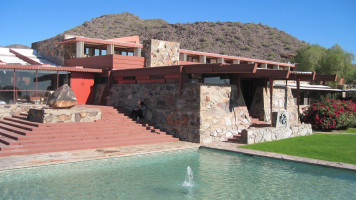 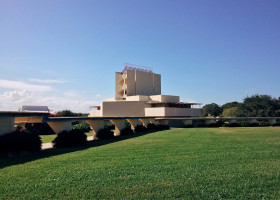 #0
Share your impressions... write something about the architect...
Frank Lloyd Wright